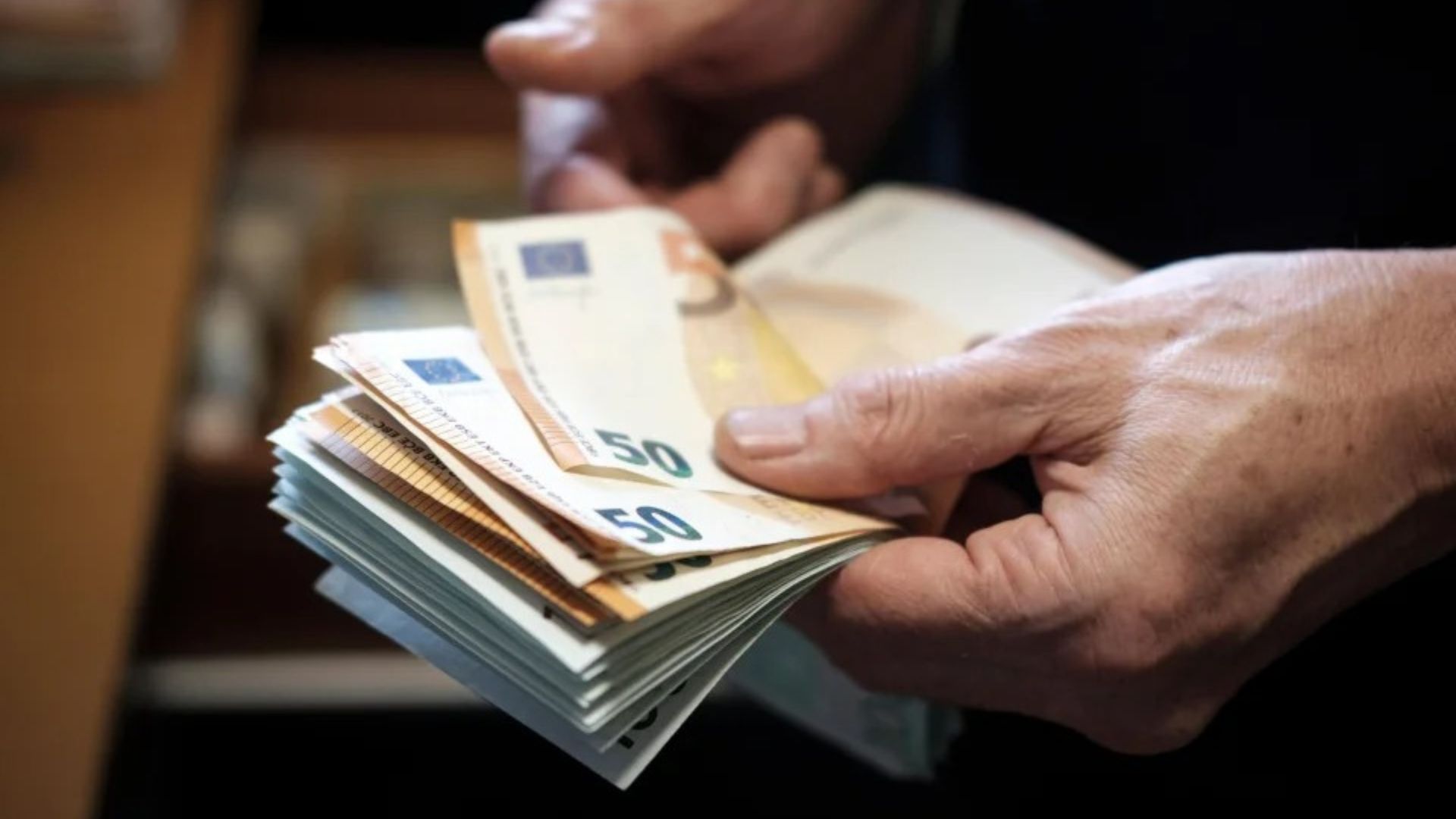 The government is considering an extra week of state pension and welfare payments this fall.

The week-long bonus would affect 1.4 million people if passed under this year’s budget and cost around €350 million.

The double payment would be comparable to the Christmas bonus that all pensioners and welfare recipients receive in December.

According to the Irish Independent, this is being considered by the government as part of a range of other one-off measures to ease the cost of living crisis.

While the dual payment would be announced on this year’s fiscal day at the end of September, it would be separate from the 2023 tax and spending package.

In addition, the usual requirements for entitlement to the Christmas bonus, including the receipt of unemployment benefit for at least one year, can be relaxed.

As part of the one-off measures, an additional €200 electricity credit for all households and fuel subsidy payments are also being considered.

While ordinary consumers were hit by another hike of almost 30 per cent this week, the Irish Sun is able to reveal that government buildings are locked in a comfortable three-year gas price freeze.

Most read in The Irish Sun

Former Government Minister Denis Naughton has called for a similar approach to Ireland’s social housing network to help the elderly and vulnerable.

He fumed: “It seems strange that the Government Procurement Bureau can actually get the price of energy cut while everyone else is looking at rising prices.”

A trawl through the energy bills of Oireachta homes in recent months shows that government buildings are enjoying a bargain price for electricity, while the rest of the country is struggling to keep up with soaring bills.

And that’s despite Vladimir Putin’s invasion of Ukraine and subsequent EU sanctions against Russia causing energy suppliers here to drive up prices.