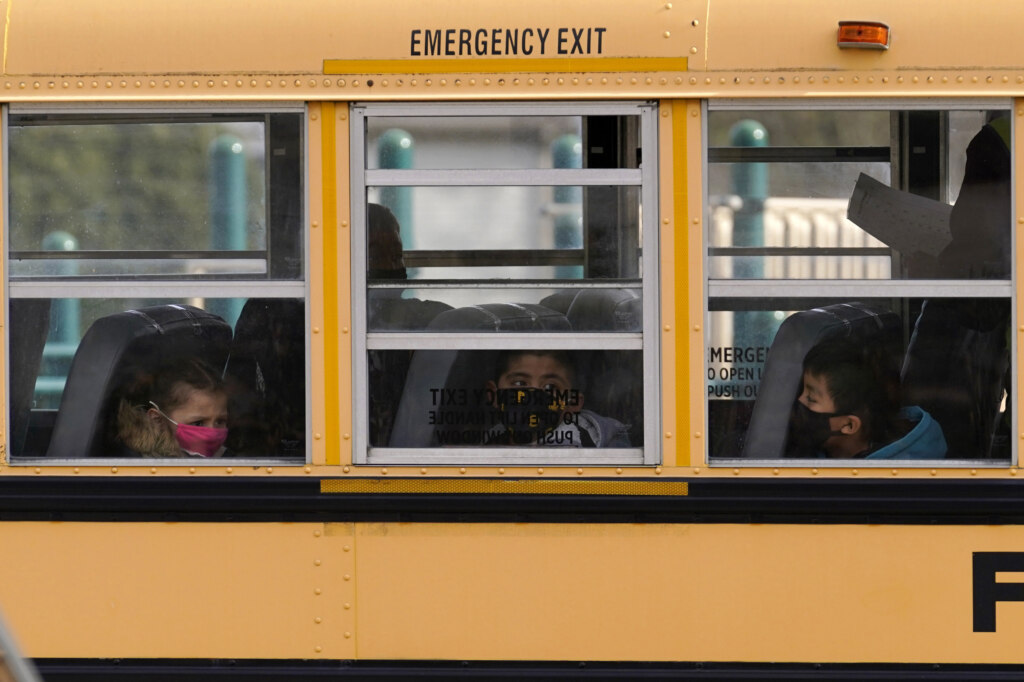 Rapidly rising pension costs compete with expenses for teaching, reducing resources for teachers and students, and driving up property taxes.

Growing retirement costs for retired educators and administrators are quickly pushing classrooms out of Illinois budgets.

Pension costs are crowding out direct spending on education in Illinois school districts.

In the coming school year, 39% of government funding for education will be diverted from teachers and students to make the required pension payments.

This corresponds to a 458% increase in teacher and administrative pension expenditure since 2000, compared to an inflation-adjusted increase in general expenditure on education of only 17% over that period.

This massive surge in pension spending is particularly worrying for younger teachers entering the world of work and parents with children enrolled in public schools whose needs are being delayed to make way for rising pension costs.

Pensions are not the only thing suppressing student needs. The pensions take the first and biggest bite out of the budget, then the excessive administrative costs caused by the overcrowding of counties in Illinois take another bite before the money actually makes it to the classroom. In addition, district administrators tend to have some of the highest pensions, with some collecting millions in retirement.

Since 2010 alone, pension spending by educators has nominally more than doubled, rising from less than $ 2.1 billion to nearly $ 6 billion in the 2022 budget. Education spending, including administrative costs, increased slightly from $ 7.3 billion to $ 9.2 billion.

Put simply, pension costs only made up about 20% of total government spending on education just a decade ago, before doubling to nearly 40% of spending today.

These rising costs cost money needed to run local schools – especially poorer districts that rely heavily on government funds. This displacement effect is one reason that pensions are a major contributor to the high property tax burden on Illinois residents.

Without real pension reform, hundreds of schools across the state will continue to be forced to cut programs, increase class sizes, lay off teachers, or raise property taxes as new state dollars flow out of classrooms and into generous retirement benefits.

Moneyfacts: Consumers are looking for stability with fixed interest rates