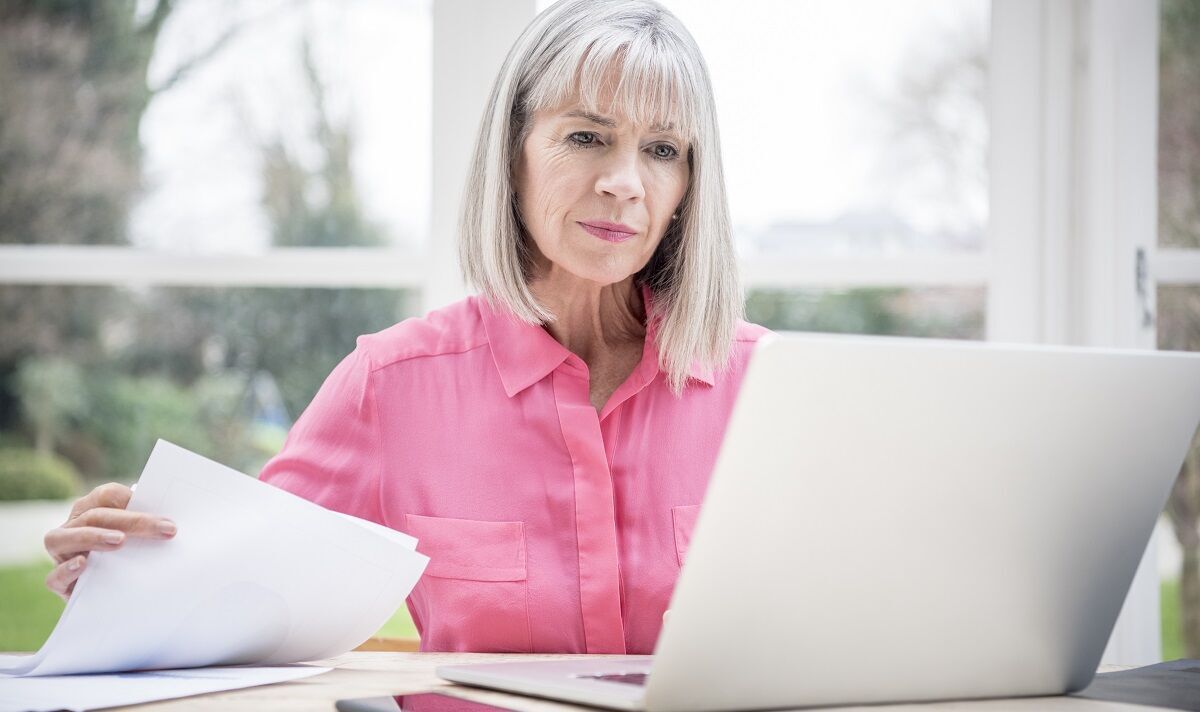 Pensions are back in the spotlight, with interest rates rising after a few years in the doldrums.

At the time of retirement, retirees have two main choices when it comes to retirement – to receive a pension or to go into “drawdown”.

With an annuity, you swap your retirement savings for a fixed ongoing annual payment. They give certainty.

In contrast, a pension that you draw can remain invested and you decide what you want to take out of it and when. They offer no security, but flexibility.

This in turn dampens the pension rates offered to retirees.

Interest rates have risen to 2.25 per cent as the Bank of England tries to stem rampant inflation, a global phenomenon largely prompted by rising energy costs.

This has given pension rates a welcome boost and rates are now some 35 per cent higher than 12 months ago.

The story isn’t over yet. Last week, the chancellor’s dramatic mini-budget cut taxes and set the stage for a large future government debt – which in turn means many more bond issuances.

The markets were shocked and sold government bonds. The interest paid on it skyrocketed as lenders needed a higher reward to lend to a riskier-looking UK government.

The market is forecasting higher interest rates going forward – some are predicting a rate of 5.5 percent by next summer.

All of this points to continued growth in pension rates, which are set to rise further in the coming months as the Bank of England continues to fight inflation and government borrowing needs grow.