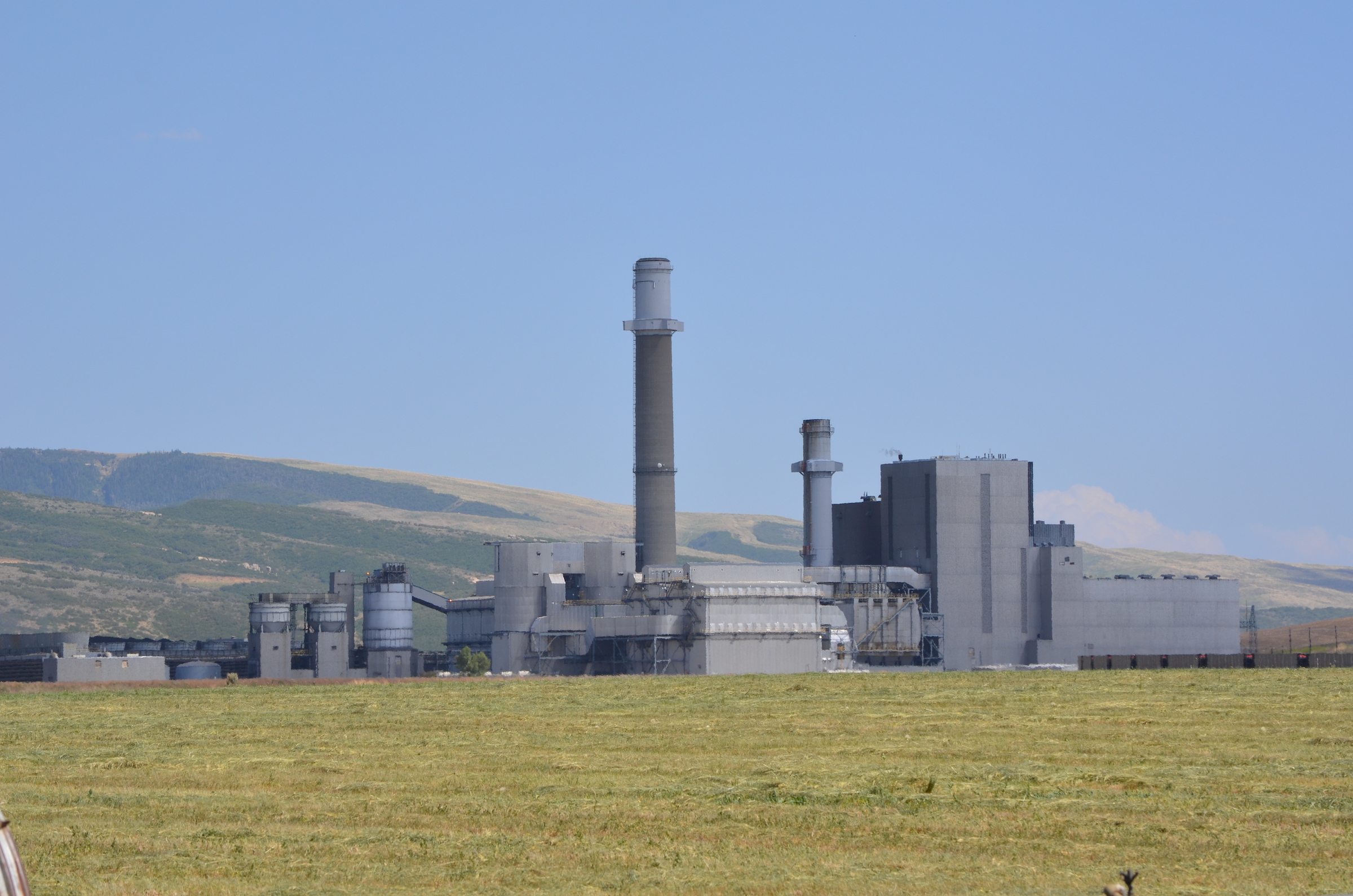 Lawmakers in the Colorado General Assembly are poised to pass another round of funding for the state’s efforts to ensure a “just transition” for coal workers impacted by the clean energy transition — and are winning renewed bipartisan support for the labor force and… Community grant programs Republicans once decried as “Orwellian,” “outrageous,” and “offensive.”

House Bill 22-1394, passed by the House of Representatives this week, would allocate an additional $15 million in funding to the Office of Just Transitions, an agency of the Colorado Department of Labor and Employment.

Two-thirds of that amount would go directly to the Coal Transition Worker Assistance Program, which provides coal workers and their families with funds that could cover training and retraining programs, childcare, housing benefits and other expenses. The remaining $5 million would be used for economic development programs for coal-dependent communities.

GET THE TOMORROW HEADLINES IN YOUR INBOX

It’s the second $15 million allocation from lawmakers to the Office of Just Transition in as many years, following the passage of House Bill 21-1290 in the last session — and proponents of the state’s clean energy push are promising it will much more support Come on.

“This won’t be the last time you see a bill of this nature,” House Majority Leader Daneya Esgar, a Pueblo Democrat and one of the bill’s main sponsors, told the House Transportation and Local Government Committee at the House hearing on 26th of April. “We will continue to need to help these communities and workers as we exit coal.”

Passing with strong bipartisan support in committee, HB-1394 received the full House of Representatives’ approval Thursday by a vote of 51 to 12, cementing a shift among some Republicans who several years ago bitterly and unanimously opposed the creation of the Office for a Just had announced the transition.

Republican Rep. Perry Will of New Castle, who represents several coal-dependent communities in northwestern Colorado, voted against the 2019 law that established the office, but has since been a vocal advocate of more funding. He praised HB-1394 in a brief House debate on Wednesday.

“This is a much-needed bill,” Will said. “I’m guessing $15 million. I know we need more than that, but we’re picking at it bit by bit, and that’s very important to the communities I represent.”

Other Republicans continued to make it clear that they would be reluctant to support the state’s efforts to achieve a just transition.

“I’m really quite conflicted about this because one of the best ways to transition would be not to force the transition,” said Rep. Andres Pico, a Colorado Springs Republican who disputes the scientific consensus on the effects of climate change before voting for the bill in committee.

“That said, we’re good at it, and with the state enforcing the transition, our responsibility to address the issues it raises is justified,” Pico continued. “I’ll be a yes, but I wish we didn’t have to do that.”

Colorado’s six remaining coal-fired power plants are by far the largest single source of climate-warming greenhouse gas emissions, and their closure is a top priority for state policymakers working to meet the state’s emissions reduction goals.

Earlier this week, officials reached an agreement with Xcel Energy, Colorado’s largest electric utility, to expedite the shutdown date of Comanche Generating Station’s Unit 3 in Pueblo, the last coal-fired power plant to operate in the state. Comanche 3 will now be closed until January 1, 2031 – the end of coal-fired power generation in Colorado is less than a decade away.

After passing through the House of Representatives, HB-1394 was introduced into the Senate and assigned to the Committee on Business, Labor and Technology.

“Cities like Hayden, Oak Creek and Craig can use this just transition funding to invest in projects that diversify rural economies, encourage new energy jobs and provide supportive career services to workers,” said Rep. Dylan Roberts, an Avon Democrat and a bill sponsor, said in a statement. “This is the big investment in rural Colorado that our transforming communities deserve, and I’m thrilled that this bill is moving forward with strong bipartisan support.”