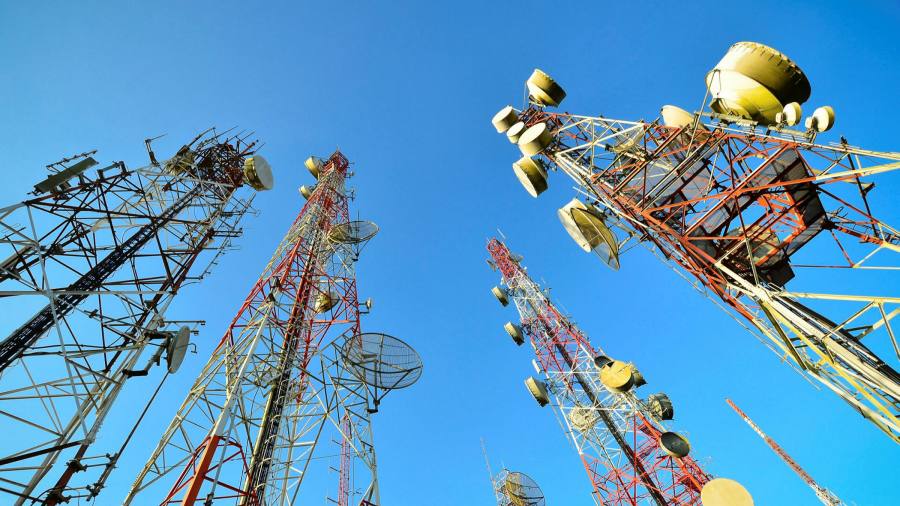 A consortium led by Australia’s largest pension group and Singtel has agreed to buy investment bank Macquarie’s cell tower business for AUD$3.58 billion (US$2.68 billion), reflecting the funds’ growing appetite for infrastructure through transactions to be purchased on the private market.

AustralianSuper, which has A$260 billion in assets under management, and the Singapore telecoms group are set to buy Axicom just six months after the pension fund bought a 70% stake in Australian Tower Network from Singtel. Post transaction, ATN will own approximately 4,000 towers which it is free to lease to any telecom operator, not just Singtel or its Australian subsidiary Optus.

Cell towers have been spun off and sold to specialist companies and infrastructure funds in recent years as telecom companies have come under pressure to shore up their balance sheets and focus investments on 5G and fiber optic network rollouts.

Towers make money over a long period of time and can be better utilized under independent ownership than by a telecom company by outfitting the mast with equipment from competing companies, analysts said.

Companies like Spain’s Cellnex and American Tower have built tens of thousands of cell towers in other markets, while network operators like Telefónica and CK Hutchison have sold their land.

Other telcos, including Vodafone and Orange, have set up independent companies to maintain control of their cell towers while increasing their valuation and doing business.

Macquarie has a long history of investing in global telecoms infrastructure and in 2007 bought assets including UK broadcasting and telecoms tower Arqiva.

Through its investment banking arm, Macquarie Capital, the firm has played a pivotal role in opening up Australia’s telecom tower infrastructure to pension fund investments in recent years.

The bank last year advised Australia’s largest telecommunications company Telstra on the sale of its 49% stake in TowerCo, its own tower network, to a consortium of pension funds.

Infrastructure funds have increasingly sought to buy other parts of the telecom network, including copper and fiber networks and data centers, as integrated groups in the sector have been dissolved.

AustralianSuper’s stake in the company will be 82 percent and Singtel’s will be 18 percent, a pension fund spokesman said.

ATN, which owns around 2,000 towers, was previously fully owned by Singtel through Optus.

California will pay reparations to descendants of slaves