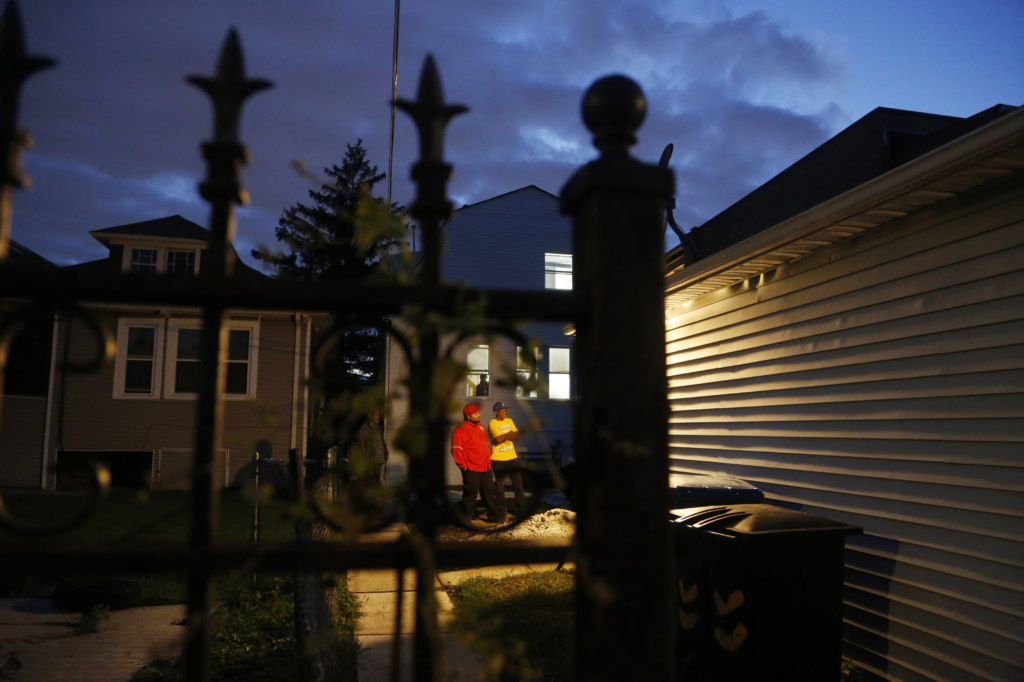 Average Chicago property taxes are rising by $ 72 to $ 180, driven by pension debt

Chicago homeowners are likely to see average property tax bills spike between $ 72 and $ 180 due to the city’s new budget. Higher taxes will be caused by $ 47 billion in pension debt, but pension reform can change that.

Chicago Mayor Lori Lightfoot announced on Sept. 20 that her new budget includes an increase in property tax of $ 76.5 million, causing residents to pay an average of an additional $ 72 to $ 180 per year, depending where your home is located.

“People are just so sick of skyrocketing property tax bills,” said Ward 2 Ald. said Brian Hopkins. “That has a psychological impact if it’s one of the decisions people say will motivate them to leave Chicago.”

Chicago property tax will hit $ 1.71 billion, and 83% of the money will go to the city’s four retirement plans, which are only 25% funded on average. All eight retirement plans for which Chicago residents are responsible have less than 60% of the funds needed to pay retirees – and a total debt of $ 47 billion.

If Chicago were a state, the $ 47 billion debt that residents eventually have to pay would be more than 44 other states.

Controlling future pension growth can curb future property tax increases, but that requires an amendment to the Illinois Constitution. Lightfoot is close but has to join former mayor Rahm Emanuel, who is calling on state lawmakers to put a pension change on the ballot.