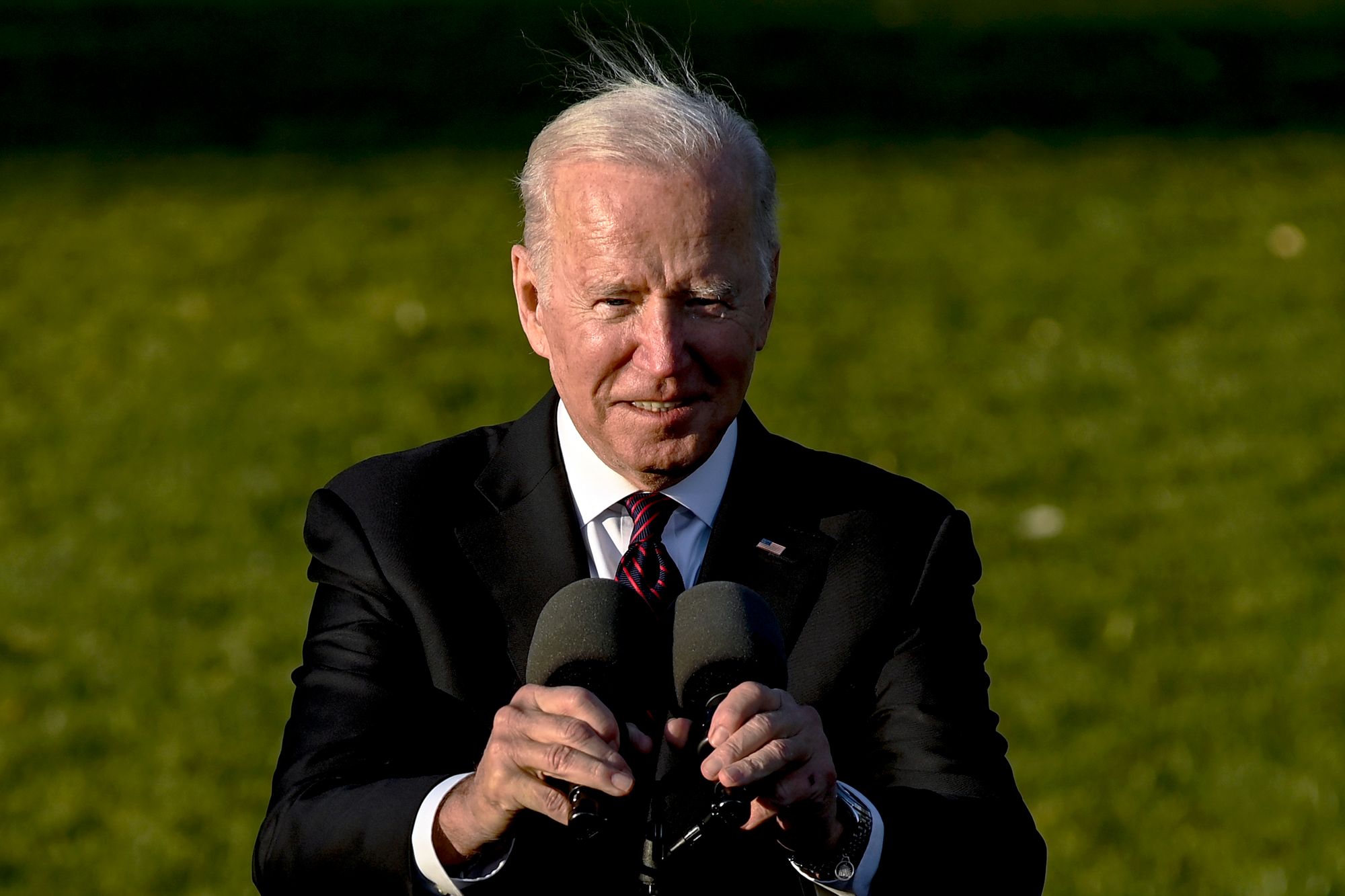 President Biden worked months to get his $ 1 trillion infrastructure bill. Now he’s withholding $ 12 billion of that money from California over an obscure pension scheme for public employees.

Here’s a sentence you don’t expect to read when the Democrats are in power in both California and Washington, DC: President Biden is withholding huge sums of federal funds from public transportation in California because the state’s pension system is for Employee apparently not making payments enough. Specifically, as The Chronicle explains, $ 12 billion in public transportation is in abeyance due to a disagreement between the federal government and the state of California over a nine-year-old revision of a public pension law.

As our old friend LAist puts it, â€œHow much federal funding does California get for public transportation? Right now it’s $ 0. “We expected something like this from Trump, but … from Biden? And because public employees’ pensions are not generous enough?

The dispute here is caused by a 2013 amendment to California’s Pensions Act called the Public Employees’ Pension Reform Act (PEPRA), which essentially cuts the pensions of people who started employment before January 1, 2013 that were in effect before 2013 , are considered “classic members”, but there are “compensation limits for members” that started after 2013.

Biden’s Department of Labor ruled this last week that this was a labor rights violation, according to the Sacramento Bee, as the changes were not the result of collective bargaining. As a result, the Department of Labor’s Office of Labor-Management Standards (OLMS) is keeping $ 9.5 billion in Biden’s California Public Transportation Infrastructure Act and an additional $ 2.5 billion in public grants Local transport from the Biden stimulus package from March.

Governor Gavin Newsom sent a rather damning letter to Secretary of Labor Mary Walsh on the matter.

“California is strongly opposing premature and inappropriate efforts to unilaterally enforce OLMS ‘deeply flawed decision pending judicial review by the state,” wrote Newsom. “Holding back billions of dollars in crucial funding based on nine-year-old state law while California grapples with the COVID-19 pandemic is causing great harm and injustice to the people of California.”

The plot of “Dems in Disarray” is an overused and inaccurate trope, but JFC, this is a next level trip over the laces of unnecessary indoor fights. Democrats claim they love public transport, they claim they love infrastructure funding, and they claim they love unions. They control the seat of the executive, the Senate, and the House of Representatives in California and Washington, DC bickering that paralyzed the high-speed rail project.