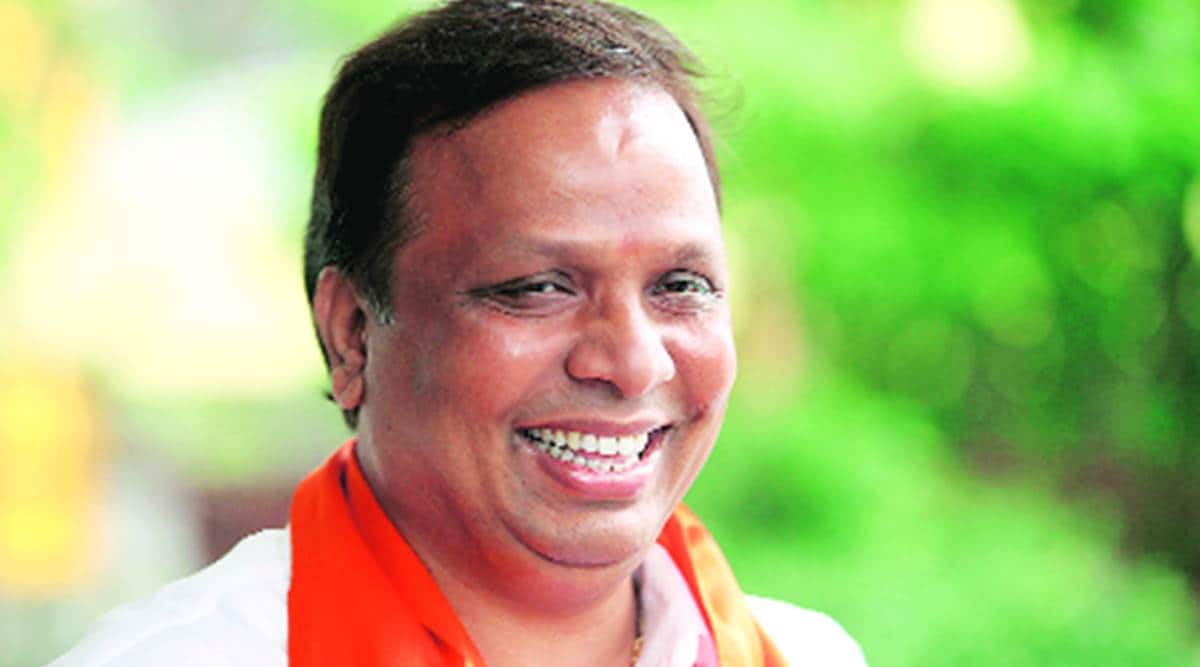 The Bharatiya Janata Party on Saturday called for a white paper on road projects in Mumbai, approved by the Brihanmumbai Municipal Corporation (BMC).

Asked about the condition of the city’s roads, BJP MLA Ashish Shelar said, â€œOver the past 24 years, the BMC has spent Rs 21,000 billion on road works. Despite such enormous spending, the potholes in Mumbai’s streets have only increased. So the question arises who benefited from these contracts and where the money went, â€he asked.

Shelar also wondered if the Shiv Sena, a ruling party in the BMC, and the state government are afraid of issuing a white paper on the matter. “The BMC should publish a comprehensive white paper that details each project, its current status, the award of the road construction contract and the allocation of funds,” said Shelar.

He indicated that the BMC would spend public money on these roads and said the civil corporation should hold contractors responsible for the substandard work. “The BMC cannot just give generously to contractors without asking for quality work,” he noted.

â€œRs 21,000 crore is a huge sum. If the amount had been used for the stated purpose, Mumbai would have had the best roads. Instead, the country’s commercial capital has inferior roads. Contractors are not punished for bad work, even if the pothole stretches turn into ponds during the monsoons, â€he said.

The BJP leader said the party will not give in unless its call for a white paper is accepted. If the state government and BMC take Mumbaikars for granted, they will soon teach Shiv Sena a lesson on the upcoming BMC polls, Shelar added.

Weekend FTB: What do the Maple Leafs Rookies look like?