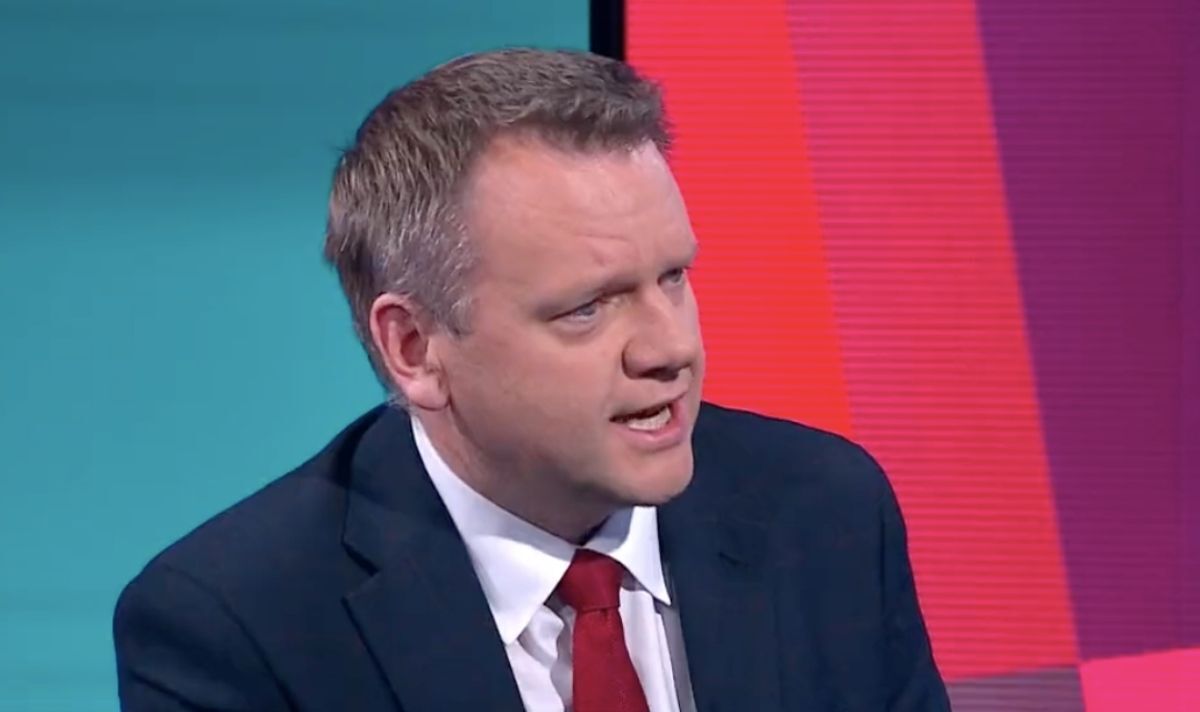 Brexit: Tories devastated over hated Brexit deal ‘Can’t even get a crab sandwich across!’ | Politics | news

Nick Thomas-Symonds, the shadow Secretary of State for International Trade, spoke to Newsnight about the failure of the Conservative-delivered Brexit deal. The Labor MP even claimed that the Tories ‘can’t get even a crab sandwich across the Irish Sea’.

The shadow Secretary of State for International Trade spoke about Labour’s approach to Brexit compared to that of the Conservatives, which it said would involve closer cooperation with both the European Union and Northern Ireland.

Mr Thomas-Symonds said: “The evidence that Labor is making a difference in Northern Ireland is quite clear.

“We managed to bring all parties together to negotiate and produce the Good Friday Agreement.

“Right now this government can’t even negotiate a deal to get a shrimp sandwich across the Irish Sea!”

“And then we also need flexibility on the EU side for perishable goods.”

Sir Keir Starmer has been reluctant to discuss Brexit in the past, fearing Labor could further alienate Eurosceptic voters.

The opposition leader delivered a closed-door speech at the think tank Center for European Reform on Monday, using the Northern Ireland protocol and struggling economy to criticize Boris Johnson’s Brexit.

Part of Labour’s proposed Brexit plan included a “new UK-EU farm veterinary deal” and the scrapping of “most of the border controls created by the Tory Brexit deal”.

The decision to comment on Brexit and Keir Starmer’s plan “how Brexit works” has divided the Labor Party, with many, including MP Rosie Duffield, pledging their allegiance to Remain voters.

Mr Rees-Mogg said ahead of Starmer’s speech on LBC: “I think all Sir Keir is going to say later today is he wants to do what the Conservatives are doing but half dick so it’s not much of an announcement from him today.”

Durant Watch goes on, Heat Roster remains in the works