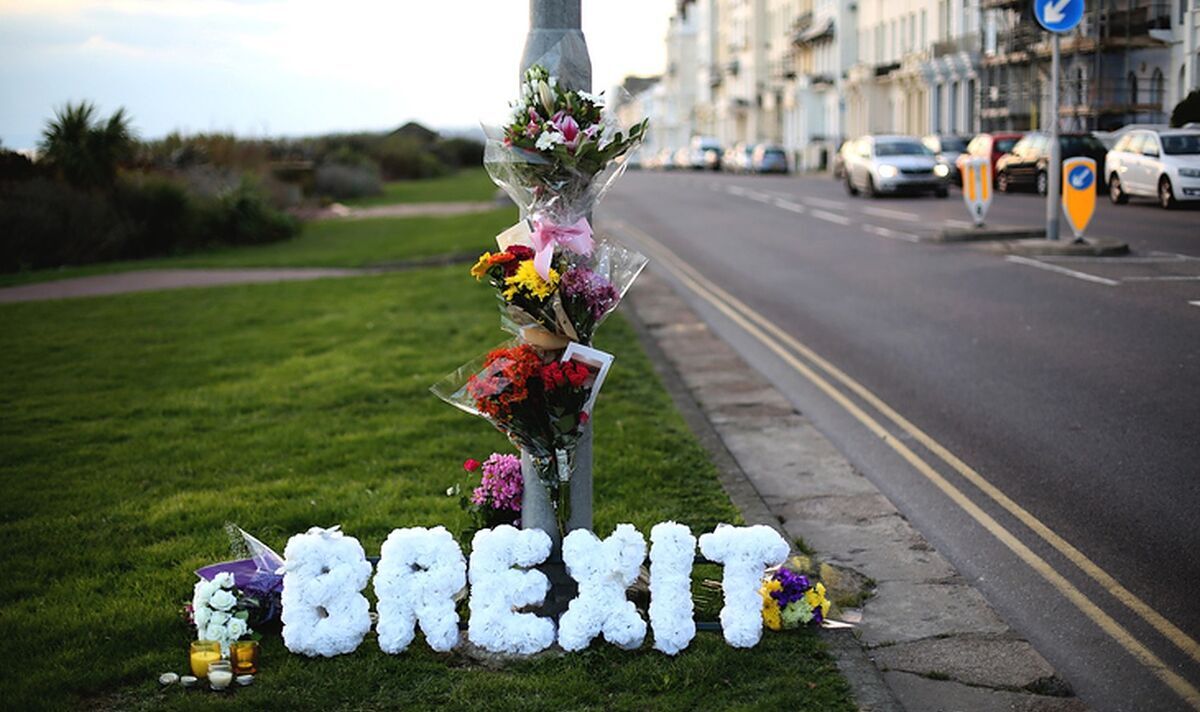 On Monday, a controversial law will be discussed in the second reading in Parliament.

The UK government has said the measures to lift controls on goods and animal and plant products moving into Northern Ireland from the UK are necessary to preserve the Good Friday Agreement and peace and stability.

Earlier, his Vice-President Michelle O’Neill accused Boris Johnson of acting “illegally” because he “clearly breached international law” over the revision of the Northern Ireland Protocol.

The imposition of controls to keep the republic’s border open has angered unionists.

DUP leader Jeffrey Donaldson said he hopes the bill will get through the House of Commons before Parliament’s summer recess.

Capitals across the EU bloc have reacted with outrage at plans to suspend parts of the protocol that governs trade between Britain and Northern Ireland.

The DUP has long opposed the protocol and refuses to enter the power-sharing institutions at Stormont until problems with the region’s post-Brexit settlement are addressed.

Mr O’Dowd said on Friday efforts to pass the controversial law must be halted as he appealed to MPs to vote against the law.

He said he had come from a business event with more than 400 delegates and people there said dual access to the EU market and the UK market worked for them.

On the day Conservatives in England suffered a double by-election defeat, Mr O’Dowd warned that Northern Ireland should not be “collateral damage” as the Prime Minister’s leadership is under renewed pressure.

“So it has to stop now and stop because the collateral damage being done to our society is of no consequence to Boris Johnson or his possible successor.

“But the implications here are huge and at this very late stage the Tory party must act responsibly and recognize the democratic reality that the vast majority of MLAs (members of the Legislative Assembly) support Protocol and that Protocol works for business, workers and families.”

He echoed comments made by Taoiseach Micheál Martin earlier this month in calling the legislation “economic vandalism”.

Mr O’Dowd said: “What Boris Johnson and others are up to on Monday is economic vandalism and it should be stopped and stopped now.”

He appealed across the Westminster benches to vote against the bill and “not to be drawn into the internal struggles of the Tory party”.

The law will allow ministers to set up a “green lane” to allow trusted traders to transport goods from the UK to Northern Ireland without checks, as long as the produce remains in the UK.

Products placed on the market in Northern Ireland could follow either UK or EU regulations instead of having to comply with Brussels regulations.

The legislation would also abolish the European Court of Justice as the final arbiter in commercial disputes over the protocol, giving the role to independent arbitrators instead.

The government insisted the bill was compatible with international law under the “doctrine of necessity,” which allows obligations in treaties to be waived under “certain, very exceptional, limited conditions.”