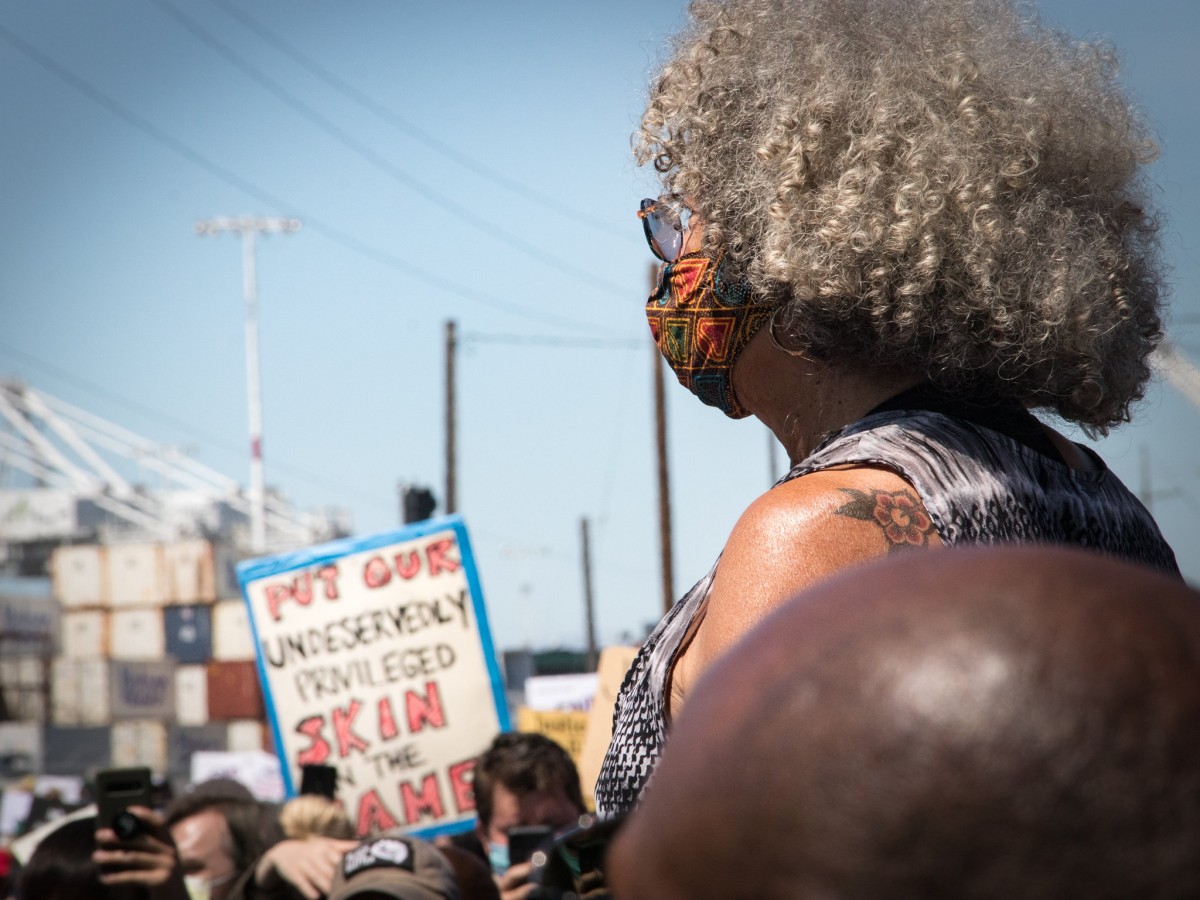 California will pay reparations to descendants of slaves

Historic California vote to provide reparations only for descendants of slaves

The California Reparations Task Force voted 5-4 to only compensate black Californians who can prove direct descent to their enslaved ancestors, Cal Matters reports. The decision brings the state closer to becoming the first in the US to pay African Americans for the harms of slavery, but the exact terms remain controversial, according to the Guardian. What kind of evidence people need to document their ancestry has not yet been decided.

Previous proposed amendments were much broader in their vision of eligibility, with a plan to provide reparations for up to 2.6 million African Americans.

Task Force Chair Kamilah Moore defended the historic decision tweet that “the overwhelming majority of black California residents will benefit from reparations.” She also said that granting eligibility to those who could not trace their ancestry “would burden victims of slavery”. However, civil rights attorney Lisa Holder argues that reparations must address both present and future damages. “The system that people are espousing here, where we’re putting things together, where only a small piece is benefiting, isn’t going to lessen the harm of racism.”

The task force was established in September 2020 to investigate and recommend reparations. It will publish a comprehensive reparations proposal in June 2023.

The upcoming Amazon Union Vote is still up in the air

Reuters reports that Amazon unionization may be on the cards as warehouse workers in New York City and Alabama completed their union elections this week.

The city called it “the culmination of a closely watched campaign that has outsized implications for the future of the company’s growing warehouse workforce.”

But the results remain up in the air as workers challenge the eligibility of hundreds of ballots based on “voter employment data, job classification,” among other things. The disputed ballots will likely decide the final outcome of the count, which is too close to tell at this time. In Staten Island, the “Yes” vote led the way while hundreds of ballots are yet to be counted, while Bessemer, Alabama, appeared to be leaning toward the “No.”

This is the second time workers in Bessemer, Alabama, have tried to unionize after Amazon’s earlier election interference allowed workers to vote again. Turnout among Alabama workers was significantly lower this time, falling to 39% compared to the more than 50% of workers who voted in 2021.

“Other campaigns have 4, 5, 6 million dollars for campaigns. We do not have that. We spent less than $100,000. I have a weekly budget,” Christian Smalls, ALU chief organiser, told The City.

Organizers faced a massive campaign by Amazon to dissuade people from unionizing. Recent efforts by the storage giant have included large 10ft banners and a website and social media campaign urging people to vote no. Employees are also required to attend mandatory training, which could intimidate employees.

“It is the choice of our employees whether or not to join a union. It’s always been like this,” said Amazon spokeswoman Kelly Nantel. “If the union vote goes through, it will affect everyone at the site, which is why we hold regular information sessions and give employees the opportunity to ask questions and learn what this could mean for them and their day-to-day work at Amazon.”

The proposed tax would tax assets in stocks and bonds at a maximum rate of 0.4%, excluding pension funds, mutual funds and exchange trade funds. The tax has the potential to raise as much as $150 million to $400 million annually, reports CBS News.

Funds from this proposed tax would be used, among other things, for city services and improving homelessness and youth programs.

The campaign was broadcast over Zoom as local and national leaders gathered to address inequalities that the pandemic has only exacerbated. “We need real rest. We don’t want to go back to our normality. We want a recovery that prioritizes the neighborhoods that have been hardest hit by Covid and decades of divestment,” said Brittany Alston, director of research at the Action Center on Race and the Economy (ACRE).

Senator Elizabeth Warren echoed the Zoom call, noting that the top 10% of 1% pay less in taxes than the bottom 99%. And as the nation struggled to endure the pandemic, billionaires have doubled their wealth.

“The tax system in America is broken, allowing the rich and powerful to get richer and more powerful at the expense of working families. This is not the America we want to be,” Warren said.

Find out more about the campaign here.

Solcyre (Sol) Burga was an Emma Bowen Foundation fellow at Next City in the summer of 2021. Burga is completing her degree in Political Science and Journalism at Rutgers University and plans to graduate in May 2022. As a Newark native and immigrant, she hopes to uplift the voices of underrepresented communities through her work.

.(JavaScript must be enabled to view this email address)

Home Got Owned offers the most satisfying rental experience