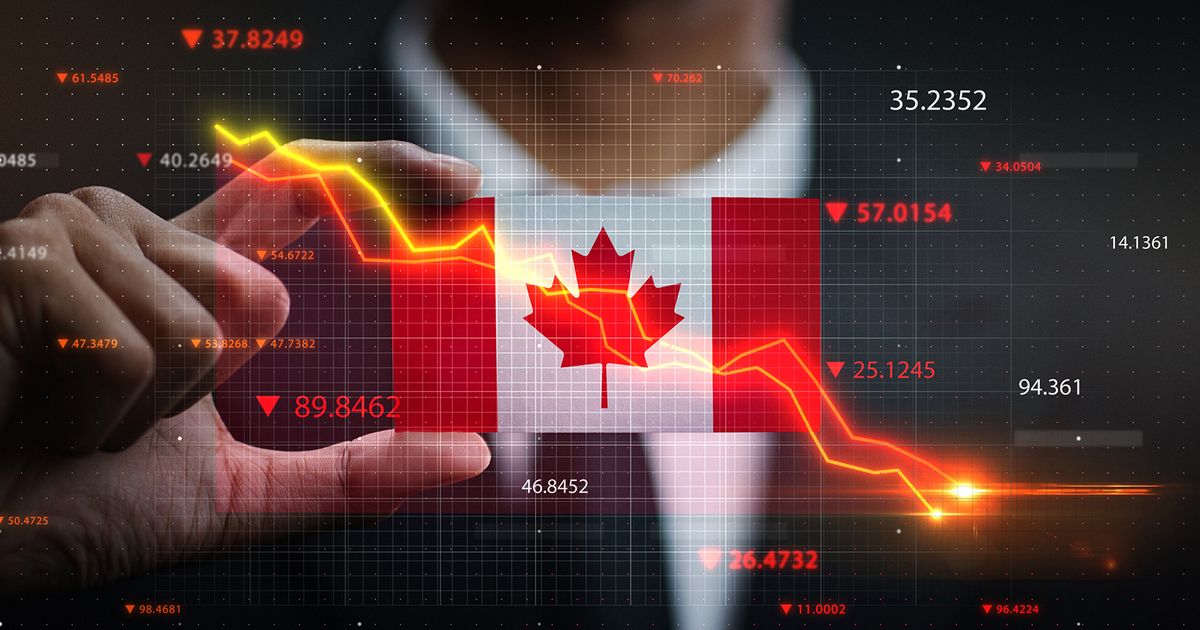 Global equity markets have been hit this year as rampant inflation, rising interest rates and high energy prices create a climate of uncertainty for the economy. BlackRock’s Larry Fink said this was the toughest environment for investors in decades, although others took a less dramatic view, such as Pacific Investment Management Co.’s Anthony Crescenzi, who likened it to “light rain” rather than a hurricane.

In private equity, deals slowed towards the end of the first half, thanks to unsettled credit markets and a decision by some banks to withdraw lending for large deals. The changing economic tides have not been fully reflected in the valuation of private companies and until then, transaction activity is likely to remain slow, Mr Graham said.

“We’re actually seeing it pretty calm right now as people wait for value expectations to even out,” he said. The CA$539 billion (US$421 billion) fund isn’t making big changes in portfolio allocation in response to stubbornly high inflation, though it has the ability to switch asset classes.

“We’re not immune to the market and what’s going on, but we’re a long-term investor,” Mr Graham said. “We sit here today and think about the next 10 years and question ourselves: What will be the drivers of global growth and what will bring this tailwind to risky assets?”

With interest rates rising rather than falling and the Chinese economy maturing, the “big beta trading” of the past two decades will not work as well, he said. “We believe it will be an investor market in the future. Stock selection will become more important going forward.”

Canada’s largest pension fund has become a major player in the private markets, with investments in dozens of private equity funds including those managed by KKR & Co., Silver Lake Management, Carlyle Group and CVC Capital. According to its annual report, as of March 31, about 32% of the CPPIB’s investments were in private equity.

The company takes an “almost programmatic” approach to investing with trusted fund managers and will continue to provide capital to buyout firms to ensure it has vintage diversification in its portfolio, Mr Graham said.

Despite the recent slowdown in deal activity, CPPIB’s private equity team is doing their homework on assets they like so they can move quickly when the market does, the CEO said. “The money is there to invest and people are looking in the market.”