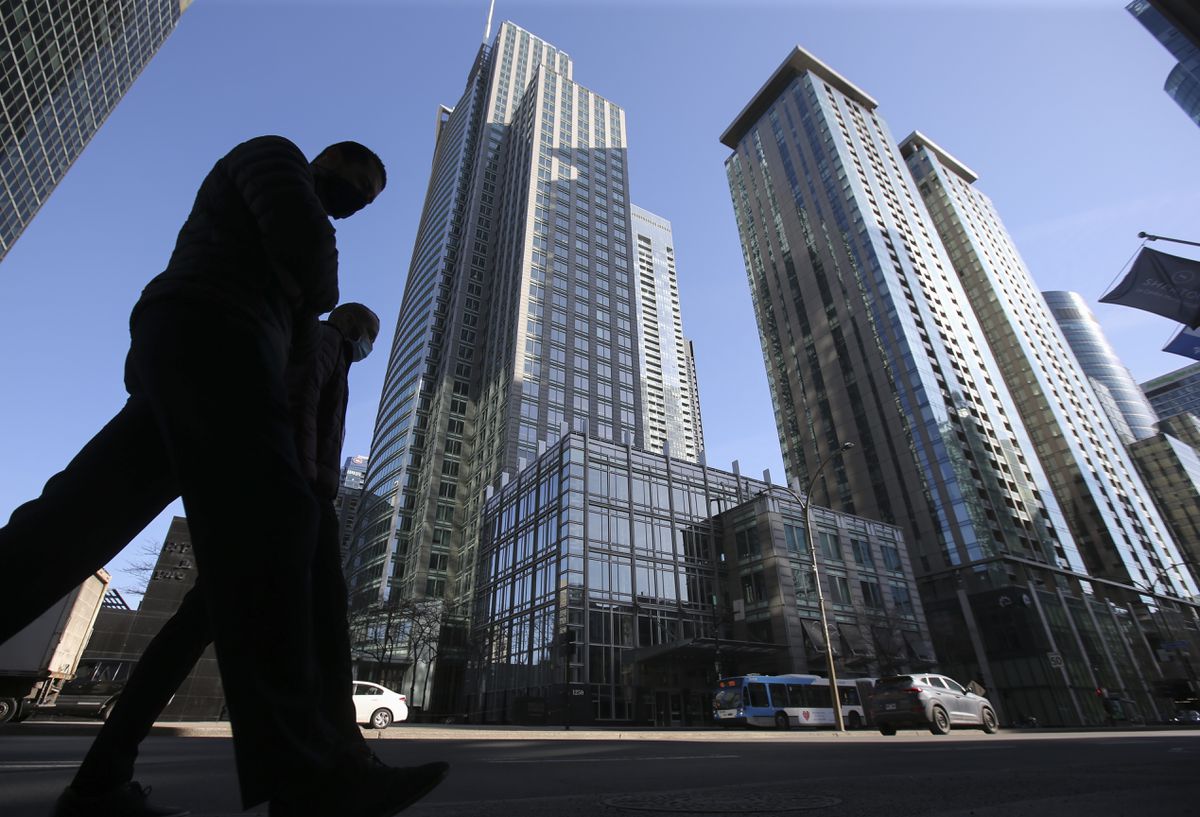 The group called Iris Acquisition II LP has proposed paying $ 11.75 for each outstanding Cominar unit. That’s a 13 percent premium to Cominar’s closing price on Friday, though it’s well below Cominar’s stronger days when it traded above $ 20 apiece a decade ago.

The value of the transaction, including the debt, is $ 5.7 billion.

Contra guys: why we bet on Cominar REIT

As part of the transaction, private equity firm Blackstone Group will purchase Cominar’s industrial properties and Montreal real estate company Groupe Mach will acquire a portion of the REIT’s retail properties. Their purchase prices were not disclosed. Canderel’s chairman of the board, Brett Miller, said the capital will be used to fund Cominar’s privatization.

This is the first big deal for Mr. Miller, who succeeded Canderel founder Jonathan Wener as CEO in 2019 with the mandate to expand Mr. Wener’s company.

The proposed acquisition will give Canderel and the other investors in his group control of 80 of Cominar’s 310 properties, including Gare Centrale, Montreal’s main train station, home to retail, industrial and office buildings.

The Cominar privatization deal is one of the largest commercial real estate deals to date this year and shows investor interest in Montreal and Ottawa – two regions where home prices have skyrocketed since the pandemic began.

Mr Miller said the development potential at Gare Centrale was considerable, adding that Canderel could build condominiums and apartments in the area.

Downtown office buildings and retail stores have suffered from the demands of the pandemic to work from home. It is not known if the vibrancy will return to the core of the city.

“I wouldn’t call us a public operator,” Miller said. He did not want to reveal the names of the other investors in his group. Canderel and Sandpiper already own some Cominar units. FrontFour has an 8.5 percent stake in the REIT.

Your time is precious. Have the Top Business Headlines newsletter conveniently delivered to your mailbox in the morning or in the evening. Register today.