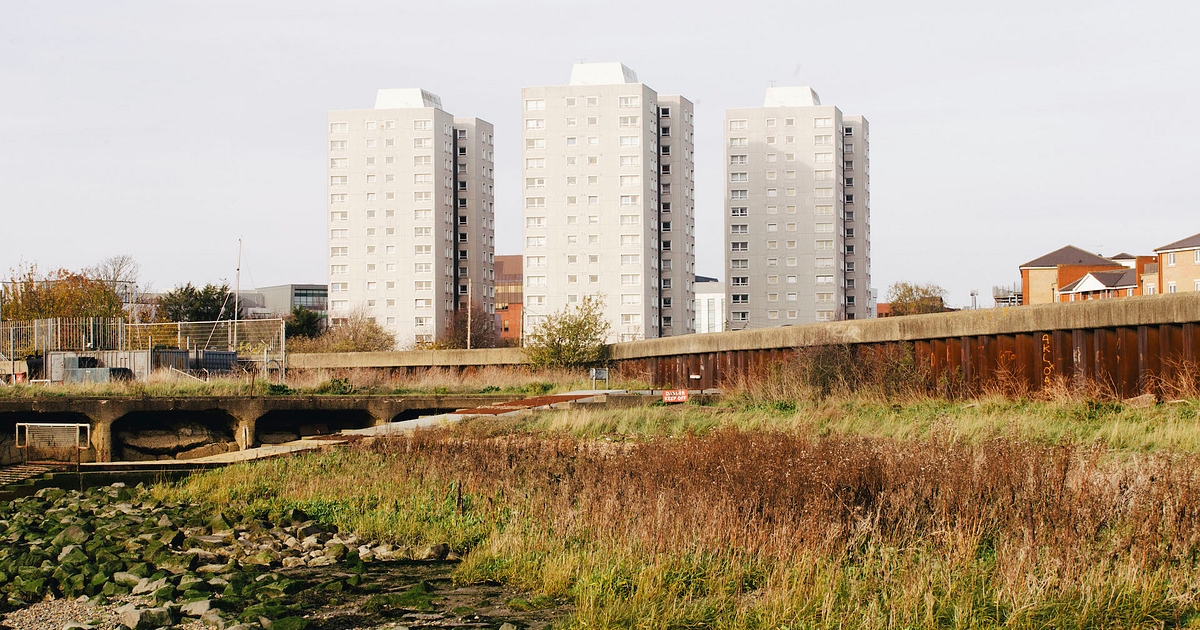 A proposal to suspend the chief executive officer of Thurrock Council tonight was withdrawn after threats of legal action in a chaotic session adjourned several times, with the press and public being sacked. This follows an extensive FBI investigation that prompted the government to intervene directly in Thurrock.

The Bureau had raised serious questions about at least £138m of public money handed over to businesses owned by controversial businessman Liam Kavanagh.

Lyn Carpenter, CEO since 2015, remains on extended leave pending a decision on her suspension. Sean Clark, Thurrock’s chief finance officer, has also been suspended since September 6 after spending the previous month on an extended furlough over concerns over the deals. His suspension came days after Essex County Council was given control of the council’s finances.

Over a four-year period, Clark arranged deals in which the council provided Liam Kavanagh-owned companies with hundreds of millions of pounds of public money to buy 53 solar farms. In July, the Bureau announced that Clark and Kavanagh held several undisclosed meetings at a five-star hotel in Mayfair after the purchases were completed, prompting the council to pay in a further £138million. However, this money did not go to the solar parks and its whereabouts are currently unconfirmed.

The value of the solar farms that Thurrock helped buy is now huge, meaning the city council could incur a loss of up to £200m.