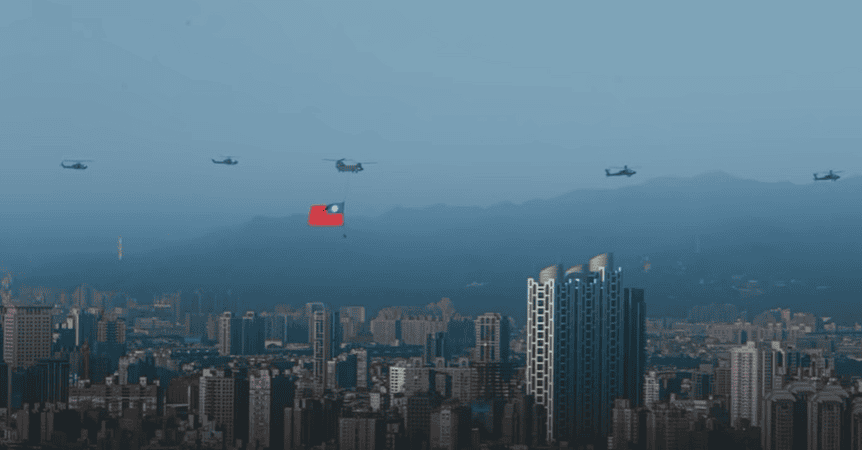 Recent satellite imagery showed that China has deployed electronic warfare fighter jets at air bases near Taiwan. This is not the first time China has done something like the way the country is expanding its air bases. It also sent 148 fighter jets into Taiwan’s air defense identification zone last week.

What the satellite images showed

Independent quoted Andrei Chang, editor-in-chief of Kanwa Defense Review magazine, as saying, “All air bases along the southeast coast will be expanded and upgraded to accommodate more fighter jets as more large-scale airstrikes are in the pipeline.” .

On Monday the deployment of 52 aircraft [in the first sortie] shows the combat power of the PLA in aviation. I anticipate more types of PLA aircraft will be sent in the future, with the largest deployments spanning more than 100 [planes]. “

A source in Beijing from the People’s Liberation Army (PLA) confirmed that such fighter jets were stationed at an eastern air base near Taiwan. The source noted that such military activities are part of combat readiness training.

Some countries, such as the United States, Australia and Japan, urged China to end its military threats. Independent reported that US President Joe Biden had already spoken to Chinese President Xi Jinping about Taiwan and it was unclear what they were talking about.

Taiwan’s Defense Minister Chiu Kuo-Cheng told Independent that tensions with China are now worst in 40 years. They believe China can launch a full-scale invasion of Taiwan by 2025.