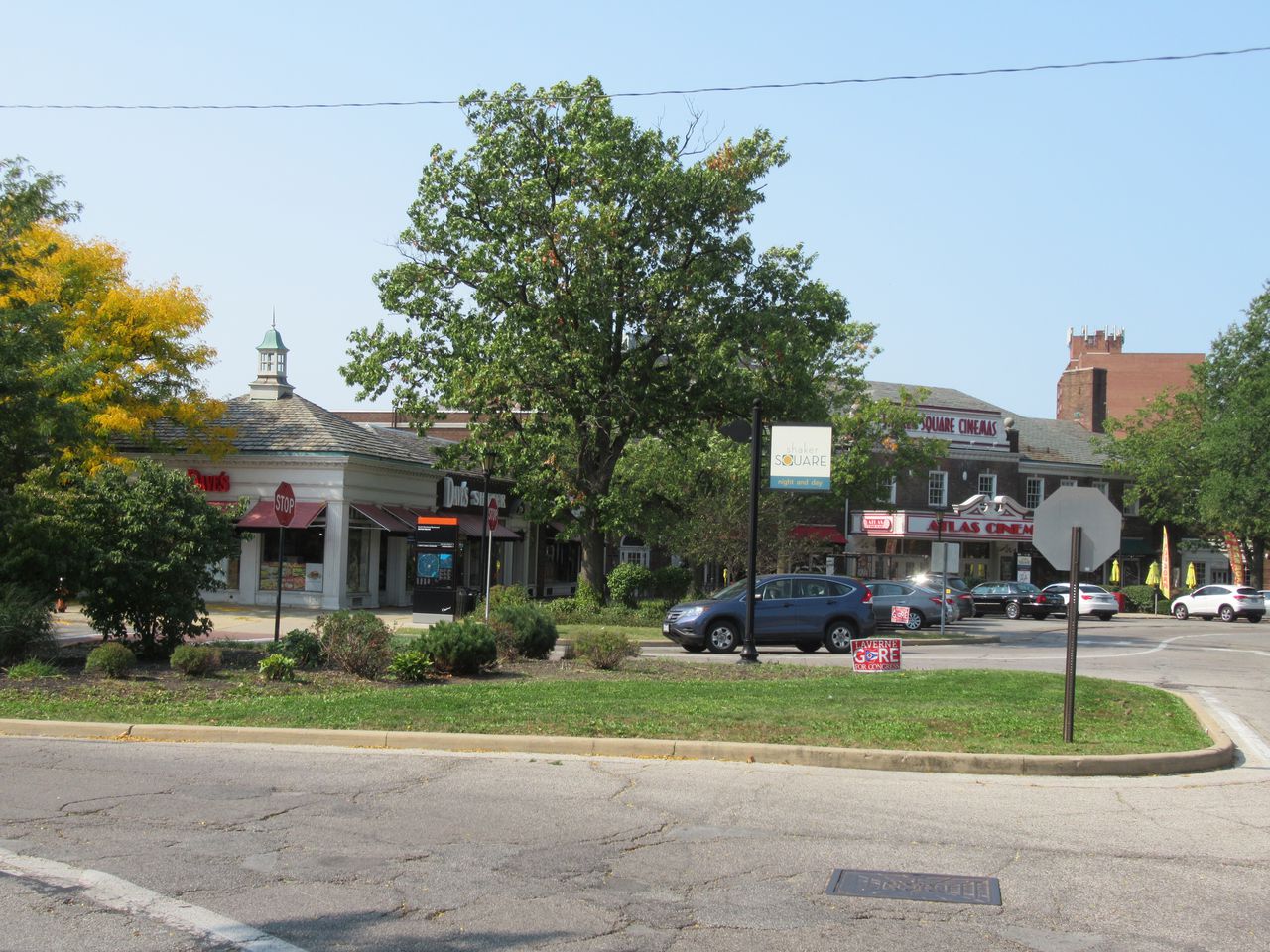 Council approval comes after a four-month hiatus of the plan due to reservations from the site’s council officials. The deal has yet to be approved by Mayor Justin Bibb, although a spokeswoman said he fully supports the plan. It also requires the consent of the bondholders who are awaiting repayment of the existing mortgage.

The deal includes nonprofits Burten, Bell, Carr Community Development Corporation and New Village Corp., a subsidiary of Cleveland Neighborhood Progress. It is intended to prevent the potential for a sheriff’s sale that could put the 1929-built course in the hands of an out-of-town buyer. It’s a possibility the city and others involved in the deal wanted to avoid, arguing that Shaker Square serves as an economic anchor for surrounding neighborhoods and that the right local owner would treat it accordingly.

The entire $12 million funding package approved by the Council comes from the general fund. That’s a departure from the Shaker Square plan put forward by the former mayor last year, which called for most of the money to come from Cleveland’s share of federal aid from the American Rescue Plan Act.

During a two-hour council committee hearing earlier Monday, council members did not ask the reason for the change in funding sources. When asked about it, interim economic development director David Ebersole said using the general fund is easier because the federal government has imposed strict reporting requirements on projects paid for with ARPA aid.

Approximately $6 million of Cleveland’s contribution will be a soft loan that the city expects to repay in full when the property is sold. The other $6 million is a forgivable loan that Ebersole estimated the city would receive up to $1.5 million after the loans were repaid by other organizations.

If the deal goes through as expected, the two nonprofits intend to pay off the current mortgage. As the new owners, they will oversee the necessary capital repairs and stabilize the operation of the complex. The nonprofits would eventually sell the building, likely to a new developer. The goal is to sell it within five years, Ebersole said. Council President Blaine Griffin said Monday the city will provide input to potential buyers.

The city’s contribution will help pay off the fees and current mortgage of developer The Coral Co., which currently has more than $12 million on the property, according to nonprofit representatives Tania Menesse, Linda Warren and Terri Hamilton Brown Property owes involved in the deal.

The mortgage lender, Wilmington Trust and CWCapital Asset Management, sued The Coral Co.’s subsidiary in late 2020, accusing it of owing millions on the mortgage due.

A judge appointed a receiver to take control of the property in early 2021, and the potential for foreclosure remains looming.

The property was last valued at $14 million in February 2020, officials said. (The Coral Co. CEO Peter Rubin filed court filings last year and said the most recent appraisal valued the property at $17 million.)

Last year, Rubin said he’d received interest from many potential buyers, but said it “became clear very early on” that Cleveland Neighborhood Progress would be the best bet to oversee Shaker Square.

After the plaza’s tight financial situation became known, the two non-profit organizations considered how they could play a role in the mall’s future. Separately, celebrity tenant Brandon Chrostowski, who runs the Edwins Leadership and Restaurant Institute and Edwins Too restaurant, led a group that unsuccessfully bid $5 million for the property.

The nonprofit organization began discussions with Cleveland officials last year about potential city support. Outgoing Mayor Frank Jackson agreed, sending his proposed $12 million bailout to the council in October. But the plan was put on hold in December after Ward 4 then-councillor Marion Anita Gardner denied her support, saying those involved in the transaction had not provided her with enough information to determine whether the proposal was in the best interests of her constituents . Meanwhile, Chrostowski and others publicly raised concerns about the amount of money the city had pledged to spend on the bailout.

Gardner left office earlier this year and was replaced by current councilwoman Deborah Gray. Gray didn’t immediately support the plan, but said publicly last week that she now endorses it.

Gray gave the council committee some reasons for that decision on Monday. Part of that was time; She said it was months before she was aware of the deal. But she emphasized that an important factor was her desire to see investment elsewhere in her community, including in the homes around the plaza and in the Mt Pleasant and Woodhill areas.

She said the city needs to hold owners of run-down apartment buildings near the square accountable, “because if we don’t do that, Shaker Square will continue to deteriorate and the city will become poorer as a result.” As for the surrounding area, Gray said, that the houses will need painting, landscaping and other repairs. Gray said she doesn’t want to sign the Shaker Square plan unless those residents also see investment.

“I’m proceeding with this deal with the proviso that the entire Ward 4 is developed,” Gray said. “Residents have the right, and we are calling for development throughout the county, not just in Buckeye.”

Griffin, whose community borders Shaker Square, said Bibb’s council and administration are working together to address deteriorating conditions in the apartment buildings and other neighborhood needs. Cleveland development chief Jeff Epstein said the administration shares Gray’s concerns and will work on code enforcement issues in the region.

Back at the plaza, the nonprofits said they need to fund about $4 million in deferred maintenance, including repairs to the roof, sidewalks and other items. The nonprofit officials said they expect to raise that money from philanthropic organizations and possibly Cuyahoga County.

Shaker Square currently operates on government subsidies granted in 2000, including tax breaks. Between 2000 and 2021, these public subsidies totaled about $4.5 million, according to county records.

The square was built almost a century ago by the industrialists Van Sweringen Brothers, who also built the Terminal Tower. The complex ranks as the oldest auto-centric mall in Ohio and the second oldest in the nation.