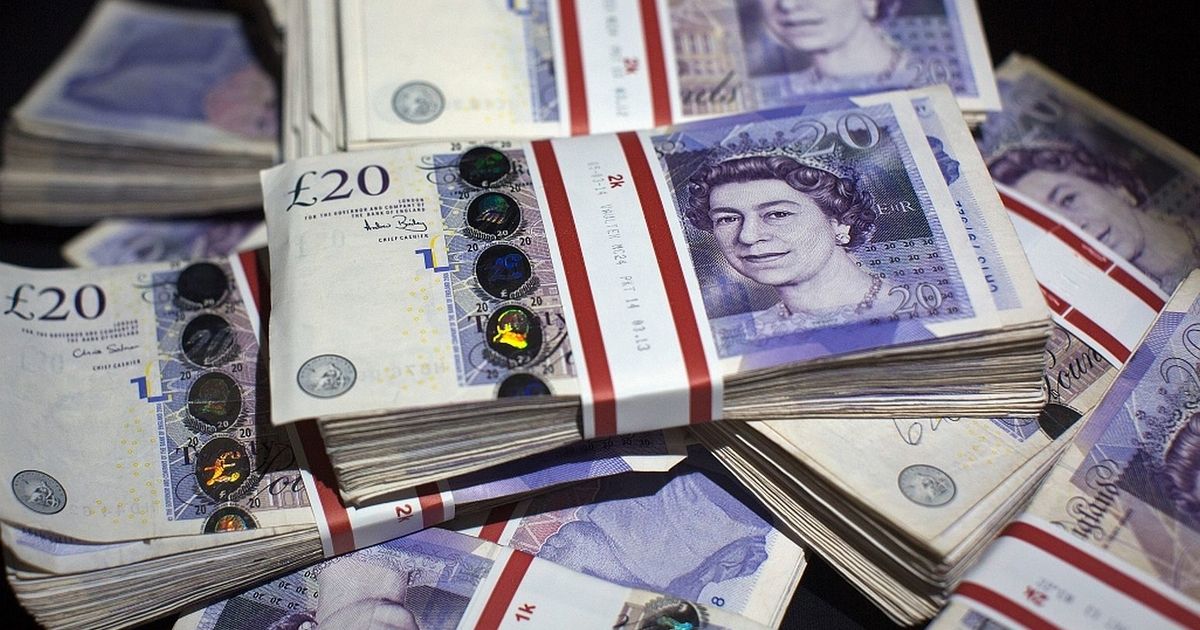 Cobham Pension Plan, of Bournemouth, England, has completed a £530 million ($593 million) pension transaction with Standard Life, the organizations said in a joint press release. All plan participants are now covered by pensions following the deal and a similar transaction in 2013, the press release said.

Standard Life has closed £3.2bn in bulk pensions to date. Rhian Littlewood, Standard Life’s senior business development manager, said in the press release that the transaction demonstrates the importance of fiduciaries being agile to take advantage of favorable market opportunities. The trustees of the Cobham Pension Plan initially approached the market to secure a retiree-only transaction, but found they were able to fully collateralize their liabilities, he said.

Sven Lewis, chief financial officer of sponsor Cobham Limited, said in the press release that since Advent’s acquisition of the technology company three years ago, “we have had a clear plan to de-risk our pension scheme”, including more than £150m of the increased cash investment Advent into retirement provision.

The latest transaction closed in August with Lane Clark & ​​Peacock acting as senior advisors to the trustees for this transaction, with additional support from AR Pensions and Wellbeing Consulting. Legal advice was provided to Standard Life by Squire Patton Boggs and Sacker & Partners and CMS Cameron McKenna Nabarro Olswang, the press release said.

Fair pay agreements herald a new dawn for employees – but what exactly are they?