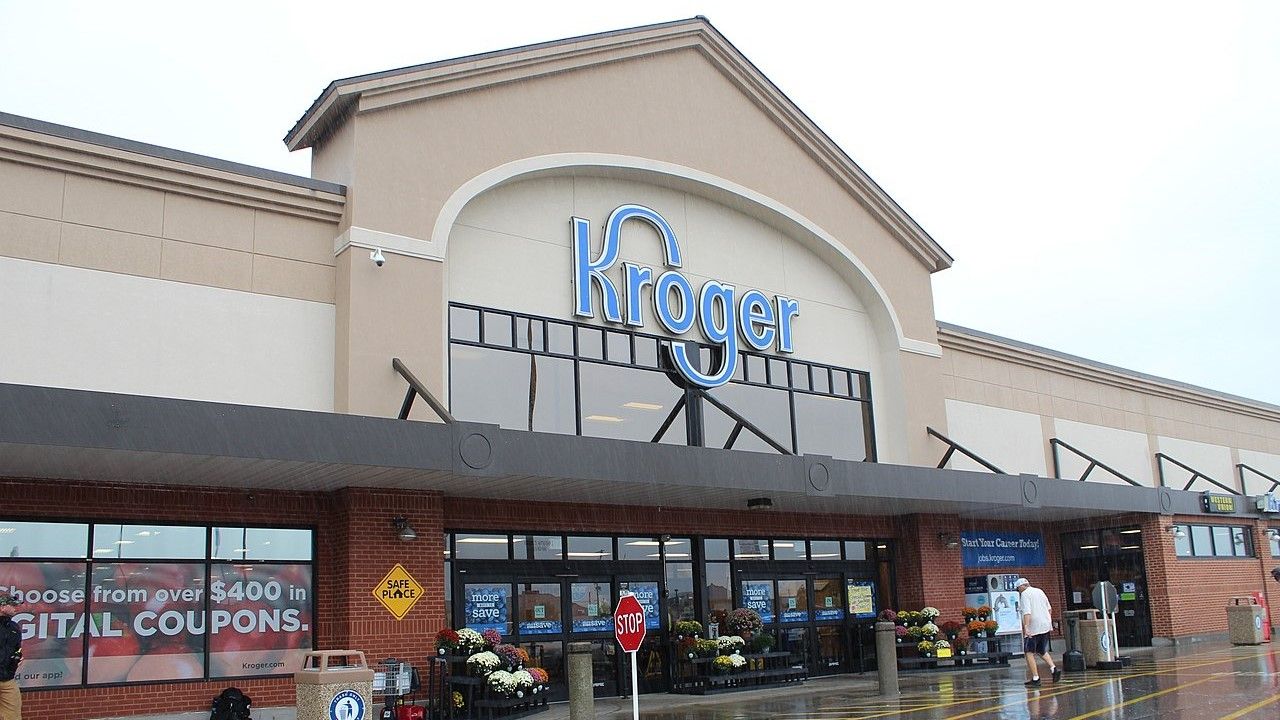 Join the Kroger Workers’ Grassroots Committee to fight against UFCW betrayal! Fill out the form at the bottom of this article for more information. All submissions will be kept anonymous.

Kroger workers in Columbus, Ohio, have turned down a third straight sellout deal from the United Food and Commercial Workers. The contract was rejected by 55 percent in a turnout of more than 6,700 workers.

In the same vote, workers also voted 81 percent to authorize a strike. The union had encouraged workers to vote yes regardless of how they voted on the contract. However, the stark contrast between the failure of the contract and permission to strike suggests that workers are tired of the endless “negotiations” with the union that result in contracts that fail to meet their demands and are instead looking for a fight.

UFCW Local 1059 has forced workers to vote on essentially the same contract every time. A staffer who spoke to the WSWS said, “The first time they came up with a raise of $1.65 over three years” plus a $2,500 signing bonus “which is taxed like hell and a $1,000 bonus in February next year.” for department heads, temps.” They added, “Personally, I’d like to see a minimum of $3 over 3 years — they can take that signing bonus, nobody wants that highly taxed nonsense.”

They explained that “the company basically set a dollar amount that they didn’t want to go over and stuck to it. The only negotiation that took place was that they moved money back and forth to make it look like we were getting more.”

When workers rejected the second contract, they were simply told to “keep working,” revealing the union bureaucracy’s frustration at workers’ resistance to their pro-business orientation.

So far the union has indicated it is desperate to avoid a strike and has urged the company to return to the negotiating table instead. But the workers themselves have been very vocal in their support for strikes and their frustration at the union’s failure to provide a decent contract.

“The company can do better,” said the Kroger employee. “We all see what the top dogs earn and what bonuses they get. A fraction of those rewards alone could change the lives of thousands of employees.

“Without us, the company is nothing.” Referring to some of his company slogans, he added: “We are the ‘heartbeat’ of Kroger. We all live “Our Promise” every day and obviously they don’t care. We have to take a stand together and show them we mean business.”

“For me, the most important issue is payment. I’ve been here five years and I’m making what someone starting at most other companies would make. Everything goes up. Housing, food, clothing, petrol all go up. How are you supposed to live if wages don’t keep up? People don’t want to say when you can’t earn enough to live on.

“The company doesn’t care about us. They make us feel completely unimportant, that we could always be replaced. They make me feel like I’m nothing, that I’m just replaceable.

Some workers have called “Strive for 5” and a pay rise of $5 an hour to meet their needs and survive the onslaught of inflation.

Both the union and the company have claimed that there is no money for higher pay rises. That’s a lie. Kroger made $4 billion in profit in 2021 and squandered untold billions on executive salaries and stock buybacks.

Columbus Kroger workers have shown a willingness to strike and fight for what they deserve. But the corrupt union leadership has undermined them at every turn. Any organization that spends just one day in negotiations and brings back the same contract that has already been rejected is not a workers’ organization but a scab gang.

Any attempt by the union to delay strike action and resume meaningless negotiations must be opposed. Workers must organize outside of unions to push for a successful strike. The choice to strike rests with the workers, not the bureaucrats.

All Kroger workers who want to stand up to the company and the unions’ betrayal should turn to the WSWS and fight to create the Kroger Workers’ Grassroots Committee, a new workers’ organization that will fight to take power to lay the worker. not the company or union bosses. For more information fill out the form below: