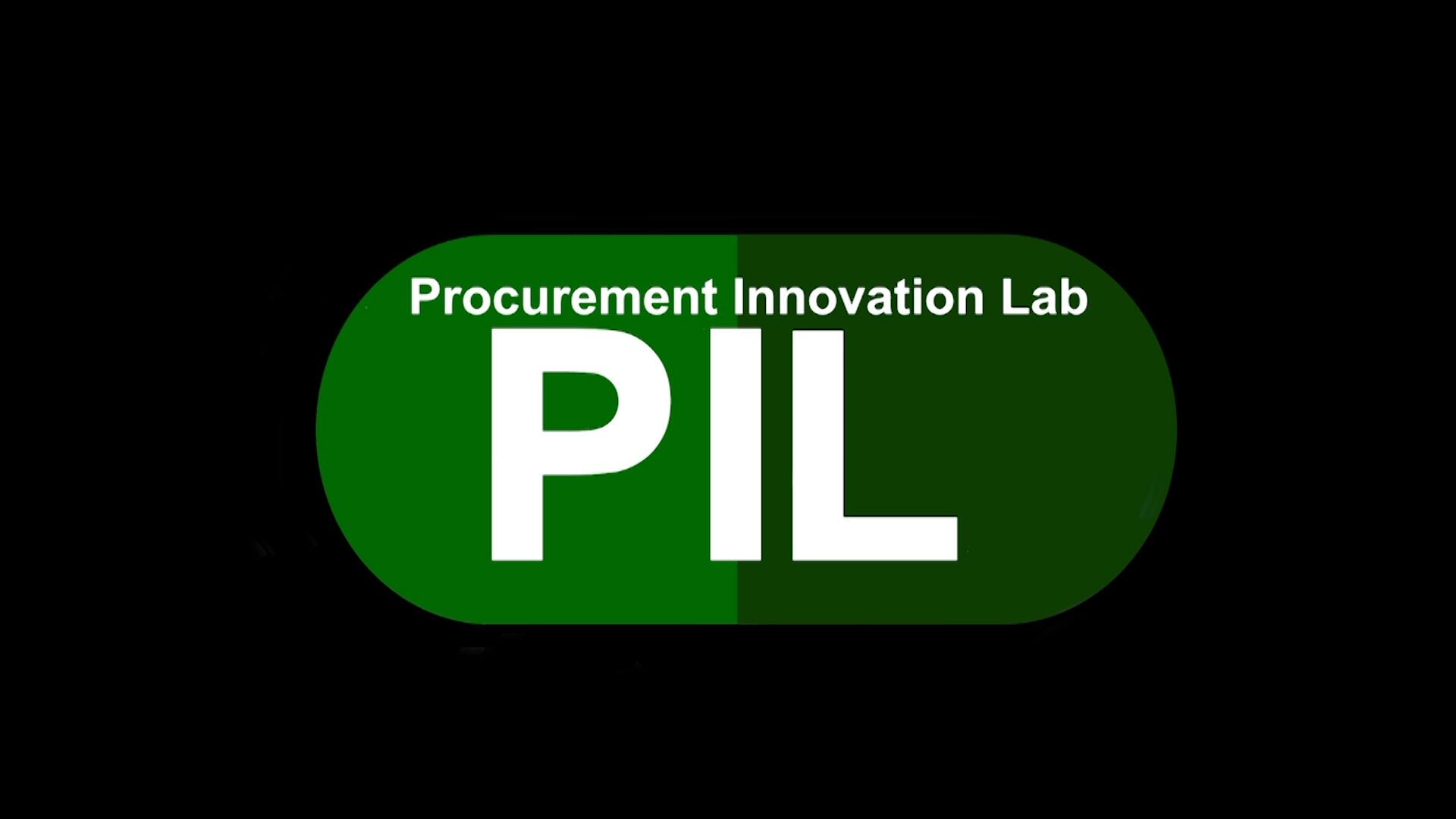 Correa on innovation: “You support it, you promote it, you invite it, but you don’t force it”

In the Department of Homeland Security’s Procurement Innovation Lab (PIL), the number of projects it worked on over the past year rose 117%.

These 37 projects, valued at nearly $ 3 billion, included everything from a deployment tracking system for FEMA to off-site parking services for the Secret Service.

Soraya Correa, who recently retired after 40 years in government, including the last six as Homeland Security’s chief procurement officer, said after six years of PIL, the benefits to her former agency’s acquisition process are clear.

â€œWhat the PIL did really well is the entire testing and sharing framework. We invite the procurement teams to tell us what they would like to try or how they would like to try something. Sometimes we lead them up and say to them, ‘Hey, what do you think of that? Would you like to try that? ‘ Then we spend our time following them up, reporting back to them to make sure they are on the right track, and answering any questions they might have. Once they have tried the technique, whatever that technique or a new approach, we invite them, especially if they were successful, but also if they were unsuccessful, to host the PIL webinar and share their experiences with us tell, â€Correa said upon asking the CIO before she retired on July 31st. I think when people hear about the experience, how it went and what they did and what they learned, people feel a bit more comfortable that we can take some of these risks and that we can try. â€

This culture of trying something even if it doesn’t succeed – or, as Correa likes to say, failure shouldn’t be a dirty word in government – is the basis for the formation and exchange of good practices of the PIL.

In 2020 the laboratory said in its Annual report that it held 13 bootcamps to train acquisition professionals and its 49. has performedNS Webinar over the past five years that drew an average of 300+ people per webinar in 2020.

Correa said the boot camps arose out of requests from other agency acquisition staff to learn more about innovation.

The one-day sessions are partly coaching and partly educational.

â€œWhen I set up the PIL, I told the team, and they take it to heart, the best you can do is work your way out of the job. We all have out here who are innovative, they won’t need our Procurement Innovation Lab. My goal is to see procurement innovation labs everywhere. I don’t care if you call them PILs or not. I just want innovative people to try new things and take risks because here is the deal, the missions we are doing deserve our trying to do things better, more efficiently and more effectively, â€she said. â€œToday I have about eight people in the PIL, and then I have pool coaches in all areas of our contracts department because we try to pass this on to everyone. We want them to be the innovators. “

Another way the PIL gets the message across is for acquisition professionals to know the details of the DHS component agencies. Correa said this was another way to increase the number of trainers across the DHS.

In 2017, the PIL launched a Digi-Badge program as a micro-certification that recognizes members of the DHS acquisition workforce for their innovative achievements. According to PIL, 187 acquisition professionals – 49% of whom were GS-1102 contract specialists – received their first PIL Digi badge in 2020. As of 2017, the employees of the DHS acquisition have earned 1,340 Digi-Badges, with employees from the Coast Guard, FEMA and the Directorate of Customs and Border Protection earning the most.

“These change agents at the operational level control improvements in the entire procurement process,” says the annual report.

Some of these innovations that the PIL has driven are more pragmatic than groundbreaking, such as reverse industry days or the use of a downselect process in procurement.

â€œThe downselect process is part of the Federal Acquisition Regulations. It was already there and you could do a voluntary or compulsory downselect, or as people like to call it, “go / no-go factor”. We took it to the next level so that you remove those vendors who are not qualified or likely to not get an award early from the process so they can get going and do other things, â€said Correa. “It costs the industry money to bid on contracts, so let’s not let them waste their time because that leads to frustration and that leads to protests.”

She said the other innovation is how the PIL communicates with vendors both before a bid is posted and during the bidding phase of a bid, including bid evaluation.

â€œWe also looked at how we evaluate proposals. Whether you’ve seen a mark or a color rating or other ratings, we’ve talked about confidence levels like high, medium, and low, â€Correa said. “We really focused on doing things differently, taking certain risks, and working not just with the contractor, but also with legal counsel, program managers and the industry.”

Correa said she had heard from the industry and other critics about some of the PIL’s efforts, particularly the use of Reverse Industry Days.

Some have said DHS only uses these events for show, but not enough changes.

â€œIf we didn’t listen, we probably wouldn’t have as many pre-applications for industry engagements as we do today. We’d have quite a few because we listened to the industry. We wouldn’t publish our procurement plans and adapt them to the industry if we didn’t listen, â€she said. â€œWhat you hear from some of these people relates to their particular area when dealing with a particular segment or office group, and maybe that group is not comfortable taking those risks. But here’s the thing, I’m not going to force it on people, you are not forcing innovation, you are inviting innovation. You support it, you feed it. You invite it, but you don’t force it. The moment you force it, it’s no longer an innovation. “

In 2021 and beyond, the PIL plans to continue to support and promote innovation. His goals include hiring more people to keep up with demand, developing a knowledge management system, establishing boot camps for the government industry, and rolling out a coach-the-coach program for acquisition professionals across government.

TASB: Legislators postpone the law to fund the 13th check for retired educators on TRS passed