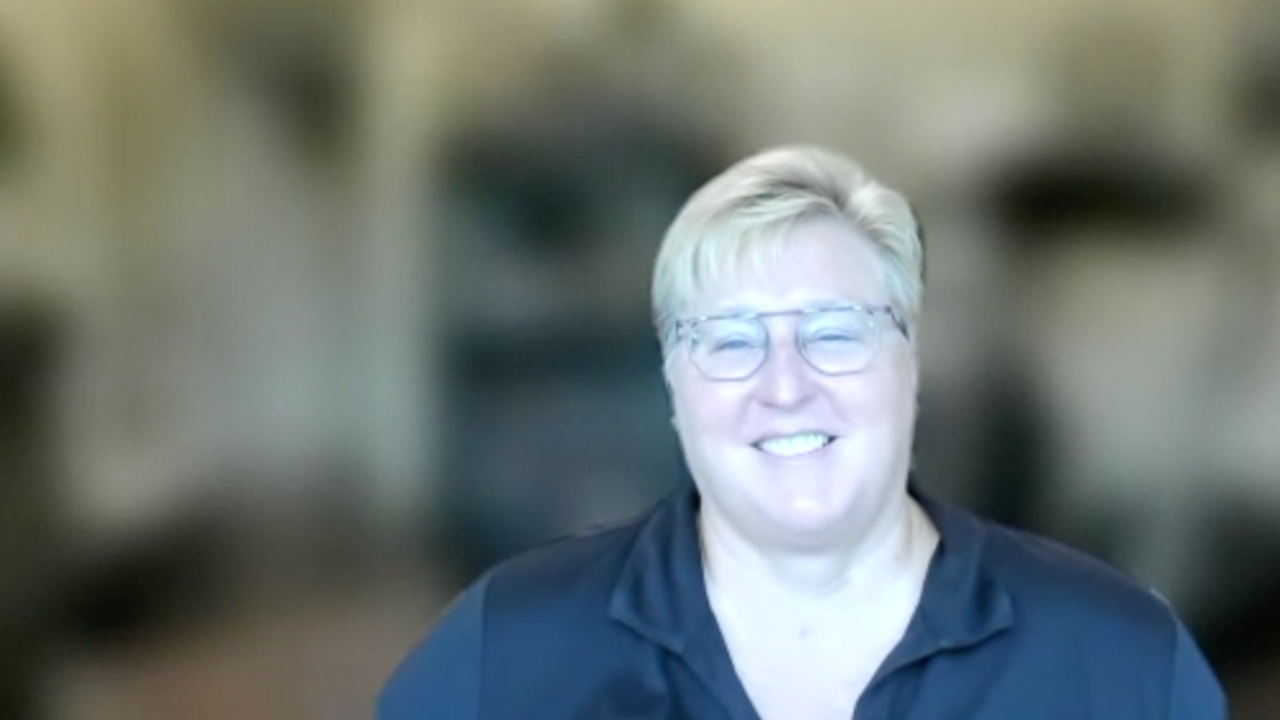 There is more interest than ever in performance-based payments as they become less new and scary, said Jane F. Barlow, MD, MPH, MBA.

There is more interest than ever in performance-based payments as they become less novel and scary, said Jane F. Barlow, MD, MPH, MBA.

NEWDIGS surveys show a high level of interest among commercial payers in milestone-based contracts (MBCs), but the results also identify barriers. Has there been any significant progress in breaking the barriers for MBCs in the past 12-18 months?

Well, I would say that progress has been made here. I think most notable is the advances around Medicaid’s best price and the new approaches around bundled contracts and all that has been planned. I’m not the expert on that. But that is the removal of a significant barrier.

I work with pharmaceutical companies on all aspects of market access every day. And I think that market access strategies that involve performance-based payments are more interesting than ever. It may not completely replace discounts, but it can be used as a supplement or as a stand-alone system. So there is definitely more interest and more of these contracts outside of gene and cell therapy, including oncology, which we would not have talked about 3 to 5 years ago.

So, I think there is a dynamic building up in that regard and the barriers are being removed because people are figuring out how to do it. And it gets a little less novel and scary for people who have problems with insecurity, and there is more acceptance and interest.

HMRC Warning as Thousands of Families Are Losing £ 9,000 Annually Due to Child Support Regulations

Use November to organize your finances