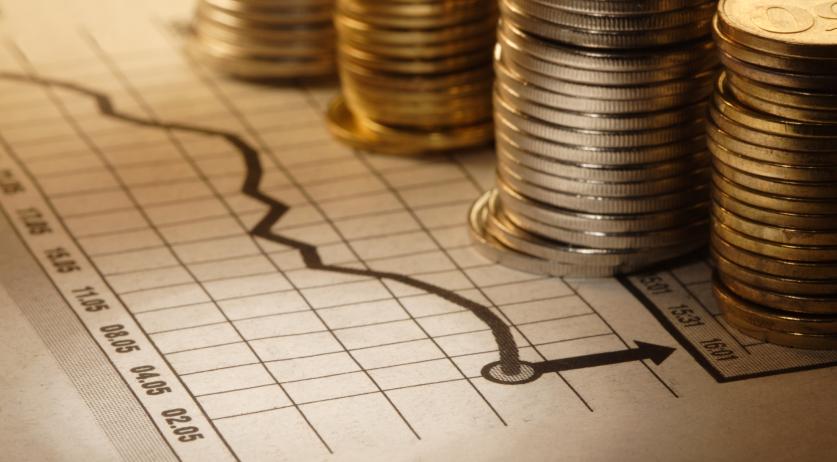 Investments in Dutch start-ups are increasing, mainly because larger financial transactions are happening more frequently. According to research by the Dutch Startup Association (DSA) and Techleap.nl, a total of 5.3 billion euros in venture capital flowed into fast-growing start-up companies last year. That’s more than three times the 1.7 billion euros in 2020, and that was already an increase from 2019.

Several large financing rounds have led to a significant increase in investments. In 2020 there were only two rounds over 100 million euros, last year there were nine. Beneficiaries include Amsterdam-based payment service provider Mollie, software company Messagebird and online supermarket Picnic, each raising hundreds of millions of euros. The strong growth trend should also continue this year.

Large foreign investors, mainly from the United States, have been particularly keen to invest in Dutch start-ups with funds created in recent years. According to the researchers, there are also more and more companies in the Netherlands that can qualify for a large investment round, both in terms of size and growth.

The significant imbalance in the source of capital in the start-up sector is also a concern. Amidst all this interest from foreign investors, the proportion of investments by Dutch investors has continued to fall. According to the researchers, this means that Dutch investors and pension funds, for example, have relatively little influence on growth and innovation in their home market. And this benefits from the returns achieved, especially abroad.

🌱 A Way To Your Love’s Heart: Valentine’s Day food choices