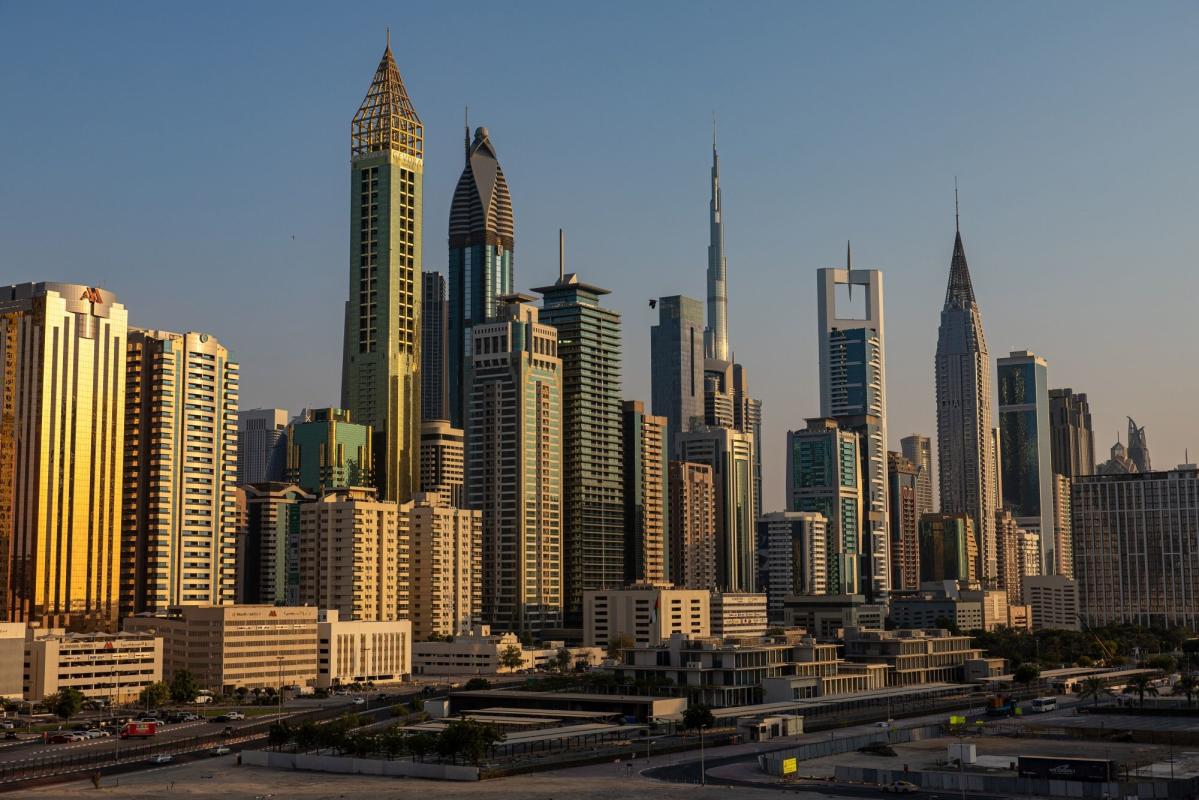 Most read by Bloomberg

The district cooling company known as Empower set the price range at 1.31 dirhams ($0.36) to 1.33 dirhams per share for the sale of 1 billion shares, or a 10% stake, by the Dubai Electricity & Water Authority and Emirates Power Investment firm for a statement on Monday. A message sent to investors a few hours later and seen by Bloomberg said demand was outstripping transaction size.

Empower’s IPO is part of Dubai’s privatization effort to increase liquidity and keep up with a spate of share sales in neighboring Abu Dhabi and Saudi Arabia. The emirate’s three listings this year, including DEWA’s, have collectively raised about $7.6 billion.

Empower will announce final pricing on November 9th and will make its commercial debut on November 15th. UAE Strategic Investment Fund, Shamal Holding and Abu Dhabi Pension Fund are cornerstone investors with total commitments of up to Dirham 335 million.

The Middle East has emerged as a bright spot for IPOs amid muted activity elsewhere, thanks to high oil prices and outperforming stock markets. Tens of billions of dollars in order books have become commonplace as investors flock to the region’s markets. Saudi energy utility Marafiq announced last week that its $897 million IPO attracted $52.5 billion in orders.

With robust equity markets in the region, the operator of a private school in Dubai, Taaleem Holdings PJSC, said on Monday it is trying to raise 750 million dirhams from an IPO. It is a rare private sector listing in the UAE, which has been dominated by deals from state-owned companies so far this year.

Founded nearly two decades ago, Empower is 70% owned by Dubai Electricity. The company expects to pay a minimum annual dividend of 850 million dirhams for two years after the IPO and based on the offer price which implies a dividend yield of 6.4% to 6.5%.

–With the support of Swetha Gopinath.

(Updates with terms in first two paragraphs, background in sixth.)

Most Read by Bloomberg Businessweek