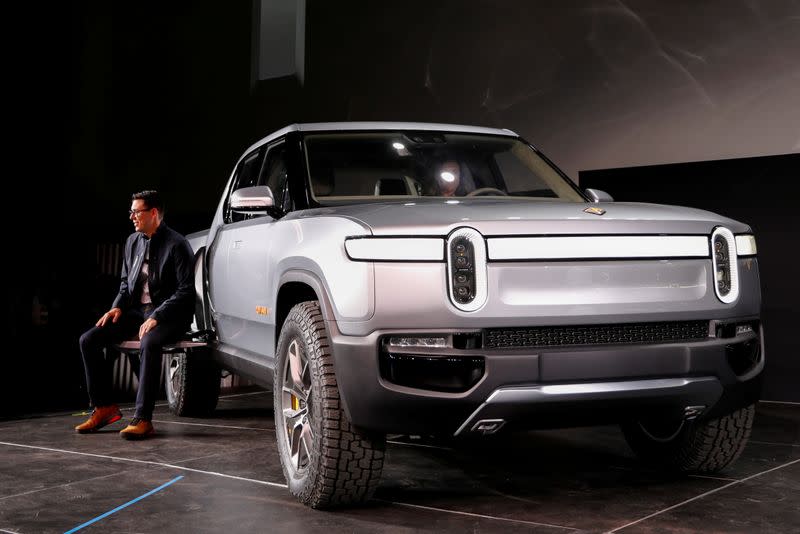 “As we near the start of vehicle production, it is important that we continue to look ahead and drive Rivian’s next phase of growth,” said RJ Scaringe, chief executive of Rivian.

Rivian, which currently operates a facility in Normal, Illinois, has raised approximately $ 10.5 billion to date by its own account. It will target a valuation of well over $ 50 billion on a potential public listing later this year, a source previously told Reuters.

Automakers are racing to develop electric vehicles as China, Europe and other countries and regions mandate lower CO2 emissions. Rivian plans to compete when it launches its R1T pickup and R1S SUV, as well as a delivery van for Amazon.

Scaringe said in a letter to customers last week that COVID-19 had delayed the launch of its vehicles. The first deliveries of the R1T, previously scheduled for July, have been postponed to September, while the R1S has been delayed until autumn.