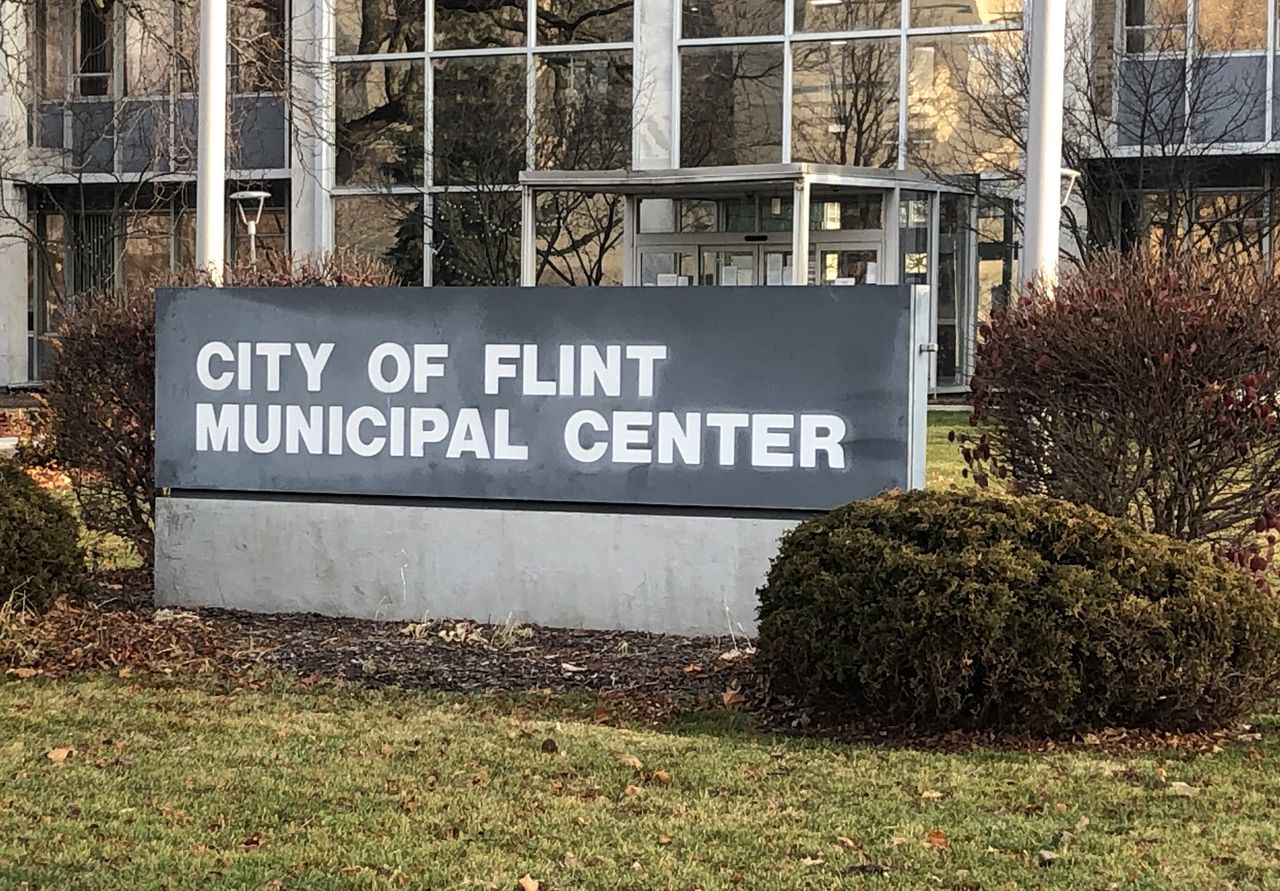 “If the state doesn’t assess pensions, I don’t see a sustainable way forward on this cost,” Widigan said during a council budget hearing Thursday night. “I cannot sit here today and assure you that assets are in place to pay future retirement benefits.”

Flint is a member of the Municipal Employees Retirement System (MERS), a statewide multi-employer pension scheme. The city must pay a certain amount each year to ensure it meets minimum pension obligations.

As of December 31, 2020, Flint had $559 million in pension liabilities but only $149 million in plan assets, which is less than 27 percent funded. The state’s minimum goal for pension systems is that they be at least 60% funded, which would require Flint $220 million.

3rd Circuit Councilman Quincy Murphy said the city needs support, as do other communities that have lost residents and tax bases as legacy debt mounts.

“I think we have to commit to putting together a stimulus package to bail out (us),” Murphy said. “We need a bailout to fix this.”

6th Circuit Councilwoman Tonya Burns said Flint “urgently needs the state to come in and help us” and said “the state owes us the injustices that have been done in our community” by the city’s water crisis.

But 1st Ward Councilman Eric Mays called a presentation by Widigan and MERS officials on the pension issue important but a distraction, with just weeks left to approve a budget for fiscal 2023, which begins July 1.

Neeley sent a draft budget to the council in late 2021, kicking off the budget process. For several weeks, department heads and other officials have been laying out what the overall fund budget of $64.8 million will mean for services and future plans.

The budget maintains investments in police and fire departments, invests additional resources against the plague, and maintains the city’s staffing levels, but eats away $14 million from the city’s general budget balance, bringing the rainy day fund to $17.5 million -dollar is reduced.

Read more below The Flint Journal: