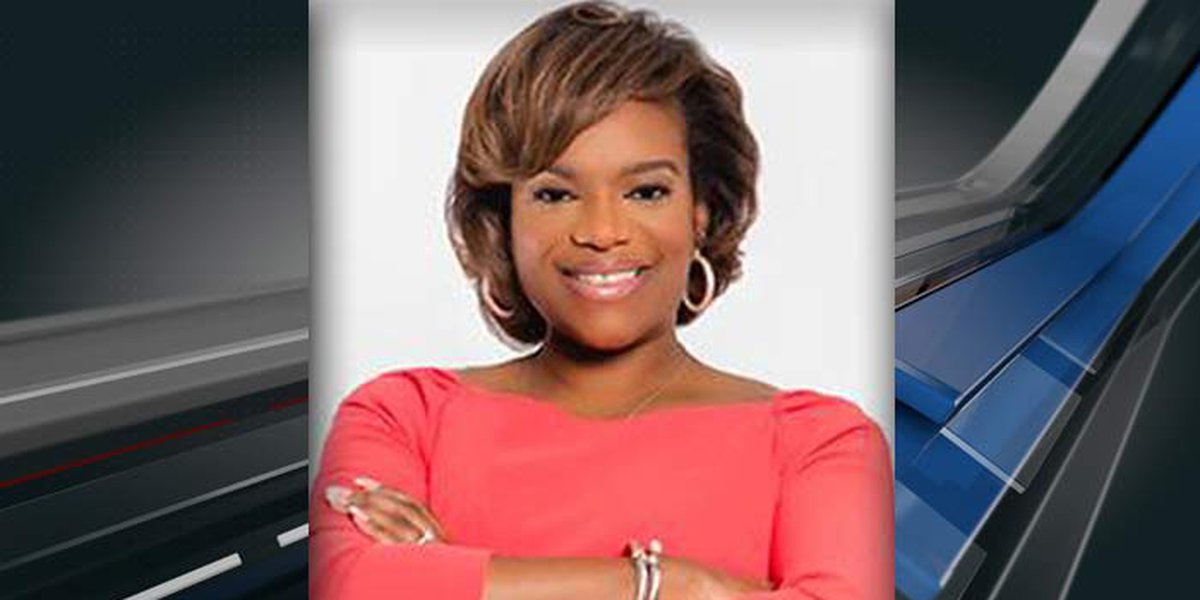 Former Charleston Co. school district chief of staff is suing the district for breach of contract

Earlier this month, interim superintendent Don Kennedy axed Taylor’s position as part of what he called a “restructuring effort.” According to the court document filed on Tuesday, the news came as a surprise to Taylor.

The lawsuit alleges that their contract did not contain a provision for a reorganization as an agreed deadline for its termination.

It is also claimed that Kennedy’s explanation as to why her position was removed was a fraudulent explanation created after the fact.

The lawsuit points out that Taylor’s contract lists only five reasons why it can be terminated. These include mutual disability, dismissal for cause, termination in good faith by supervisor to terminate the contract by mutual agreement, or death.

Taylor argues that the agreement was not reciprocal, there was no just cause, and there was no discussion prior to its termination.

READ MORE: School board tries not to reinstate laid-off employee

In the lawsuit, Taylor recalls not receiving negative feedback, whether oral or written, from Kennedy about her job performance.

In fact, it is described that Taylor was trusted enough to sign paperwork on his behalf for two weeks while he was out of the country.

According to the document, Taylor had been in the district since 2012.

Her contract, scheduled to expire in June 2024, had almost two years left with a residual value of more than $328,000 in wages.

When Taylor turned down that deal, the county reportedly offered more, but this was “contingent on the plaintiff giving up the opportunity to ever work for CCSD again.”

The Charleston County School District says it will not comment on pending litigation.

Taylor’s attorney has not yet responded to a request for comment.