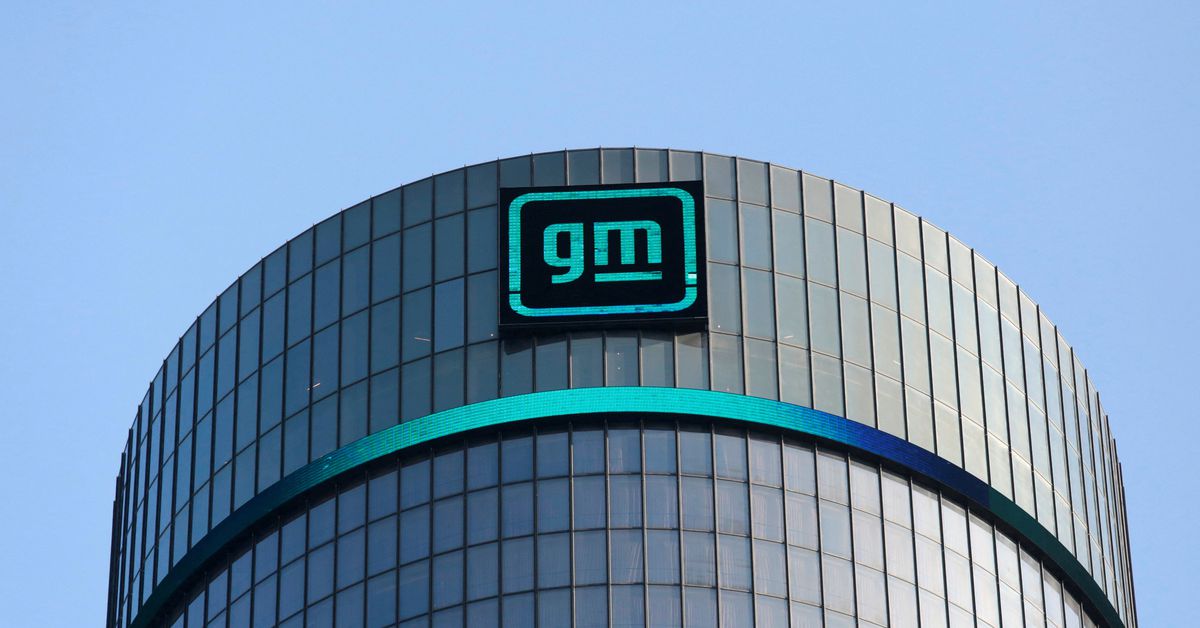 With the latest deals, GM said it has prepared supplies for all battery raw materials, including lithium, nickel, cobalt and cathode-active material, and is on track to meet its goal of producing 1 million electric vehicles annually in North America by the end of 2025.

Spurred on by the US government and looking to get ahead in a booming electric vehicle market, automakers are making deals to source key inputs for batteries with the goal of eventually localizing supply.

Cathode material made from processed nickel, lithium and other materials accounts for about 40% of the cost of a battery cell, according to the company.

The automaker will source battery-grade lithium hydroxide from Livent over a six-year period beginning in 2025, though neither company is specifying the quantity.

In both agreements, GM and suppliers will work to localize production.