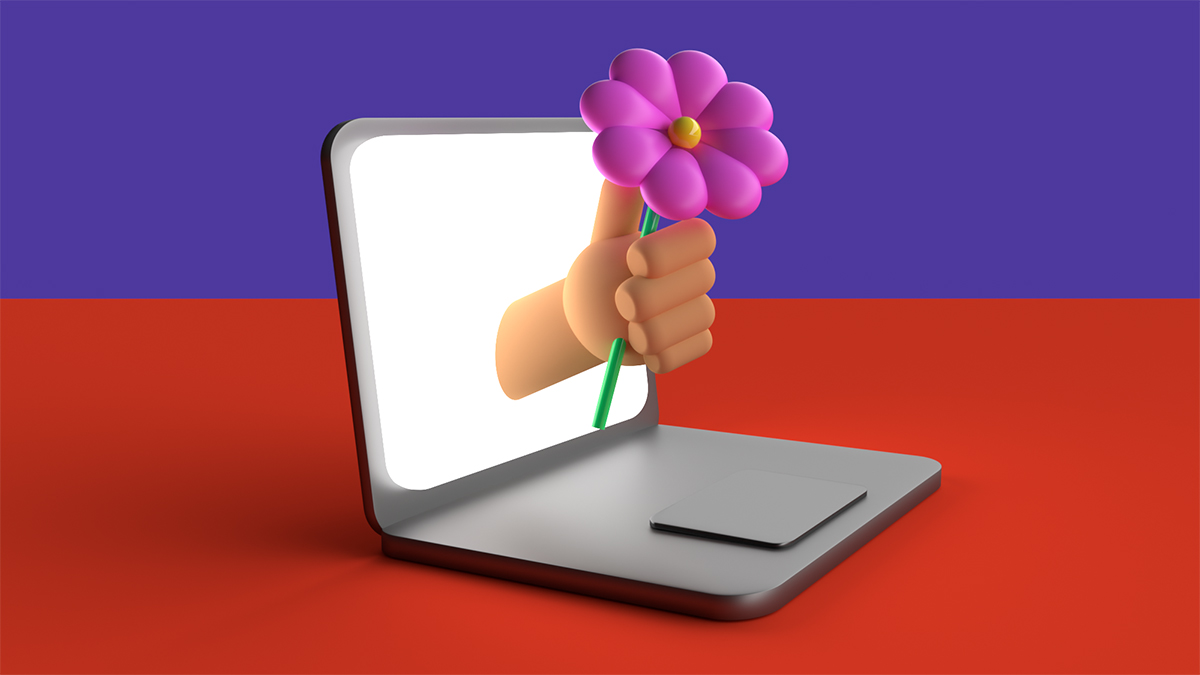 How companies are using technology to give employees more autonomy

“They watch you at work.” “AI here, there, everywhere.” “What people hate about being managed by algorithms.” We’ve seen headlines that conjure up sci-fi images of a future in which human judgment, ingenuity, and initiative are increasingly being subverted by machine management. The dominant narrative regarding technology in the workplace is that machines are replacing human judgement, making work more technocratic and controlled.

But there’s another story that’s important to tell here: that of organizations using technology to do it expand the autonomy of their workers, allowing their managers to exercise them greater strategic judgement.

As scholars of organizational structure, we see evidence that technology is indeed at the heart of companies’ efforts to organize around employees, not management. Companies that have successfully transformed their structure, routines and practices around the drive, resourcefulness and judgment of their frontline workers have been able to do so thanks in large part to technology. We believe these examples offer important lessons for any organization looking to encourage greater autonomy and horizontal collaboration.

For coordination without coordinators

Take the case of Buurtzorg, the largest provider of home health care in the Netherlands and the only provider with nationwide coverage. Buurtzorg employs an army of more than 10,000 nurses. But the company doesn’t have a complex, layered hierarchy to manage its business — just a small corporate headquarters with about 50 employees and a group of 25 trainers.

Instead, the company relies on a bespoke IT platform called BuurtzorgWeb to coordinate caregivers.

But are Buurtzorg’s nurses constantly monitored, managed and briefed through management-set-up technology and algorithms? No. Instead, they organize themselves into a thousand different self-governing teams responsible for home care in a given geographic area. Teams don’t have an assigned leader, they make decisions by consensus, and they hire and fire their own members.

BuurtzorgWeb empowers these teams by providing templates for self-management — for example, conducting team meetings and managing challenging team dynamics. It also transparently provides all the data each team needs to understand their own performance, such as: B. Team productivity, customer and team member satisfaction, and team climate scores. Perhaps most importantly, the platform serves as a central hub that connects all teams and allows each caregiver to post issues and questions they have and share ideas with one another. In this way, the platform supports distributed learning and nurtures the ideas of those on the front lines.

These functions are anything but autocratic; They give teams manager-style leadership while ultimately allowing them to make choices.

For supervision without supervisors

IT platforms can also help hold teams accountable in the absence of traditional management roles. Take Haier, one of the world’s largest appliance makers. Its employees are organized into over 4,000 micro-enterprises, each managing its own income statement, hiring and firing its own members, and deciding which other micro-enterprises to partner with based on internal market dynamics.

To ensure accountability in this sophisticated system, Haier has developed its own IT platform called EMC Workbench, which automates the process of posting jobs and also closing contracts. Micro-enterprises enter their contracts into the system where anyone working either in or with that micro-enterprise can see the goals they have tracked and how members are performing against those goals. This visibility serves as a basis for holding micro-enterprises and their employees to their contractually agreed goals; If a member fails to meet their goals, they will eventually be replaced. In addition, bonuses based on performance versus targets are automatically calculated and paid through EMC Workbench using blockchain technology.

While EMC Workbench allows Haier to manage this large, complex internal market with minimal corporate effort and middle management, the system doesn’t really make decisions about what each micro-enterprise does. that is left to the employees.

For directing without directing

A third way that decentralized businesses are using IT platforms and tools is to bring customer-facing employees even closer to the customers, allowing those employees to make informed decisions themselves rather than relying on direction from above.

VkusVill, the fastest growing food retail chain in Russia, is organized as a network of over 1,200 autonomous convenience stores, with each store run by a team of 5 to 10 people who have wide-ranging decision-making powers, including which products and which promotions to offer.

To support this level of autonomy, VkusVill relies on its own bespoke IT platform to connect businesses directly to their customers through a range of digital solutions (e.g. apps, social networks). After each visit, the customer receives an electronic receipt on which they can rate and comment on each item on a scale of 1 to 5.

Through these channels, each team receives constant product reviews and customer feedback for their local store, which informs their decisions on which items to backorder, where to put them on the shelves, and at what price. While many companies use data to make decisions, what makes VkusVill unique is the dynamic and local nature of customer feedback collected and the access to the data it gives to frontline workers. Unlike most retailers, where both data and decision-making rights are held by the head office, VkusVill’s local decentralized decision-making model works precisely because of its technological sophistication.

For governance without governors

At its most extreme, we see the emergence of organizations without any central business unit. Instead, these companies use blockchain technologies to monitor and manage interactions that generally require complex and centralized governance processes and the dreaded red tape that comes with them.

While many people think blockchains are meant for exchange (e.g. cryptocurrencies), the same technology that allows two people to exchange currencies trustlessly without a middleman is also being used to allow multiple people to do their jobs without a middleman to coordinate managers. Blockchains can disorganized solution for the four basic problems of organizing – Task sharing, task assignment, reward distribution, and information sharing – by letting technology, instead of humans, perform the processes and handoffs needed to complete complex tasks.

ShapeShift, which has operated as a centralized organization for seven years, just recently announced a shift towards a decentralized framework that maintains loyalty and trust through blockchain technology. While not every organization will be able to become decentralized in the same way, the potential ways that blockchain technology could enable people to do their best work and the technology allows them to be chained together into complex products and solutions , almost endless.

While few of the technologies used on these platforms are at the forefront, what is truly new about these cases is that the technologies are being used to enhance the judgment and resourcefulness of frontline workers, rather than exerting greater control over them or the space for minimizing their judgment .

While automation is the purest form of decentralization and does not automate frontline workers, the best use of technology could be to automate the functions of management, especially middle management (e.g. coordination, accountability, direction and governance ). If technology is going to make something obsolete, then why not replace the things we currently don’t like – like overly matrixed coordination, bureaucratic processes with red tape, command-and-control decision-making (by people who don’t have the best). data to make the decisions) and antiquated approaches to compliance – as opposed to the ones we (like our human counterparts) do?

Coupland: Gold is still the safe haven – The Daily Dive