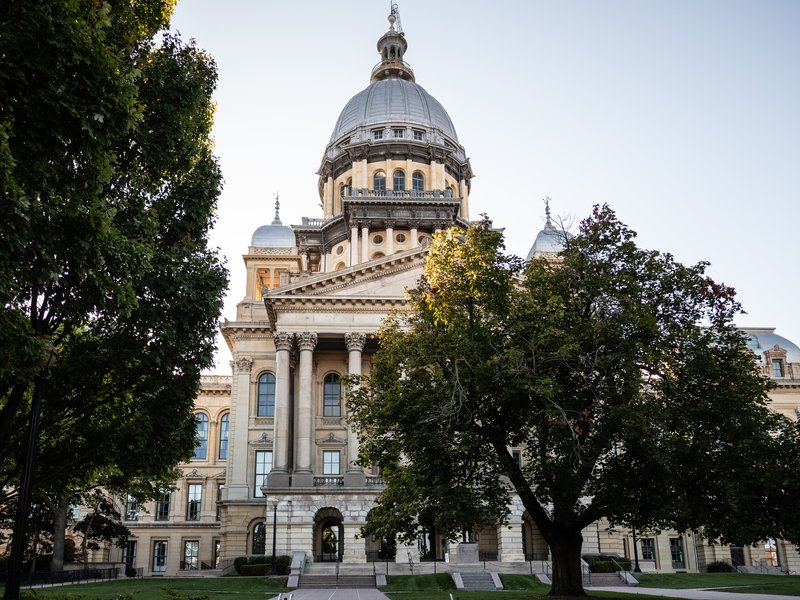 Among the toplines: The total amount of unsecured pension liabilities for the state’s five pension systems rose again in FY2020 to hit an almost unimaginable $ 144.2 billion, an increase of approximately $ 7 billion year over year. That record-deep hole occurred despite the fact that taxpayers contributed a record-breaking amount, with the tab set to increase another $ 500 million to $ 9.76 billion in 2021.

Even more: The total coverage ratio of the five funds – that is, the proportion of future liabilities that is covered by the existing assets – fell from 40.3 percent to 39 percent. We are actually back where we were in 2009 at 38.5 percent, despite ten-year tax increases, increased taxpayer contributions and an overall booming investment market.

Something like a treadmill that never stops no matter how much gasoline you have.

The first is something that has been written about a lot but has not really caught on with many voters: Even now, the state is still not paying what the actuaries say to meet the target of 90 percent funding by 2045.

For example, in 2020, inadequate employer (or government) contributions were responsible for $ 2.227 billion of the rise in uncovered liability, the COGFA report said. Some of this is by design – the whole idea behind the state’s current pension funding system was to start slowly but build up to full funding.

However, the state never seems to get any closer. Although annual taxpayer contributions increased sevenfold between 2001 and 2021, they must more than double over the next two decades or so. And only if the state achieves its investment goals.

But so far the state has not achieved these goals, which is the other major reason for the poor performance last year. The funds assume an investment return of 6.5 to 7 percent. But none of them came anywhere near it in fiscal 2020, which ended in June a year ago. In fact, the huge Teachers Retirement System was barely making money with its $ 52 billion fortune with a return of just 0.6 percent.

A spokesman for TRS was not immediately available for comment.

Now Governor JB Pritzker’s office has indicated that the state is nearing a tipping point as more workers who receive high pension benefits in Tier 1 are being replaced with Tier 2 workers hired after 2011. The COGFA report offers little support for this theory, saying that scheduled contributions as a percentage of wage bill should increase slowly over the next decade or so, from 47 percent now to around 54 percent. In other words, we should start catching up.

Perhaps. When there are no more bumps. When the return on investment rises again. And when taxpayers are happy to add hundreds of millions of dollars in additional new retirement spending each year.

Not pretty. And whoever is really running for governor really has to talk about it.

Everyone wants access to a new private asset class. This is how Apollo helped create it.