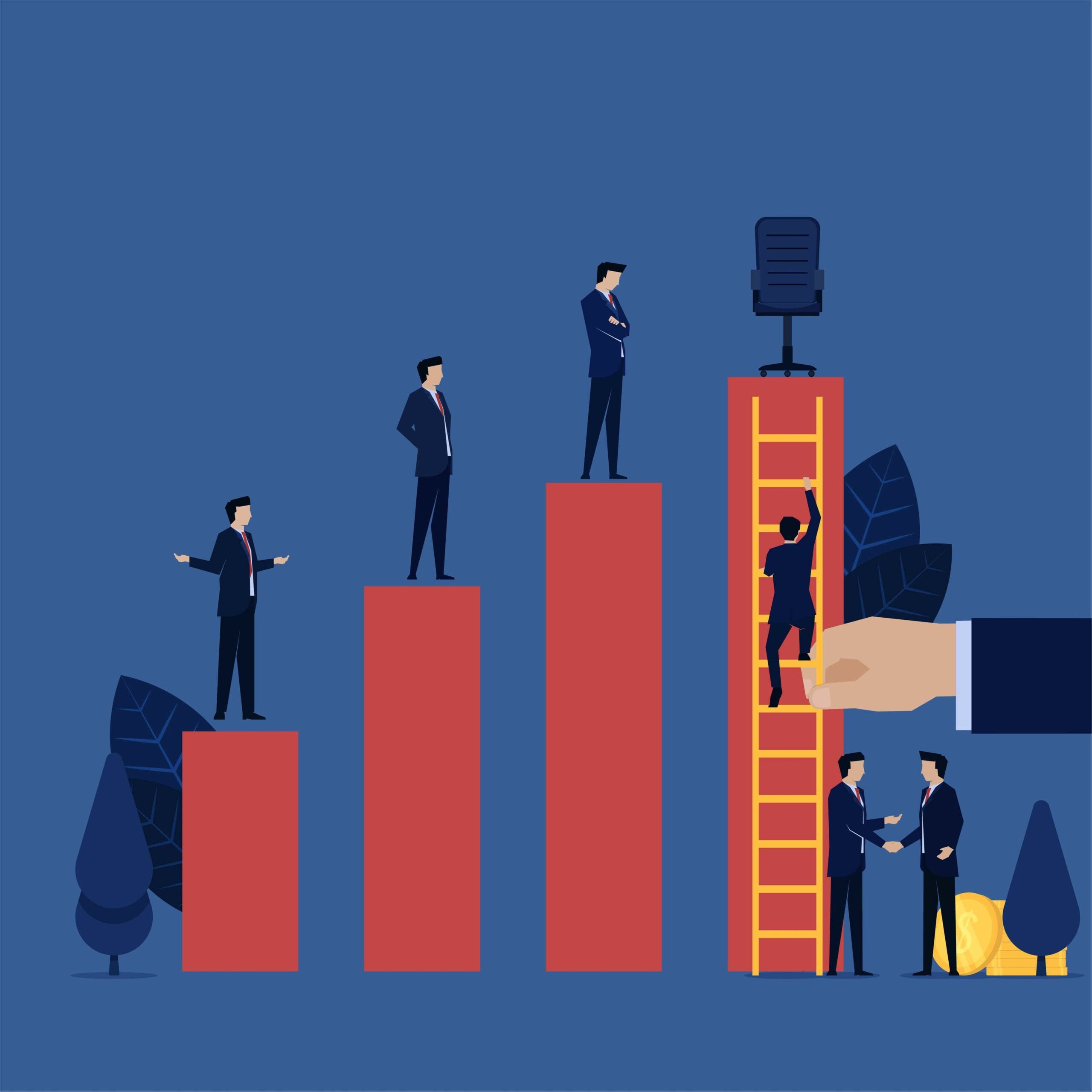 “Is it any wonder that so many voters distrust elected officials?” – The Connecticut examiner

In May we learned that former Danbury Mayor Mark Boughton had accepted a job with the state working for the Lamont administration. Shortly thereafter, Boughton’s confirmation of a second term from Lamont followed. Nobody claims illegal activity. But one cannot help but conclude that Boughton, a Republican, was “bought” with his job, benefits and what is believed to be retirement options.

Connecticut is teeming with politicians who have deviated from the model envisioned by the founding fathers of civil lawmakers for fixed-term terms. We have several examples of lifetime politicians in the State Assembly. The wonderfully named Martin Looney, D-New Haven, who has served as the state senator since his election in 1992, is a prime example of a life politician.

Bargain deals for the politically connected show a complete disregard for the efficient running of the state and a complete disrespect for the troubled taxpayer. Experience the pleasant relationship between the all-powerful government unions and former Congregation member Joe Aresimowicz, who was Speaker of the House while representing the American Federation of State, County and Municipal Employees Council 4. When Aresimowicz stepped down, he returned to his hometown back from Berlin, where he is a soccer coach. Was it just a coincidence that the City of Berlin’s Government Bonds Commission approved a football pitch improvement worth $ 2.77 million? (Hartford Courant Dec 18, 2020) Why should taxpayers across the state pay the bill for a city’s pitch?

Political retaliation instead of common sense management is nothing new. See Governor Lamont sacked UConn trustee Denis Nayden after the 2018 election. Nayden, who served three previous governors, had a wealth of experience. He had also measurably improved UConn’s viability with over $ 300 million in donations he raised. Lamont denied that Nayden was fired in retaliation for Nayden’s support for Lamont’s rival governor, Bob Stefanowski (CT Mirror April 9, 2019). UConn had to grapple with several financial and business failures during Lamont’s tenure as governor, leading to college increases and calls for more taxpayers’ money.
Recently, Governor Lamont’s 34-year-old daughter was appointed to a “leadership” job at the Department of Education led by Connecticut-born Miguel Cardona. She keeps it â€œeverything in the familyâ€.

How many other current, past, and future politicians are there in Connecticut with â€œcomplicatedâ€ relationships between them and the powerful unions and political interests in the state? Forty years of one-party rule has shown that Connecticut needs elected officials who avoid conflicts of interest and understand their role as “officials.” Is it any wonder that so many voters distrust elected officials?