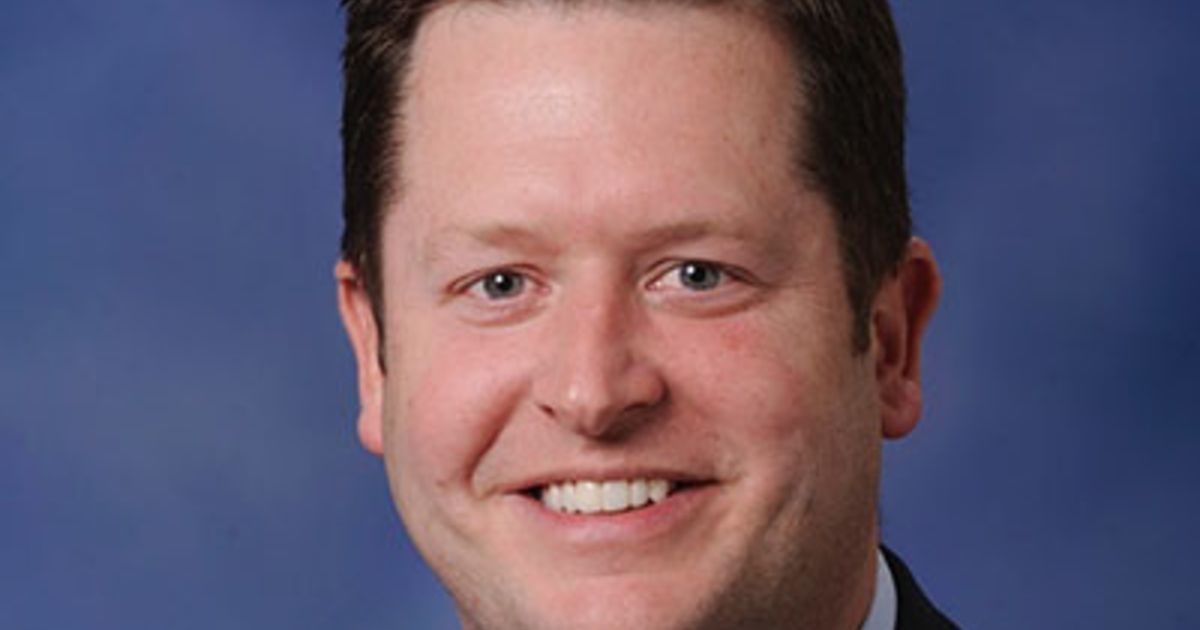 These discussions are the result of the one-time surplus in the state coffers with federal and state taxpayers filling the coffers. How should Michigan spend those hard-earned dollars? New programs? Return the dollars to the taxpayers?

One of the main topics of discussion is the elimination of the so-called “retirement tax” – which some have claimed is an additional tax on the pockets of Michigan retirees.

But there’s a big problem with this discussion: Michigan doesn’t have a retirement tax — it has an income tax.

Before the 2011 revision, Michigan’s tax code was littered with many special offers for select businesses and individuals to avoid income taxes. One of these special offers was aimed specifically at special interests: government employees and long-established corporations who had pensions.

Rather than reverting to an unfair system that rewards political allies, the governor and legislature should defend a tax system that is as low as possible, as comprehensive as possible, and as simple as possible. At the same time, the Legislature and the Governor should protect the pensions of hard-working police officers, firefighters, teachers and others whose pensions are underfunded in our state by funding these accounts.

The situation in Lansing right now is one of excess and excess. The past two years have seen a significant flood of US dollars and unexpected sales tax receipts. This is a recipe for tempting great new programs that, once created, will persist long after that generational surplus is consumed. New programs that would later cost our children and their children.

It would be a devastating mistake to use that money to create future obligations so that our children would have to pay twice – once to pay off the debt and a second to prop up new government spending.

Therefore, these one-time resources should fund transformative change—things that can be seen and felt 10 years from now, but will not require further funding 10 months from now. Instead, those billions of dollars should be used to protect pensions and take the burden of those past promises off of our children’s futures. While federal dollars come with strings attached, the state has approximately $3 billion in non-recurring and surplus funds available for whatever purpose Lansing chooses. By putting these government surpluses into state, school, and local pension funds, the legislature can really help retirees by protecting their pensions. These deposits are not just financing obligations, they are investments whose interest increases the future impact exponentially. This relieves our children and grandchildren dramatically.

By rejecting special tax treaties, investing in retirement funds, and relieving future burdens, the Legislature and Governor can protect today’s retirees and Michigan workers and build a bright future for our children and grandchildren.

How financing commercial vehicle fleets can work for you