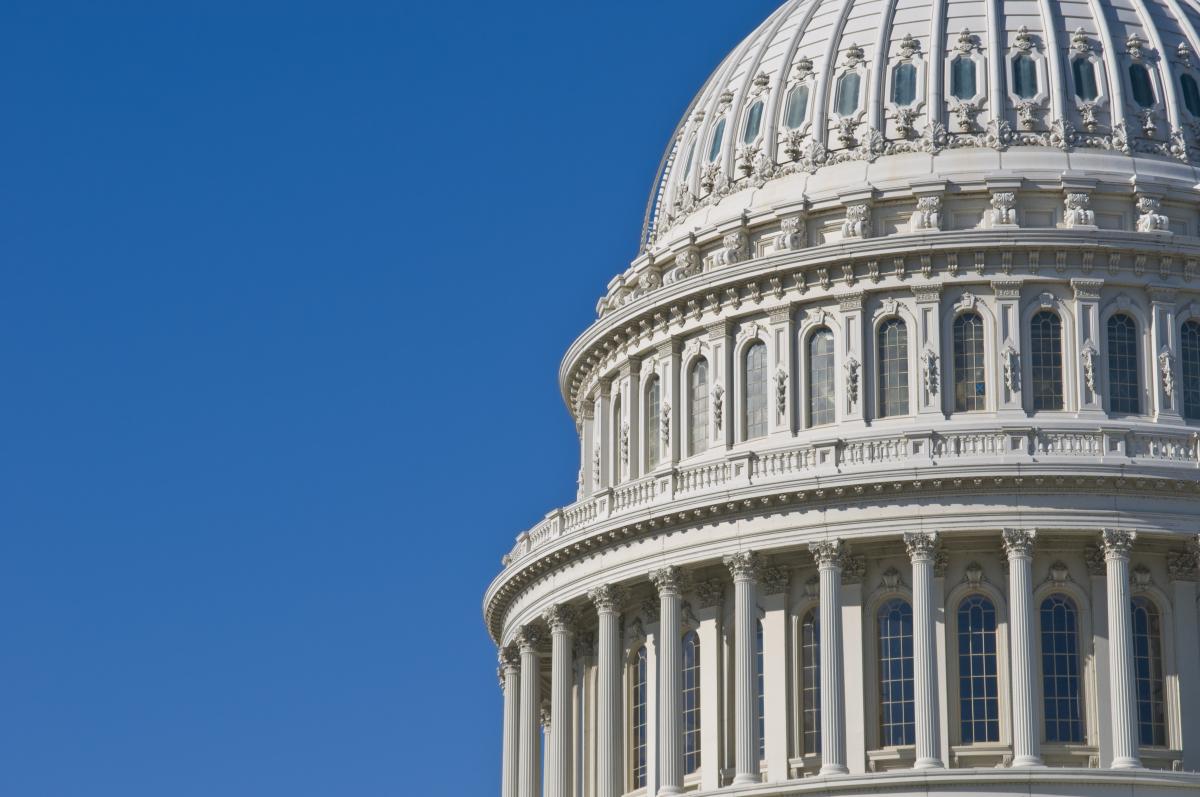 JCT ‘Bluebook’ includes an analysis of the SECURE and CARES Acts

For those looking for an official analysis and explanation of the SECURE and CARES Acts, the Joint Committee on Taxation has just released a handy resource.

The “Bluebook” (formerly known as the “General Explanation of Tax Legislation Enacted in the 116th Congress”) contains explanations of more than 200 tax regulations in eight different acts, beginning with the Taxpayer First Act (Public Law 116-25) and ending with the Consolidated Appropriations Act, 2021 (Public Law 116-260).

For each provision, the Bluebook includes a description of the applicable law, an explanation of the provision, and the effective date. For a bill with a committee report (or, failing that, a concurrent technical explanatory note prepared by the staff of the Joint Committee), the document is based on the language of the report or explanatory note. In addition, an appendix contains a table with the estimated budgetary effects of the tax legislation.

The Consolidated Appropriations Act also included special catastrophe-related rules for the use of pension funds, as well as changing the voluntary age for distribution in service under Code Section 401(a)(36) for defined benefit plans and 457(b) plans.

Also included in the JCT’s bluebook is a description and analysis of the CARES (Coronavirus Aid, Relief and Economic Security) Act, which went into effect in March 2020 and contained provisions to ease the severity of retirement plans and loan rules to free up funds for individuals who affected by the pandemic and to provide relief from required Minimum Distribution Rules (RMD). The legislation also included funding relief for individual employer defined benefit plans.

The Taxpayer First Act, which went into effect in July 2019, included provisions to overhaul the IRS’s operations and tax administration systems and procedures. It also sought to strengthen the agency’s cybersecurity and taxpayer identity protection measures, as well as modernize its information technology and electronic filing systems.