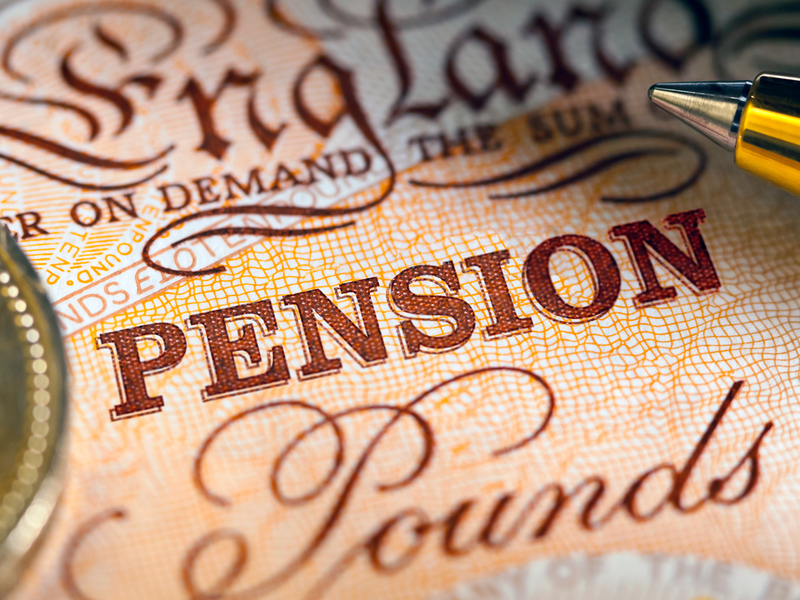 It is the second buy-in transaction between Aviva and the pension fund for the John Laing Group, a major UK investor and manager of infrastructure projects, following a deal in December 2008 for Â£ 211 million. Aviva will protect investment and longevity risk for 1,850 current retirees.

Mike Clare, chairman of the pension fund’s trustees, said in a joint announcement Thursday that the trustees â€œhave focused on proper long-term risk mitigation for the fund. The fund has had a strong relationship with Aviva since its buy-in in 2008 â€. and now was the right time for another buy-in. “

In May, John Laing approved the acquisition by Aqueduct Bidco Ltd. zu, a newly formed company owned by KKR & Co. Funds. The cash transaction is expected to be approved by John Laing’s board of directors. KKR will partner with infrastructure investor Equitix to jointly own the existing asset portfolio, which will continue to be managed by John Laing.

According to the takeover announcement, KKR and Bidco said that existing labor rights, including pensions for management and employees, will be fully protected.