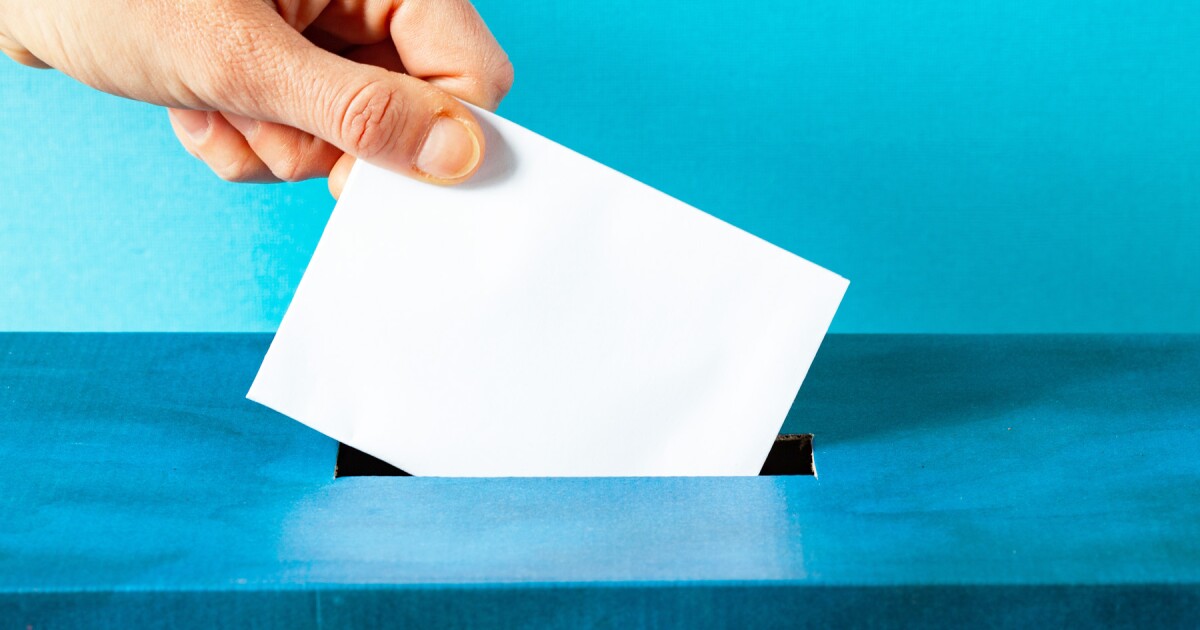 As I was writing about all the local fiascos and the crazy proposals and deals of recent times, I was looking for a suitable word for it. Lack of supervision comes close, but does not get to the bottom of the matter. Incompetence is difficult to prove, even when the results clearly indicate underperformance.

What I finally agreed on is accountability. How are people in government held to any performance standards? What is the consequence of poor performance? We don’t distribute grades like in school. We don’t do performance reviews like we do in industry. We don’t stick stars on helmets like in football.

Well, you could say that we, the people, hold them accountable when we cast our votes. But are we really doing that? For example, let’s look at our recent Mayor elections for San Diego. In 2013, when an election was held to fill the seat of the disgraced Mayor Bob Filner, the Republican Party took the party believers out of the box by backing Kevin Faulconer and persuading candidate Carl DeMaio to stand against incumbent Scott Peters to run for Congress.

In 2020 it was the turn of the Democratic Party, which, with money and support, pushed all the buttons to tip the scales in favor of Todd Gloria versus challenger Barbara Bry. In fact, the people did not vote for the democratic candidate. The party did it. Bry ran the race in cement sneakers, while the party gave Gloria a pair of eagle wings and a barrel of cash.

So in reality our officials are not accountable to the voters – only the party and big money (power brokers). It’s about power and patronage. Not accountability. It is just the way it is. And as long as it stays that way, accountability as we know it will not be found in government.

Most of it happens in the primaries. When we get to the parliamentary elections, we usually don’t have a candidate, but rather a party election, as most voters cast their votes according to party lines. Accountability therefore comes down to not shaking the boat within the party. So where do we find someone to call out the incumbent for incompetence, misconduct, or poor performance? Occasionally the media expose the problems. But nothing changes. Will we ever see responsibility for all the bad real estate deals in San Diego? There is no penalty for poor judgment or shaky business.

This is how the system works. We think we have a democracy. But it sure doesn’t look like that. When it comes to representing your voters, speaking with your own voice or being obedient to the party leadership, the party leadership almost always wins. We choose an army of preprogrammed robots. What we see in Washington, DC, we see in Sacramento and San Diego Counties. Nobody wants to be â€œprimaryâ€.

So when it comes to accountability, we have little opportunity to hold candidates accountable for their crimes. Officials who get mixed up often remain in their government or service posts. I reluctantly voted for someone implicated in the San Diego retirement scandal that saw their retirement benefits increase in complete disregard of data showing that funding goals were not being met. My only option was to vote for the party election or the other party’s candidate.

I joined my party’s local political club to learn more about the people and the issues. I’ve learned a bit about how the party works and I find it unsettling. Much of it uses muscle power to faithfully mold the party into a position prescribed by the party leaders. The main focus is on the recommendations. But sponsored candidates are often eligible for larger submissions, so our democratic process for voting on sponsoring upends the balance in the main competitions. Eventually a list of endorsements will be published and we will be asked to promote the party list only. Confirmations are useful for voters who often have no idea where the candidates stand. But for the most part, these advocates reflect the political bonds a candidate has submitted. Or where the money is.

Nineteen years ago, Congress passed the bipartisan Sarbanes-Oxley Act, designed to protect investors from fraudulent corporate financial reporting. A major problem driving SOX (as it has been called) has been the tendency for companies to inappropriately report the value of their activities and the progress of initiatives. Whether it was incompetence or willful deception, there had to be a way to ensure accountability, and SOX set the rules. Some of what we see in local government can well fall under the definition of fraud. Perhaps it is time for government agencies to submit to their own SOX rules.

I don’t know how we can find a reasonable solution to this situation. But as long as the system works like this, I see no reason to suppress the inflation of wrongdoing and neglect in government. Without responsibility and consequences, it will go on as usual.

Levine, a Rancho Bernardo resident, is a retired project management consultant and the author of three books on the subject.