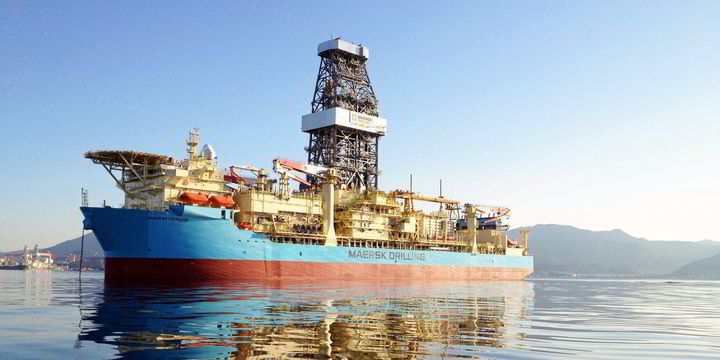 Danish offshore drilling company Maersk Drilling said it has received a one-year multi-country commitment from Shell for one of its drillships.

The work includes contracts with Shell for the seventh-generation Maersk Voyager drillship to drill in multiple countries.

The separate contracts are expected to begin this month for a fixed term of one year and a total contract value of $107.5 million, including a commitment fee but excluding anticipated integrated services and potential performance bonuses.

Maersk Drilling and Shell have agreed to implement the RigFlow solution, provided by Maersk Drilling subsidiary Horizon56, to standardize and digitize core well construction workflows, including real-time sharing of information between onshore planning entities, the offshore drilling crews and the service companies support the operation.

“We are pleased to announce that we will continue the excellent working relationship that has now resulted in seven commitments for our rigs from Shell-affiliated operators in less than two years,” said Morten Kelstrup, Maersk Drilling’s Chief Operating Officer .

“This agreement will allow Maersk Voyager to demonstrate our ability to move quickly and efficiently between jurisdictions, thereby supporting Shell with the efficiencies gained from the ability to plan longer term across multiple different operations.

“The highly skilled Voyager crew recently drilled off the coast of Angola in a new world-record water depth, and they stand ready to conduct this transnational campaign with the same high level of operational excellence.”

How to prepare for the Pension Insurance Act