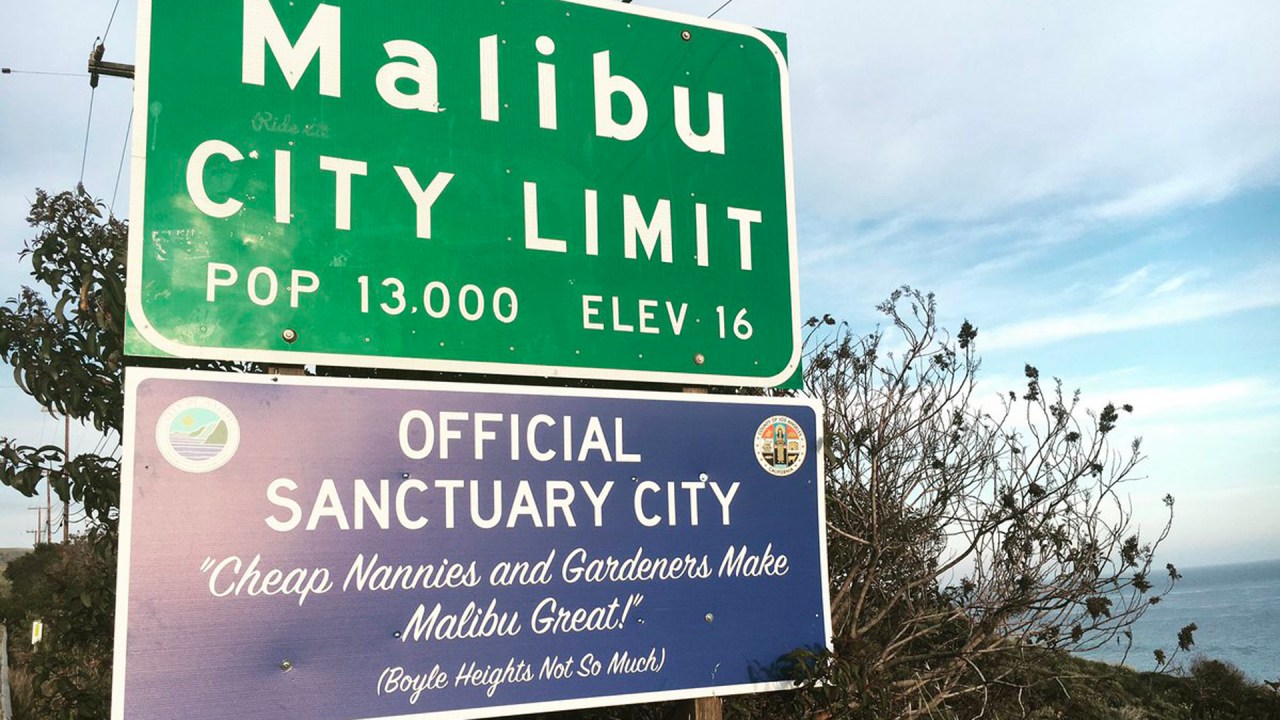 Six months after the Malibu City Council closed an investigation into allegations of harassment against Mayor Pro Tem Bruce Silverstein, city officials gave theirs up results in this week.

Silverstein was found unprofessional and hostile but not guilty of gender discrimination against former city manager Reva Feldman, according to one examination conducted by Ellis Investigations Law Corp., which contracts with the city. Council members released the results on Friday. The investigation took place from May to July last year.

“Initially, Mr. Silverstein’s communications and conduct towards and about Ms. Feldman were frequently hostile and unprofessional. Ms. Feldman and witnesses described Mr. Silverstein’s behavior as ‘harassment’ and a ‘hostile work environment,’” wrote Leslie D. Ellis in a Letter to the city.

Read the full story below LATimes.com.

Creative offer design in a market with low inventories