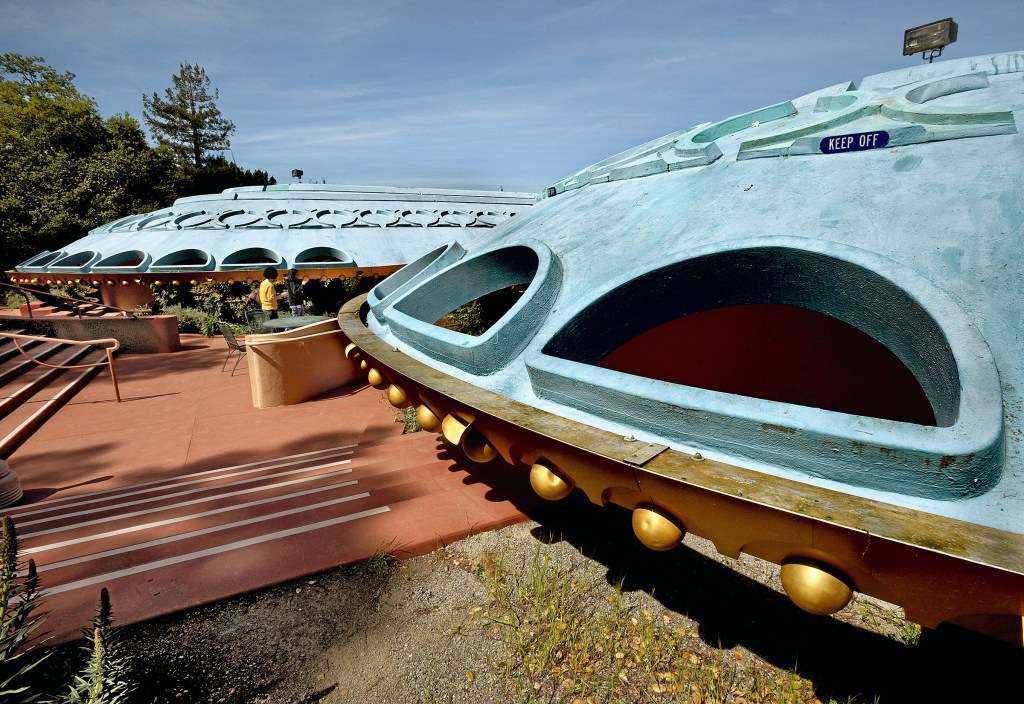 The Marin County Board of Supervisors has approved new collective bargaining agreements for officers and non-union employees.

The agreements include general cost-of-living adjustments as well as increases to bring salaries for certain job grades in line with comparable government agencies.

The packages also include bonuses for retaining and attracting new employees as well as additional fringe benefits.

Supervisors approved the deals on Tuesday.

“The district is certainly facing unprecedented challenges in recruiting and retaining employees,” Megan Numair, the district’s employment analyst, told the board.

Last year, the Marin Association of Public Employees, the county government’s largest union, negotiated a three-year deal after seven months of difficult negotiations. The Marin County Management Employees Association and four smaller unions, which include prosecutors and probation officers, agreed to a one-year extension to their existing contracts plus a $1,200 non-pensionable lump sum payment.

“MAPE has been back at the table with the county on some specific issues that will likely come up on the board sometime in the next four to six weeks,” Numair said.

As part of the new three-year MCMEA contract approved this week, members will receive a 3.5% pay rise this month, a 3% pay rise next July and a 3% pay rise in July 2024.

The county has also agreed to increase the amount it provides by up to 5% to cover the cost of Kaiser Permanente medical insurance for MCMEA members. The exact amount will be determined by increases in the Emperor Silver plan.

The contract also increased pay for 62 MCMEA job classifications. The increases ranged from 0.23% to 13.68%.

“That’s why we were able to reach an agreement,” Susanna Farber, an attorney for Teamsters Union Local 856, told supervisors Tuesday. The union represents several Marin workers’ organizations including MCMEA.

“If you look at the overall 9.5% increase in living allowances over the last four years,” Farber said, “all of your county positions are badly lagging the market.”

In addition to salary increases and benefits, the MCMEA contract includes a one-time retention bonus of $900 and a signing bonus of $2,500 to $10,000 for hard-to-fill positions. Positions are considered difficult to fill when an approved open position has been vacant for six months or the county has had difficulty retaining staff in that grading due to pay issues.

MCMEA employees who receive hard-to-match bonuses receive half the money when they start work and the other half when they complete a probationary period.

Under the approved agreement, the unrepresented employees will receive a 3.5% cost-of-living increase in fiscal year 2022-23.

The agreement with the unrepresented employees provides for equity increases of between 0.5% and 10% for 32 occupational groups.

Because they provide for a more than 3% increase in the cost of living, the collective agreements also affect the county’s long-term pension obligations.

Jeff Wickman, administrator of the Marin County Employees’ Retirement Association, said the combined effect of the two agreements would increase the association’s actuarial liability by approximately $3 million. This brings the coverage ratio down from 106.79% to 106.66%, meaning the fund would remain fully funded.

Farber said most workers’ organizations the county is negotiating with other than MAPE, including assistant district attorneys and probation officers represented by the Teamsters, have still not reached agreement on new contracts.

Marin’s probation officers have lobbied heavily with the county to restore a bilingual job classification that the county abolished in the early 2000s.

“They reintroduced all the MAPE classifications, but they failed to do that for people on parole,” Farber said.

About 20 of the 63 probation department staff would be affected by the change.