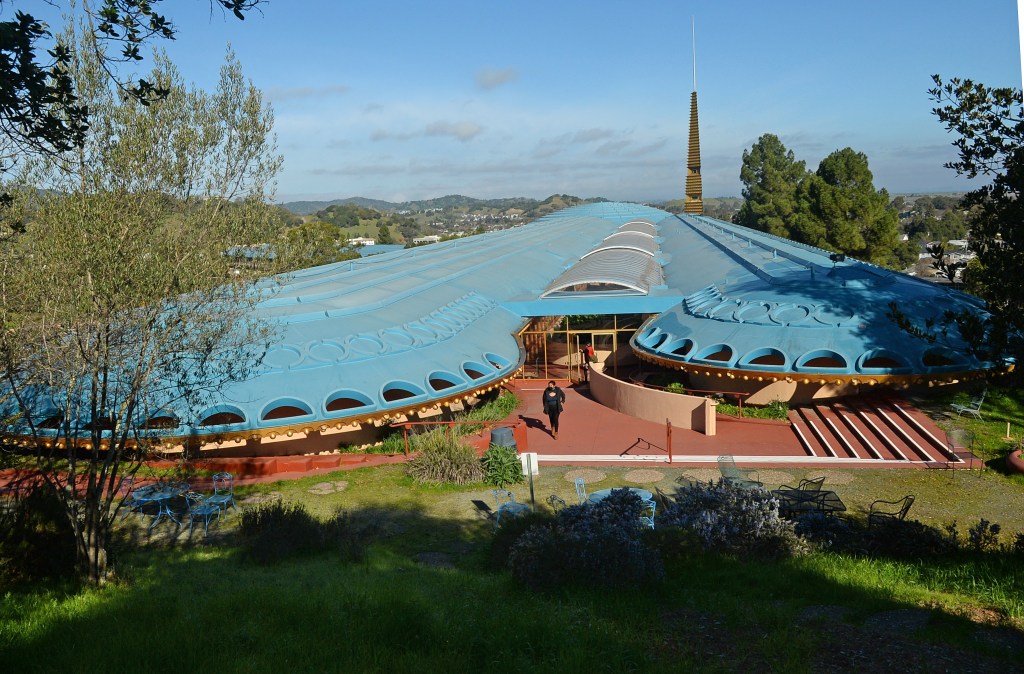 The assessment was released Wednesday as the second in a three-part series by the Center for Labor Research and Education at the University of California, Berkeley.

“Our research shows that the cost of pensions for public employees in Marin County is either declining or nearing its peak, and that public employers can expect lower rates in the near future,” said Nari Rhee, director of the center’s pension security program.

“CalPERS, CalSTRS and MCERA have made progress in reducing their legacy unfunded liabilities, which account for one-half to two-thirds of the taxpayer cost of Marin public employee pensions,” Rhee said.

CalSTRS covers Marin teachers, librarians, principals, professors, and other teaching staff in all K-12 school districts and the College of Marin.

According to the report, the cost to school districts of pensions for teachers hired since 2013 is about 8% of salary, compared to the 6.2% of standard employer Social Security costs that schools don’t pay because California teachers are excluded from the program.

According to the report, MCERA, CalPERS and CalSTRS have also taken other steps to put their systems on a more sound financial footing over the long term. Changes include adjusting for longer life expectancies for retirees, lowering assumptions about long-term investment returns, and requiring employers to pay off their pension debt more quickly.

The report notes that at the end of fiscal 2021, MCERA was fully funded based on the current value of its assets, while CalPERS was 80% funded and CalSTRS was approximately 75% funded.

“In recent years, the county has reduced its unfunded pension obligations by over $400 million,” said Marin County Administrator Matthew Hymel. “We know that market conditions will change going forward, so we must remain diligent to maintain our positive funding position.”

One reason the three pension schemes have made significant progress in reducing their unfunded liabilities is because of the exceptionally high investment returns they have achieved in fiscal 2021. MCERA, CalSTRS, and CalPERS earned 32%, 27.2%, and 21.3%, respectively.

This year, however, all major US stock indexes are down more than 20%.

MCERA uses a five-year smoothing method for investment gains and losses, while CalPERS and CalSTRS use a three-year timeframe.

“The way I see it, they have a healthy cushion against stock market volatility,” Rhee said.

She found that all three systems have diversified portfolios that have exceeded their investment return targets over the long term, which includes two major recessions.

The first edition of the Marin Public Pension Series, which came out in October, reported that public employees in Marin County are, on average, significantly underpaid relative to their education and that public pensions are a strong incentive to retain skilled workers in the public sector.

The final tranche, expected in late July, will focus on the role of public pensions in reducing pension wealth disparities by race, gender and education compared to 401(k)-style plans.

Rhee said the UC center decided to turn its attention to Marin’s public pensions after “some people from North Bay Labor Council reached out to us”. She said part of the cost of running the series was covered by a research gift from the council.

The research was funded by the Laura and John Arnold Foundation of Houston. The foundation is named after a hedge fund manager and his wife who started it in 2008.

Rhee said there was an unsuccessful attempt at the time to get the Marin County Board of Education to lobby the legislature to end public pensions for teachers.

“We still have an unfunded liability of $100 billion,” Hahnel said.

“We find that about 28%, almost a third of teachers, never enter the retirement system,” she said. “That means they don’t deserve an advantage. We also find that around 72% of teachers leave the system before they reach normal retirement age.”

Novato’s Bob Bunnell, a founding member of Citizens for Sustainable Pension Plans, said the percentage of pension costs paid by taxpayers has risen sharply since 2001.

In September 2020, the California Supreme Court struck down tax hawks who hoped a lawsuit in Marin County would set a new precedent that would allow governments to renegotiate pension agreements with workers. Instead of taking the case, the Supreme Court remanded it to an appeals court.

“Until that changes,” Bunnell said, “there’s going to be tremendous risk in the public pension system.”