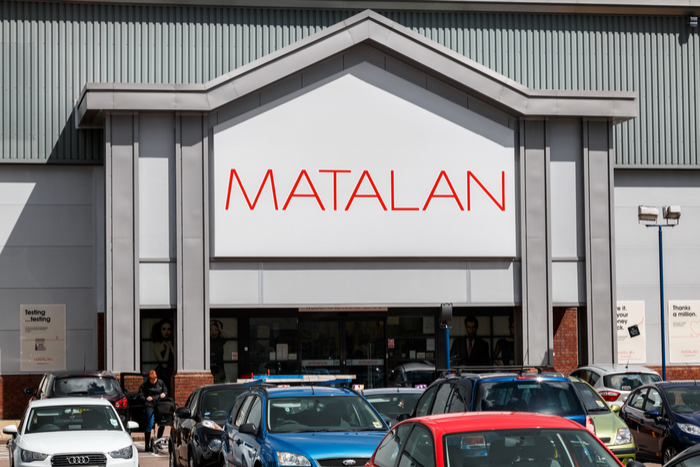 Matalan’s lenders are preparing to take control of the deal

Bailout bids were filed for the on Friday retailerswho last week secured a six-month deadline extension for hers £350 million debt repayment.

Invesco’s credit arm is among a trio of senior bondholders who will decide the fate of the retailer. The Telegraph reported.

Bids were considered on Friday after a 12pm deadline was extended to allow interested parties to finalize bids.

Matalan founder John Hargreaves is trying to regain control of the company and is set to bid alongside Wall Street fund Elliott Management.

He faces opposition from Sir Michael Hintze’s CQS and Napier Park. They are part of a separate group of hedge funds that have bought into Matalan’s subordinated debt and are looking to take control of the company.

The Flacks Group has also made a bid for Matalan, its chairman said. City sources said Asda, Morrisons and Next had been encouraged by their advisors to make bids for Matalan but had declined to make bids.