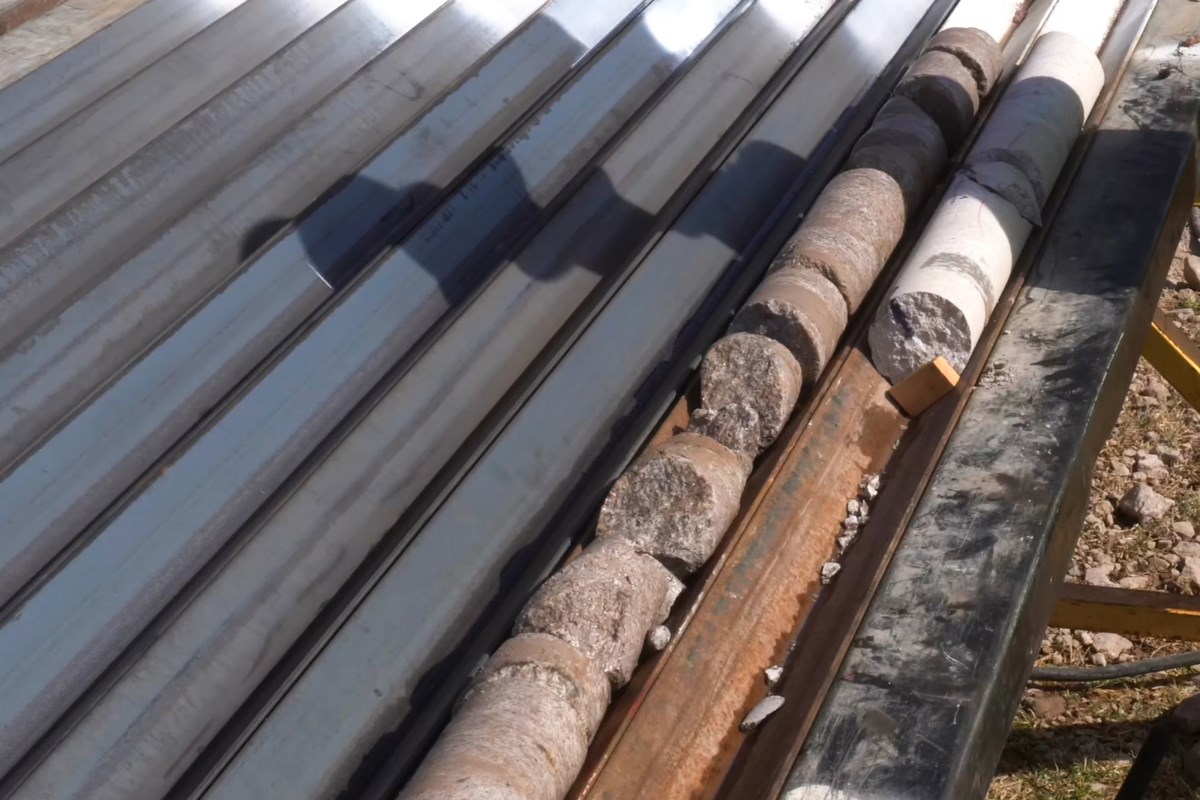 A mining company working at a project site about 80 kilometers from Flin Flon says it is seeking funding from an unorthodox source.

A mining company working at a project site about 80 kilometers from Flin Flon says it is seeking funding from an unorthodox source.

Foran Mining announced that it has reached a non-binding term sheet with the Ontario Teachers’ Pension Plan Board. No firm agreement has been reached yet, but the term sheet could result in the board’s pension fund investing millions in Foran’s McIlvenna Bay project — up to $200 million.

“The parties are now subject to exclusivity and intend to enter into final documentation in Q3 2022. The proposed investment is subject, among others, to ongoing due diligence by Ontario Teachers’ and Foran, who are securing a senior secured credit facility,” the statement said.

“No assurance can be given that the proposed investment described herein will be completed on the terms described or at all.”

The term sheet would cover the use of money from the retirement plan fund – approximately $180 million in a convertible secured instrument and a possible $20 million contingency fund if McIlvenna Bay meets certain copper production targets – to support the development of McIlvenna Bay.

Between initial and ongoing capital costs, the total price to start a mine at McIlvenna Bay was estimated by Foran at just under US$850 million. The company has said in the past it plans to make McIlvenna Bay carbon neutral from day one of production if it goes ahead. Foran inked a deal with Toronto-based Fairfax Financial Holdings in May to inject $100 million into the company.

The Pension Plan is one of the world’s largest institutional investment groups, sponsored in part by the Ontario Government and the Ontario Teachers’ Federation. It covers the pensions of approximately 180,000 Ontario school workers and has over $220 billion in total assets. The fund owns interests in an astonishingly wide range of investments, including international airports, food companies, real estate, lotteries, and others — for nearly a decade the fund also owned controlling interest in the group that owned the Toronto Maple Leafs, Raptors, and other sports -Franchises in the GTA area.