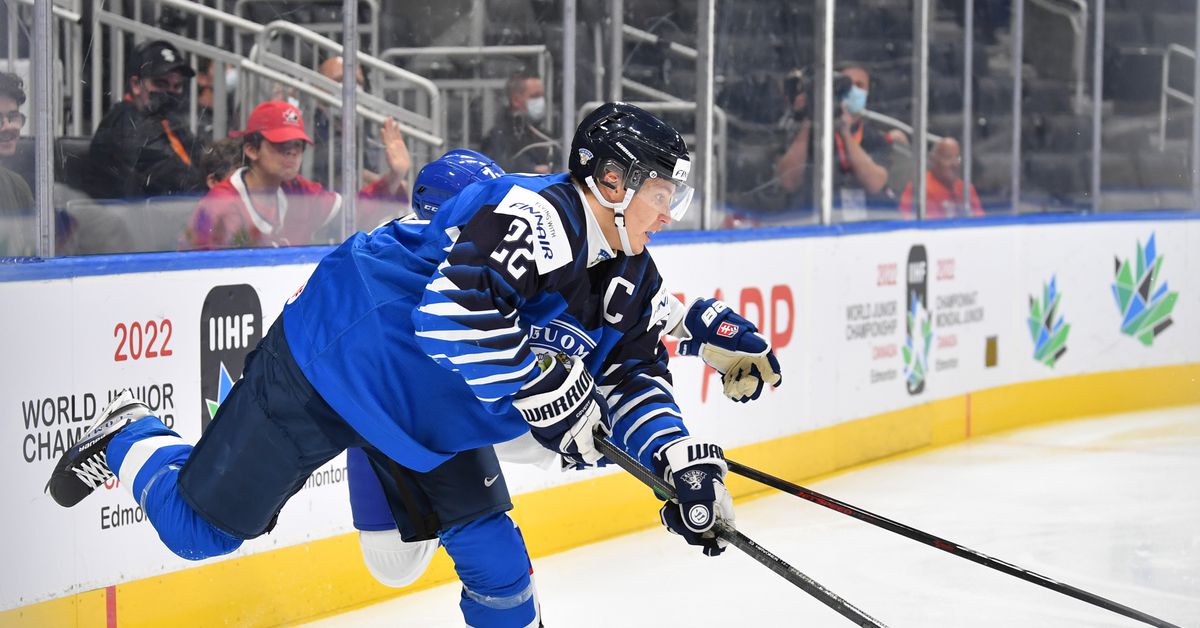 The repetition of the WJC draws attention because it doesn’t draw attention. While I think it’s a bit of a blanket statement to say that attendance has gone down just because everyone has noticed that junior hockey has a sexual assault problem, that’s probably one of the reasons why the stands are empty too. But it’s August. That has to be part of the story.

The New York Times caught the eye of this story:

And so begins the inevitable shaping of this story as a uniquely Canadian story that allows everyone else to continue ignoring the problems.

The level of interest in the WJC is so low that I’ve hardly seen any breathless ravings about goals scored against Austria, which makes one wonder if there really was a good reason to repeat this event.

The Czech team measures the route from their dressing room to the ice, then speeds up the video:

And long after sensible people in the eastern time zone were asleep, Matt Knies played the Swedes and something happened.

Mid-August means there isn’t much happening anywhere in the hockey world. I updated the UFA and RFA posts yesterday and noticed that not a single UFA on this list had signed since Patrice Bergeron a week ago. Some RFAs have avoided arbitration and signed agreements, but only 1⁄3 of players on the list of unsigned RFAs with at least 20 NHL games played in the past year have a deal.

It’s normal for RFAs to sit until it’s almost training camp and then everyone feels the pressure to finalize the deal they could have signed in June. But the number of unsigned UFAs of legitimate value comes as a surprise. The Swiss league has already started preseason games and is the big money option for players who can’t get NHL jobs. The SHL and Liiga will begin soon, and the KHL may be the only option for some willing to make Russia their last resort.

In other news recently:

Nazem Kadri’s day with the trophy will be August 27, according to news outlets in London, Ontario.

His celebrations begin at noon at the London Mosque. I believe this is the first time the Stanley Cup has visited a mosque.

USA Hockey announced their women’s team for the World Championships, which begin next week. More on that closer to the launch date:

Today we reach place 23 of the top 25 and thus start the first almost full week of the event. We’re going to be posting four articles this week, assuming you’ll all be sneaking out of work by 8:05 on Friday, so we’ll be doing that too.

As you hop into the Blue Jays for the rest of the summer, don’t forget SBN’s Blue Jays website:

They have busy game threads, previews, recaps, news, etc. Just look at the site rules first, they’re not quite as easy on the language as we are.