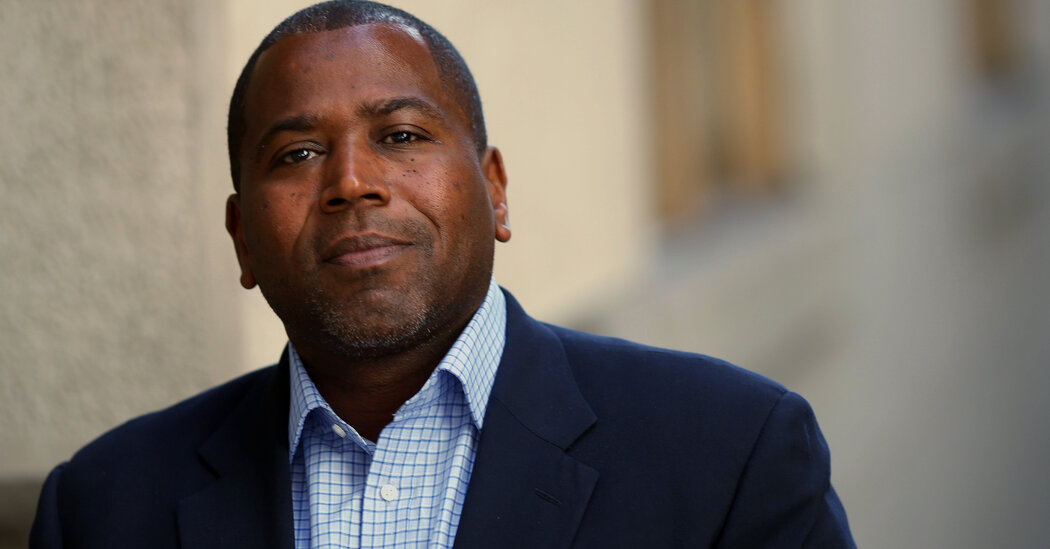 Nine of the 62 groups that operate emergency shelters are on an internal watch list in the city for issues such as conflicts of interest and financial problems. All of them continue to receive funding from the city.

In February, after a Times investigation revealed abuses by another Bronx homeless shelter operator, Mr. de Blasio ordered a full audit of every nonprofit group in the city’s shelter system to investigate conflicts of interest, spending and nepotism. Officials have said they will complete the review by the end of the year.

Mr. Brown, 53, was one of several nonprofit executives investigated by the Times and found a way to benefit personally from an extraordinary infusion of city spending. In addition to serving as managing director of the nonprofit CORE Services Group he founded, Mr. Brown set up a security company that monitored his accommodations, a maintenance company that did repairs, and a catering company that fed residents, records show. Mr. Brown received a salary as the head of every company.

Homeless people living in one of CORE’s largest emergency shelters in Queens complained of worn out services and poor conditions. A dozen residents interviewed by the Times said Mr. Brown’s catering company frequently served them moldy bacon, undercooked meatloaf and powdered eggs, which made them sick. They said the security guards at Mr. Brown’s company did not stop the fighting and often slept on the job.

Nonprofit groups that receive city funding are required to obtain at least three independent bids for most contracts to prevent price gouging. But CORE broke those rules and instead simply gave millions of dollars in business to the companies that Mr. Brown oversees, according to a report by an independent auditor.

Mr. Brown and his business practices had previously been examined.

When Mr. Brown was an executive officer of a private prison company in 2003, the company was embroiled in one of the largest lobbying scandals in New York history and fined $ 300,000 for violating lobbying laws. (CORE said Mr. Brown was not involved in any wrongdoing.)

He then worked for a rival private prison company, Geo Group, and when the company was battling for a multi-billion dollar federal contract to operate halfway homes, Mr. Brown quietly started his own nonprofit, competed for the same contract, and won his undercut previous employer. The Geo Group sued Mr. Brown and his nonprofit for fraud, arguing that court records indicated that he had stolen confidential documents. Mr. Brown denied the allegations and closed the lawsuit without admitting any wrongdoing.