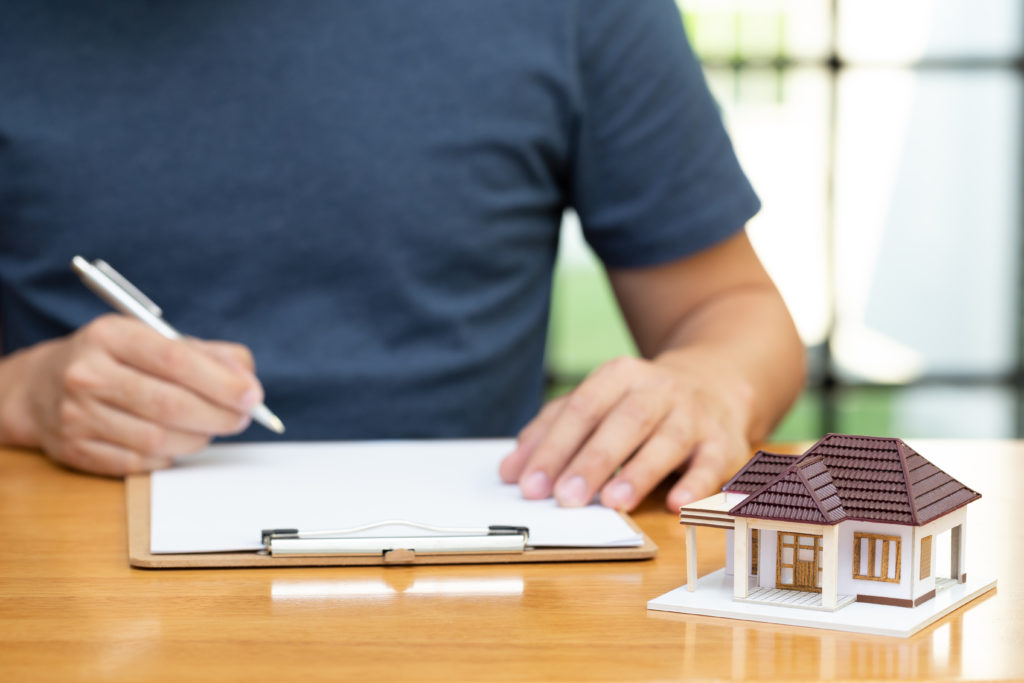 Op-Ed: With layoffs left and right, is a mortgage bank crisis on the horizon?

Drive past the Legacy Place West building in Plano and you will notice a few more open parking lots. What was once a bustling commercial center is now home to only a sparse population of true Texans strategically sheltered under a few shady trees. Here were the offices of First Guarantee Mortgage.

You’ve probably read that First Guaranty Mortgage recently laid off most of its employees and days later filed for bankruptcy. That scene is becoming more familiar as some of the most successful mortgage lenders of the last two years continue to lay off staff at a rate not seen in quite some time. Do we need to worry?

Many readers will remember when names like Bear Stearns, Countrywide, and Washington Mutual closed their doors. You’re probably wondering if this is just the beginning of something equally sinister. Spoiler alert: I don’t think this is a cause for alarm.

However, with inflation soaring, stocks falling, crypto crashing, and gas worth its weight in gold, it’s natural to try to connect the dots. As an insider to all of this, I don’t think this is the start of anything dark. This is just another shift in the ever-changing mortgage industry.

We have to realize that mortgage lenders don’t work the way they did in 2007. Back when the iPhone was coming and YouTube was still in its infancy, loan officers were looking for leads through their referral partners, cold calling, and email campaigns. When business came in, a company had its loan officers to thank for it.

That changed dramatically as lenders learned how to extract billions of dollars from online leads every year. A new call center model emerged, and those who adapted, like Quicken, grew to monstrous size at breakneck speed.

However, the core components of the mortgage bank remained unchanged. Converters, underwriters and closers still handled the new business from start to finish, but the companies had to hire dozens more of these workers. The most noticeable change was that many loan officers stopped taking to the streets and sat behind a desk taking endless calls from online leads looking for the next low interest rate.

The model peaked last year with the availability of the lowest rates in American history. For comparison, the top-volume company in the United States over the past two years has been United Wholesale Mortgage. In 2020, they closed a deal worth $107.7 billion. But by the end of 2021, that volume had grown to a staggering $182.5 billion in completed loans, an increase of nearly 70 percent in just 12 months. At one point last year, refinancing transactions accounted for almost 80 percent of all mortgage business, in addition to a very strong buying market.

All good things must come to an end

Now we’re living the old cliché: “All good things come to an end.”

This week the Association of Mortgage Banks revealed that refinancing fell by 80 percent year-on-year. Purchase requests are also down 24 percent compared to this time last year, and coupled with rates not seen since 2007, the trend seems to give us an answer here.

Simply put, there’s just not much to do. The first to leave are likely to be the most recently hired underwriters, who no longer warrant the higher-paying positions in the industry. Close behind were low-rated and low-production call center loan officers, along with the processors who helped them collect documents. I’m sure some regional executives have had to cut fluff as well, particularly those unable to generate new business. When there’s not much to explore, it’s time to get lean.

Is the end in sight?

Now it only remains to be seen where this will all end.

The Dallas and Fort Worth markets appear to remain safe havens for real estate. Despite the lower volume of purchase and refinancing applications, there are still several offers above the list price. Given our high volume of moves, quality of life and amenities, it’s hard to imagine that even this economy will change our region for the worst.

Instead, I think it’s best to see these layoffs for what they really are. Not a canary in the coal mine, but a natural shift in business given the sudden shift in the mortgage landscape.

Ryan Casey Stephens FPQP® is a mortgage banker at Watermark Capital. You can reach him at [email protected]

Durant Watch goes on, Heat Roster remains in the works