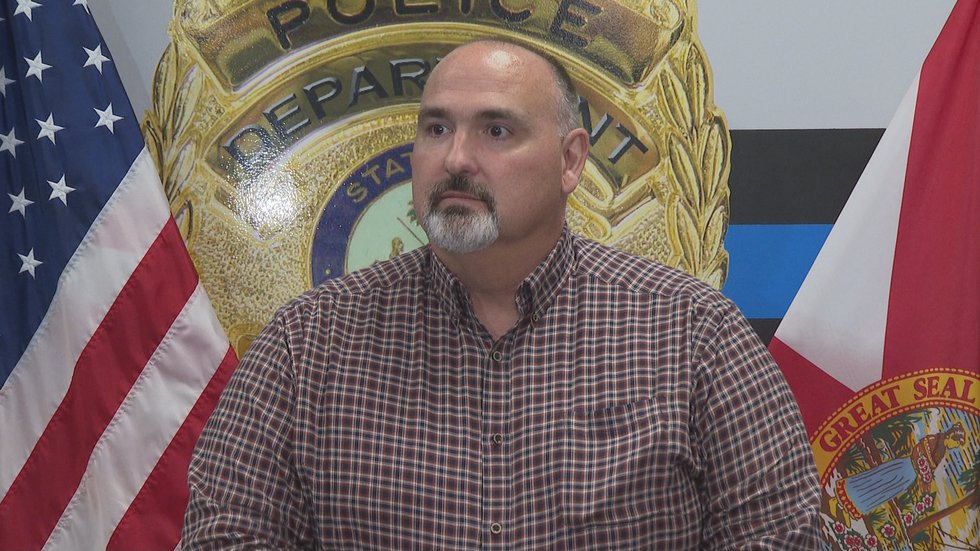 PANAMA CITY, Florida (WJHG / WECP) – A bond between people in the police force is often described as unbreakable, even after some time. On Thursday, a household name in the Panama City Police Department announced his retirement after a 22-year career with the department.

Police Chief Scott Ervin joined the department in 1999 after serving six years with other Bay County law enforcement agencies. We are told that he moved quickly through the ranks in various oversight roles before becoming deputy chief in 2011. He was promoted to deputy chief in 2012 and appointed chief of police in 2013.

Ervin said the reason for his resignation was to spend more time with his family and continue his PhD.

â€œIt was a process that you are thinking about. You think about and you just think about the interactions you have with your family and all that. I remember a lieutenant saying to me when I was a junior officer when he retired, ‘You will know , when the time comes.’ It’s true. You get to this point and you realize that the chapter is ending and it is time to move on to the next chapter, â€said Ervin.

Some of Ervin’s most notable accomplishments are the implementation of drones, recent funding of body cameras for officials, and the ability to send employees for leadership training.

â€œI know this department is in top shape. There are many talented people in this organization and I have no doubt that they will continue to provide the excellent service they have had for so many years. So thank you, â€said Ervin.

Deputy Chief Mark Smith said Ervin had built a great team within the agency over the years. Smith said the Panama City Police Team was not just the department, it was the city and its citizens.

â€œWe will continue to work on everything and build on what he has already laid out and planned. He already has a plan for the future for this agency and how to handle the city’s growth and infrastructure for the next several years, â€said Smith.

Ervin said he will be retiring on July 16 and will be here for the next few weeks to offer help and guidance during the transition.