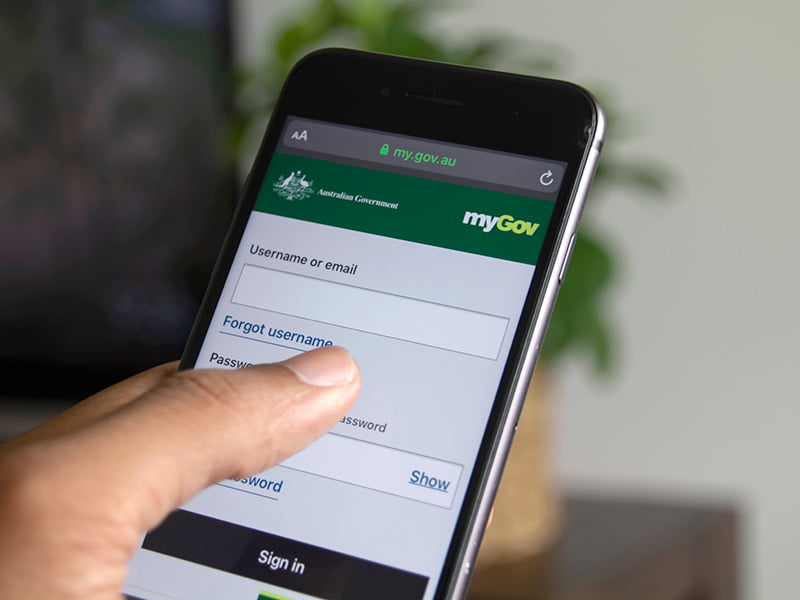 Private companies have net income of $ 7.5 million this year

The full scope of the federal government’s contracts to “improve” the myGov platform has been revealed, with three private companies expected to pay more than $ 7.5 million in the second half of this year.

Working on myGov this year has been shrouded in secrecy as publicly published contracts are listed only as “information technology services,” making it difficult to see exactly how much the federal government is paying private companies to work on the government services platform.

InnovationOff can now announce that Services Australia has signed 10 contracts for the myGov project worth more than $ 7.5 million this fiscal year. Almost all of these contracts run until the end of 2021.

The federal government has been working on a new version of myGov since the beginning of last year, with consulting giant Deloitte having already been paid around $ 40 million to work on this project.

As part of the May budget, an additional $ 200 million was made available for redeveloping myGov over the next two years.

At the end of last year, Services Australia set up a â€œSystems Integrator Panelâ€ for the further development of a new version of myGov, to which four companies were appointed: Deloitte, IBM, Accenture and Arq Group.

Services Australia has now provided InnovationOff a full list of the contracts she entered into this fiscal year for work on myGov through this panel.

The largest of these contracts, valued at $ 2.8 million, runs from July 1 through December 24 this year.

Ireland-based multinational Accenture will receive more than $ 1.5 million in the second half of 2021 for working on myGov in two contracts. One of these contracts is valued at $ 1.3 million and has a term of less than five months.

The Arq Group, the only Australian company on the myGov panel, has won three contracts worth $ 622,000, all of which run until the end of 2021.

The last member of the system integrator panel, the American tech giant IBM, did not receive any orders for work on myGov this fiscal year.

Work on developing a new and improved version of myGov with a user experience more in line with private sector offerings like Facebook and Netflix has continued since the beginning of last year and is still in beta.

Deloitte was involved in the project from the start and has now received more than $ 40 million for this work. Combined with the recently awarded contracts under the new body, the federal government has paid private companies more than $ 50 million for the ongoing myGov expansion project.

Deloitte received an almost $ 1 million contract early last year to run a 90-day sprint on a prototype of a new myGov platform. Another $ 9 million contract was soon awarded to turn this into a working beta, and that work eventually rose to just under $ 30 million in value.

As the Digital Transformation Agency began this work, responsibility shifted to Services Australia late last year, and the ministry gave Deloitte a $ 1.2 million increase in December to keep its work going.

Services Australia made an additional $ 4.5 million available to Deloitte last fiscal year for continued work on myGov and $ 5.5 million for separate work to develop a myGov app.

Do you know more? Contact James Riley via email.