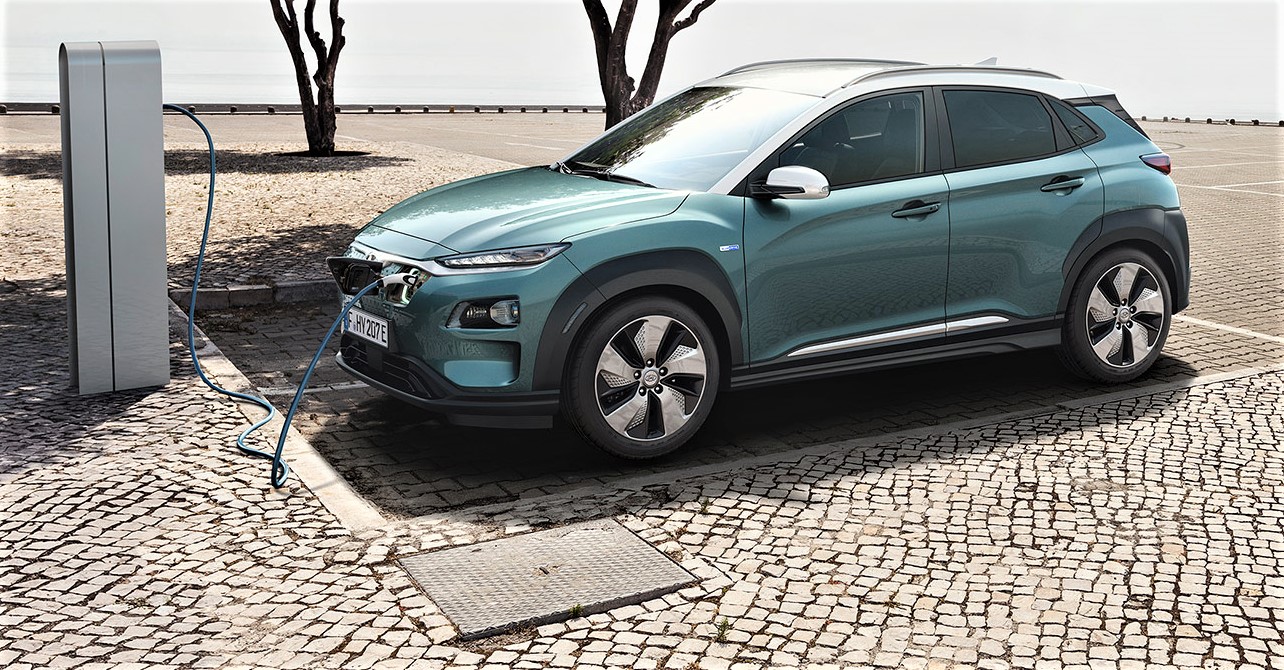 Russia wants to grow EV market practically from the ground up

The Russian government wants to open up a market for battery electric vehicles and aims to produce at least 28,000 BEVs annually by 2024.

The government’s plan, which is based on China’s zero-emission vehicle policy, provides subsidies for both manufacturers and consumers. She calls for BEVs, of which there are around 10,000 in Russia, to account for at least 10% of the country’s light vehicle market by 2030 – 1.6 million units in 2020, according to Ward’s Intelligence data.

The government is negotiating agreements with foreign automakers who currently do not manufacture vehicles in Russia to produce and distribute BEVs within the country, said Denis Pak, director of the automotive and railway engineering department at the Russian Ministry of Industry and Trade.

The government’s plan is to provide low-interest loans to both global and domestic manufacturers of low-carbon transportation. Details were not disclosed. Consumers, meanwhile, would receive a grant of up to 25% for a BEV priced at RR 2.5 million ($ 30,000) or less.

Industry analysts say leading local manufacturers like Kamaz may be interested in producing BEVs for the Russian market. Representatives of the overseas automakers were unwilling to comment, but the consumer subsidies could give companies an incentive to include already relatively inexpensive BEVs in their programs.

The plan calls for charging infrastructure and electric vehicle sales to be concentrated in Russia’s largest cities, including Moscow and St. Petersburg, where most of the country’s electric vehicles are already located.

The entire Russian market for light commercial vehicles, meanwhile, is recovering from the declining sales of last year and the economic fallout from the COVID-19 pandemic.

According to Ward’s Intelligence data, 1.03 million light vehicles were sold in Russia through July, 30.7% more than in the same period in 2020. The Association of European Business is forecasting 1.76 million deliveries for all of 2021, one year year on year increase of 9.8% and significantly higher than the original estimate of 2.1%.

Analysts attribute the increase in revenue in part to postponing an increase in usage fees and predict that sales will not decline until year-end.

The domestic manufacturer AvtoVAZ is by far the market leader with a market share of over 20%, followed by Kia and Hyundai. AvtoVAZ is preferred by consumers who are interested in quick and affordable service, and the brand has a good reputation for safety.

The Supreme Court refers EPFO ​​complaints to the 3-Richter-Bank