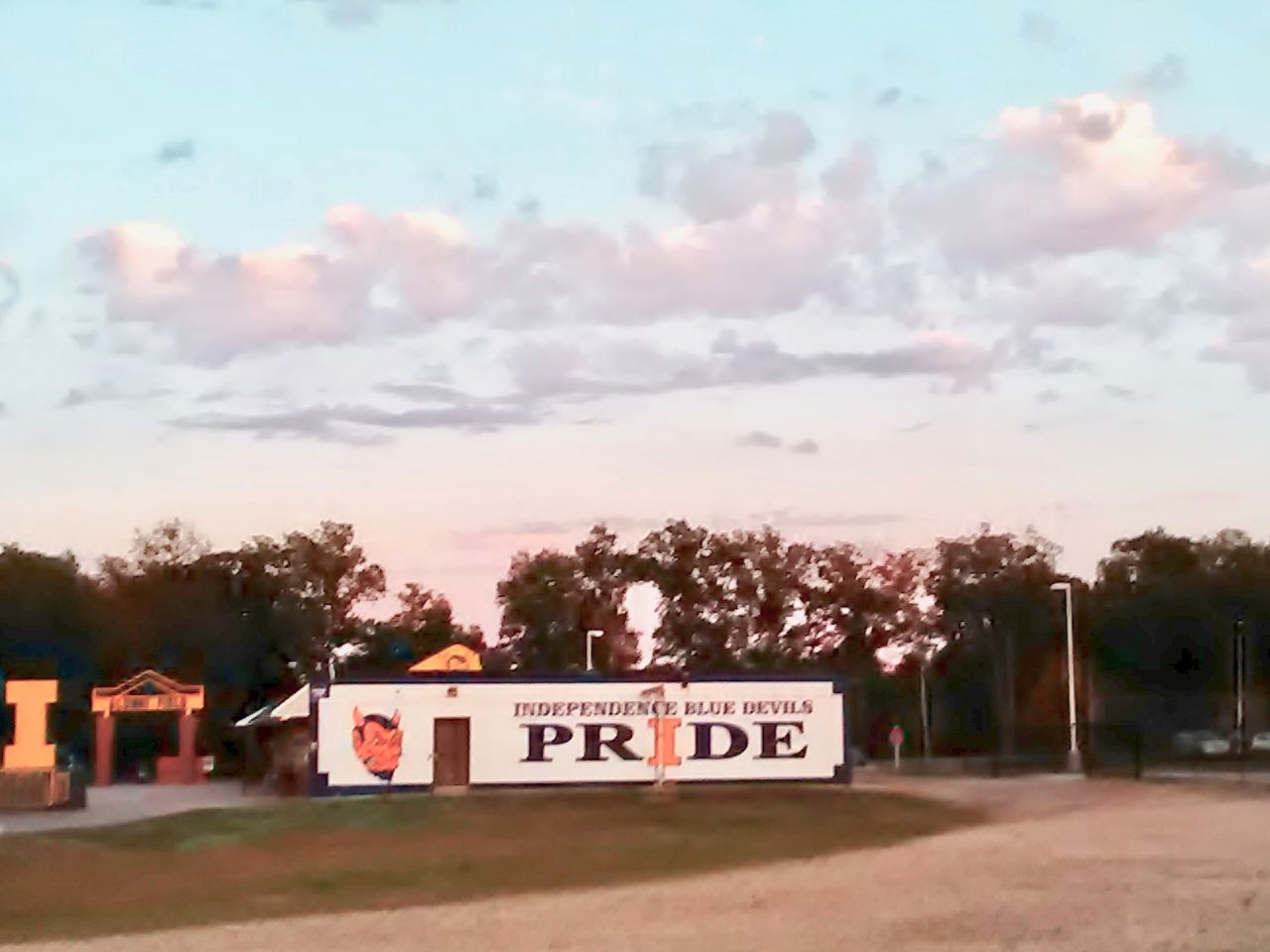 
INDEPENDENCE, Ohio – With a successful but surreal 2020-21 school year on the books, the Independence Board of Education on Wednesday June 30th was working on a number of routine actions for the upcoming school year.

The board unanimously approved two contracts with Quadstar Digital Guidance for technical support services. A portion of the $ 90,000 will be reimbursed by the state.

The Berea-based company assists with device management, broadband, servers and other aspects of the digital world.

The board also unanimously approved liability insurance contracts with Liberty Mutual and Todd Associates under the Ohio Schools Council Insurance Program, a statewide cooperative that seeks to keep costs for affiliated school districts in check.

In addition, the board members unanimously approved the student manuals for the coming year and set the education fee structure for 2021-22.

Eventually, the board approved a number of staff moves, including the award of a one-year fixed-term contract to Kate Barbee, a preschool teacher. Barbee spent 2020-21 as a one-year replacement. The growing preschool program, which has doubled in the past five years, continues to need more educators.

Koehler had forecast a shortfall of $ 497,000, when the real figure was $ 461,000. Koehler said the district will raise an additional $ 176,000 from the state over the next two years, which will partially offset this year’s loss.

Once the deals were closed, the board’s roundtable focused on the district’s success in 2020-21. While other districts remained remote year-round, Independence was able to offer face-to-face learning for most of the nine months by engaging government agencies and health care providers, assessing the health of students and staff on a daily basis, and employing staff with the necessary commitment to work in an enclosed space Environment with children during a global pandemic.

“I don’t know of any school district that could have done a better job,” noted board member Joan Mencl.

Board member Carrie Sears confirmed Mencl’s opinion: “We are all very proud of what everyone on the front lines has achieved.”

The district is working on plans for a summer boot camp for children in grades K-8. The camp – with fun activities, excursions, enrichment programs, and educational experiences – takes place in the two weeks leading up to the start of the 2021-22 school year.

The seller, who accepts the “all cash” offer, wants secure payment

Partnership between John Klingberg and Ryan Suter, talk about contract extension and…