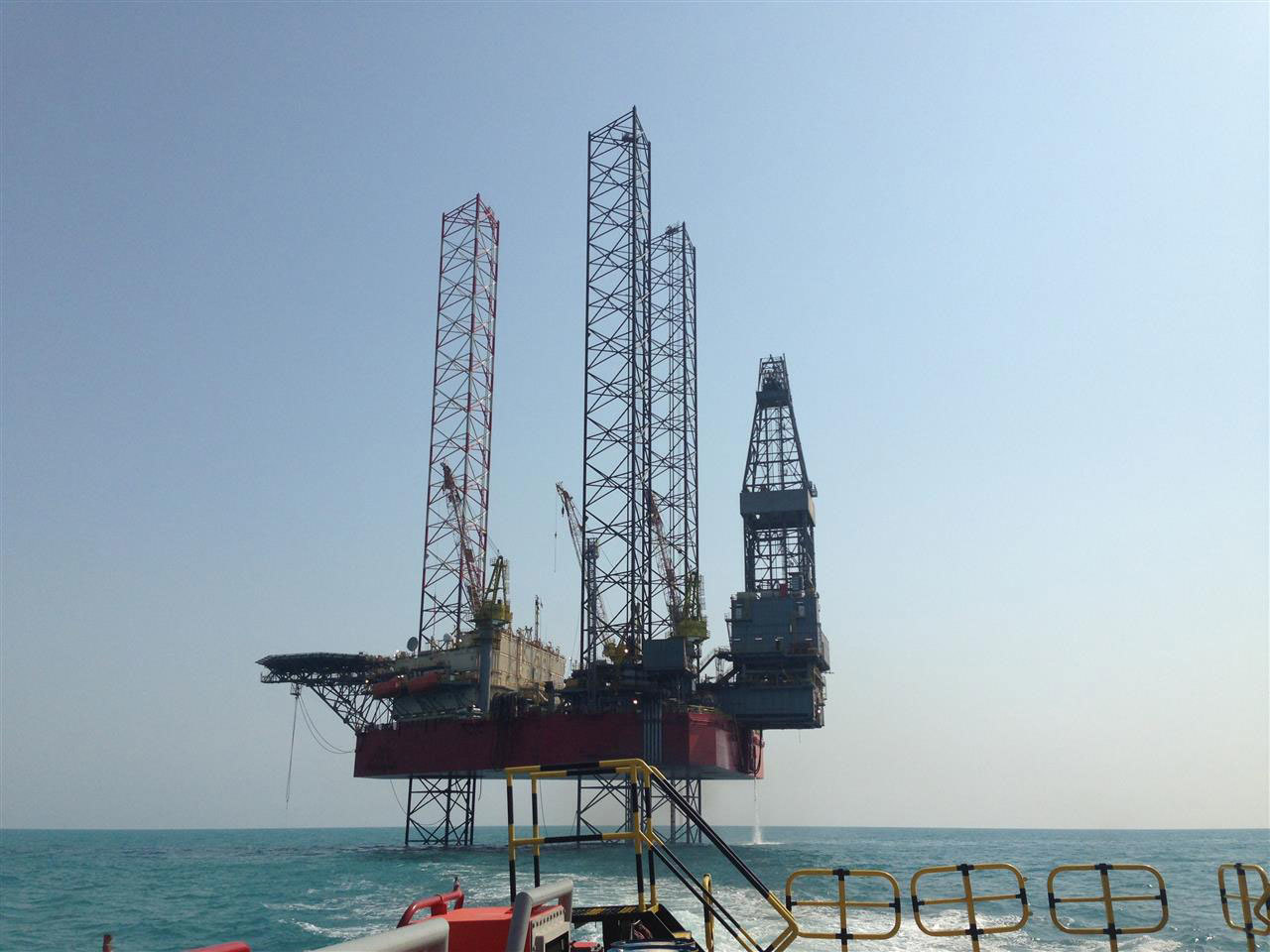 Seadrill has two contracts worth £ 412 million to work in Brazil

Offshore drilling company Seadrill announced today that it has signed two contracts with Petrobras to work in the Buzios field off Brazil.

Both contracts were signed for a limited period of three years and are expected to come into force in September 2022.

The total value of the contract is approximately $ 549 million (Â£ 412 million) and the work will be carried out from the West Carina and West Tellus drilling rigs.

“Brazil is a strategically important market for the offshore sector and I am delighted that Seadrill will continue to play an increasingly important role in the years to come.”

Matt Lyne, Executive Vice President, Chief Commercial and Strategy Officer at Seadrill added, â€œSeadrill has a long history and successful track record of working in hostile and harsh environments and strategic pools where we see continued growth potential, such as the Take offshore Brazil as an example.

â€œWe have well over a decade of operations in Brazil with Petrobras and other independent companies and this further solidifies our position as an industry leader in the deep sea market.

â€œSeadrill was able to establish a close working relationship with Petrobras and we are grateful for your continued trust in our ability to deliver.

“This addition of two three-year contracts for the West Tellus and West Carina oil rigs is an important addition to our portfolio in Brazil.”