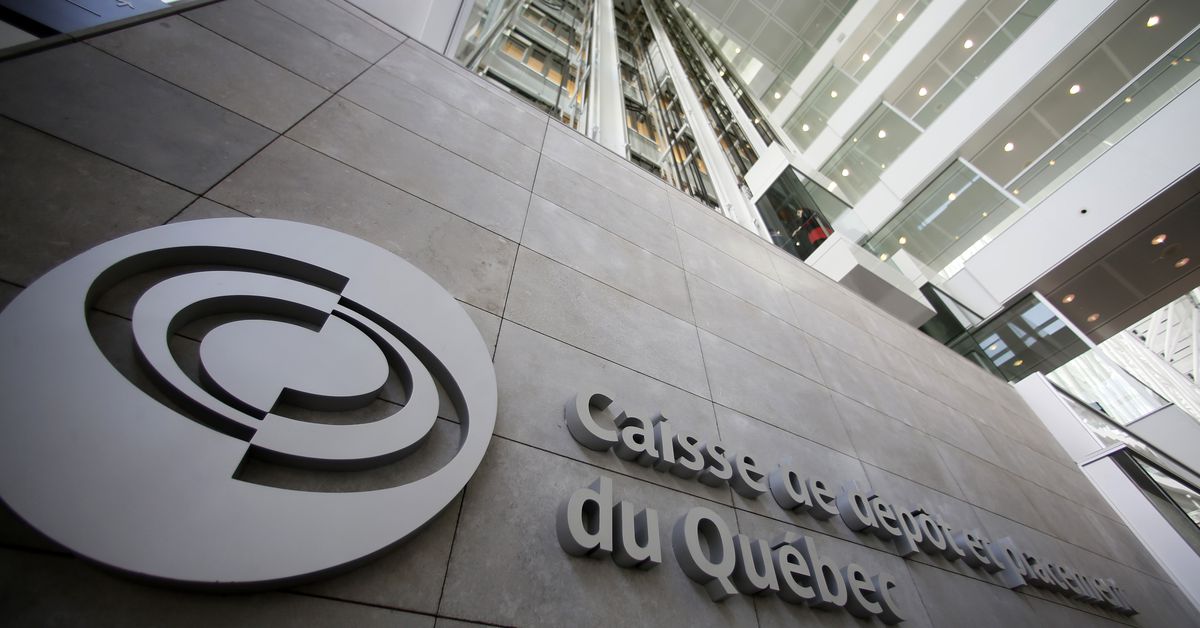 CCR shares rose 6.4% to 15.10 reais in early afternoon trade in Sao Paulo, outperforming the broader Bovespa Index (.BVSP), which was up 2%.

Analysts at XP Investimentos said the deal would be positive for CCR as it would remove selling pressure on its shares and improve corporate governance, noting that a financial operator would replace a construction company as a shareholder.

XP added that the possibility of CDPQ privatizing CCR could provide an advantage to minority shareholders through tag-along rights.

Last month Andrade Gutierrez announced a deal with Brazilian asset manager IG4 to sell its 14.86% stake in CCR on the grounds that certain conditions were not met.

CCR did not immediately respond to Reuters’ request for comment.

Avoiding a mistake in law is cheaper than fixing one