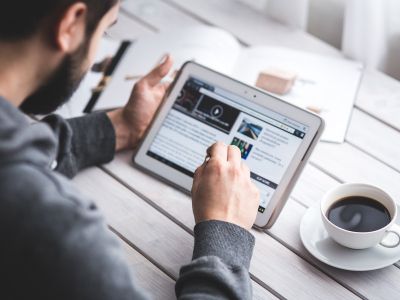 Nurses at Stanford and Lucile Packard Children’s Hospitals in Palo Alto, California, have ratified three-year contracts and will be signed on March 3.

On May 1, 83 percent of the nearly 5,000 members of the Nursing Recognition Committee voted to approve the agreements, which will cover nurses at both hospitals, according to a union press release shared with Beckers.

“Following extensive discussions, we were able to finalize an agreement that reflects our shared priorities and enhances existing services that support the health, well-being and continued professional development of our nurses,” said hospital director called. “We look forward to welcoming our unionized nurses back on May 3rd. We appreciate the incredible effort our entire healthcare workforce put in last week.”

Nurses at Stanford and Lucile Packard Children’s Hospitals began their strike on April 25, nearly a month after the nurses’ contracts expired on March 31.

Aside from pay, the contracts require a staffing model that “accounts for patient acuity and commits hospitals to changes that ensure nurses with critically ill patients are able to safely take meal and rest breaks,” according to the union.

Now “we can all be proud of this agreement. And we’re proud of our team that maintains continuity of care for our patients,” they said.

Bank of Baroda car loan: BoB cuts interest rate; Check the new interest rate, how to apply and the features of this loan

State pension fund holds on to the “secret” publica…