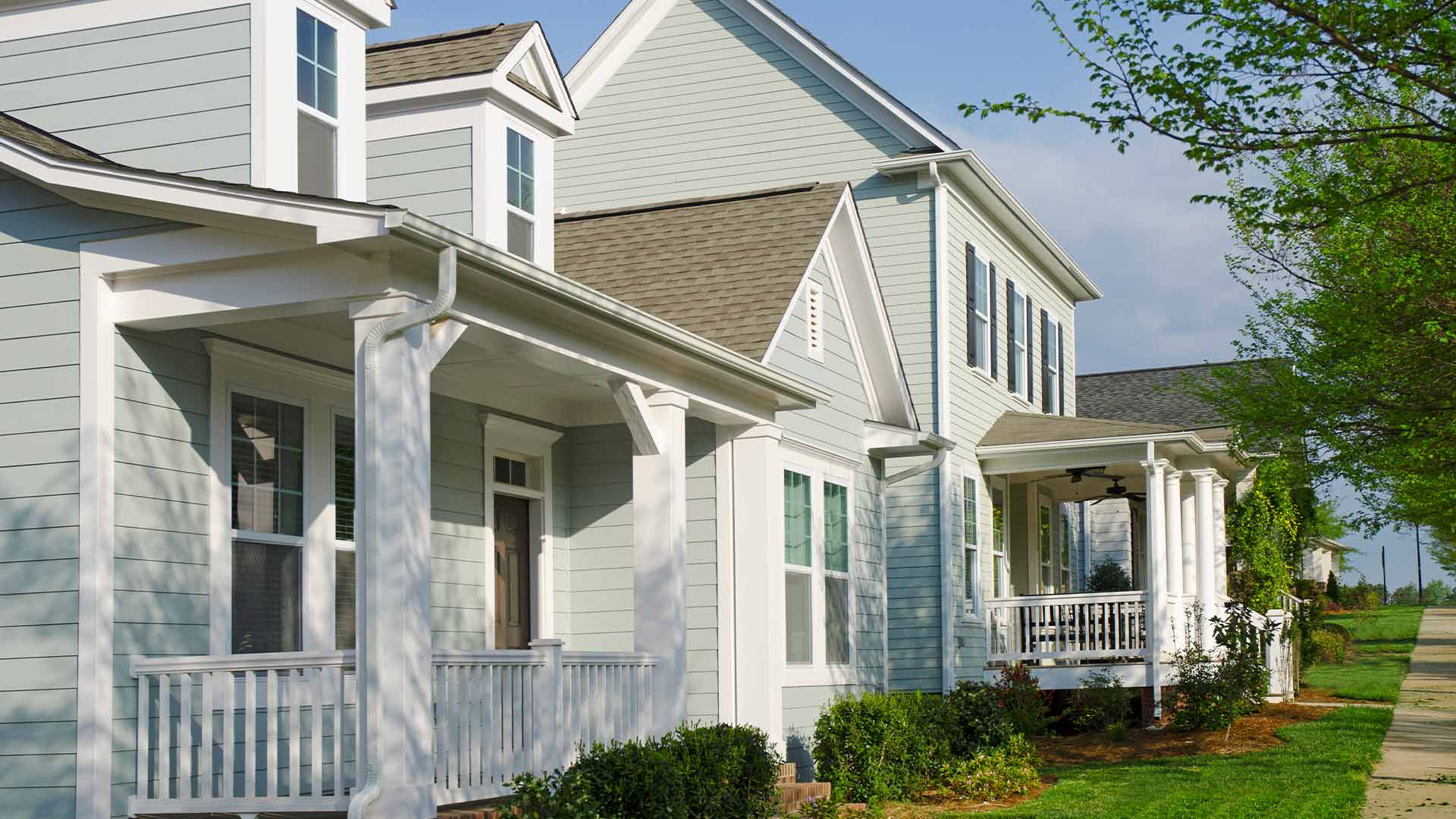 Still want to refinance? Do it before the Fed hikes rates in May

Refinance before the Fed hikes rates

If you want to refinance your mortgage before the Fed hikes rates, you need to start doing it as soon as possible.

The next Federal Reserve meeting on May 4, 2022 is likely to be a critical date for mortgage rates. The Fed has already indicated that it could hike rates by 50 basis points (0.50%) at this point.

This would be the first half-point increase in over 20 years. And while the Fed doesn’t set mortgage rates, they’re likely to go significantly higher if interest rates rise.

For anyone still waiting for a refinance, now is the time to request and set an interest rate before the Fed makes a historic move.

How likely is a Fed rate hike?

But that could just be the beginning of a series of rate hikes. As the Wall Street Journal noted on April 14, “investors expect the Federal Reserve to act quickly to combat rising inflation in America by raising interest rates multiple times.”

The FOMC has six meetings scheduled for the remainder of 2022. And some fear that it will raise rates by 0.25-0.50% at each of those sessions. Some are even wondering if a 0.75% hike might be on the horizon.

Be that as it may, a higher interest rate environment seems inevitable. And while fixed-rate mortgage rates move independently of the fed funds rate, they often rise and fall with it. Mortgage borrowers can therefore also count on rising interest rates.

Who is affected by rising interest rates?

Almost all adjustable rate loans are linked directly or indirectly to the Federal Funds Rate. You can expect interest rates on credit cards, auto loans, personal loans, adjustable rate mortgages, and other such loans to rise very soon after May 4th.

In theory, Fed rate hikes don’t directly affect fixed-rate mortgages (FRMs). In practice, however, they tend to have an impact, and borrowers can expect higher fixed rates in the mortgage market.

With an existing fixed-rate mortgage, of course, nothing changes. Rate increases only apply to new borrowers, including homebuyers and existing homeowners hoping to refinance or pay off.

Who Should Refinance Now?

Mortgage rates have already risen, making refinancing unattractive for the majority of homeowners.

But for some, refinancing is still worth it. There are several reasons you might want to refinance before interest rates get even higher.

If any of these apply to you then you should urgently review your options as refinancing rates could be increasing very soon.

No one knows exactly what will happen to mortgage and refinancing rates on May 4th. The expectation of a 0.50% rate hike is so widespread that mortgage bonds have been trading for weeks as if it has already happened.

But even if the impact of this rate hike is limited or nil, the Fed will drop another bombshell at its next meeting. And it could have a far bigger impact on mortgage rates than a single rate hike.

The end of quantitative easing

As the COVID-19 pandemic took hold, the Fed launched a stimulus program to keep the economy afloat. It was called “quantitative easing” and involved cutting interest rates and buying bonds in bulk.

These bonds included mortgage-backed securities (MBS), which the Fed bought to artificially lower mortgage rates. And that has worked well, with 16 all-time lows in 2020, according to Freddie Mac’s archives.

But recently, the Fed signaled that it will soon start depleting that $2.74 trillion stash. And it should unveil plans for it on May 4th.

By buying large amounts of MBS, the Fed pushed mortgage rates to record lows in 2020 and 2021. And when it starts to run down its holdings, you can imagine what’s going to happen: rates will go even higher.

But are you willing to bet your refinancing rate on the Fed loosening? Its recent rhetoric suggests it’s not in the mood to play well.

If you want to lock in your refinance rate before May 4th, there’s no time to waste.

Nobody, probably not even the Fed itself, knows exactly what will be announced on May 4th after the next FOMC meeting. Also, no one can be sure how the markets will react.

But whatever happens that day, we believe mortgage rates will continue to rise in the coming months. So if you have a good reason for a refinance and you want to do it before interest rates go up any further, now is the time to start.

The information contained on The Mortgage Reports website is for informational purposes only and is not an advertisement for the products offered by Full Beaker. The views and opinions expressed herein are those of the author and do not reflect the policies or position of Full Beaker, its officers, parent companies or affiliates.

Amazon will undergo a race audit